Developer Pathos Interactive and publisher 2tainment GmBH made available a new Unit Overview to help players prep their battlefield tactics in-advance of the release of RTS game Bannermen for PC. 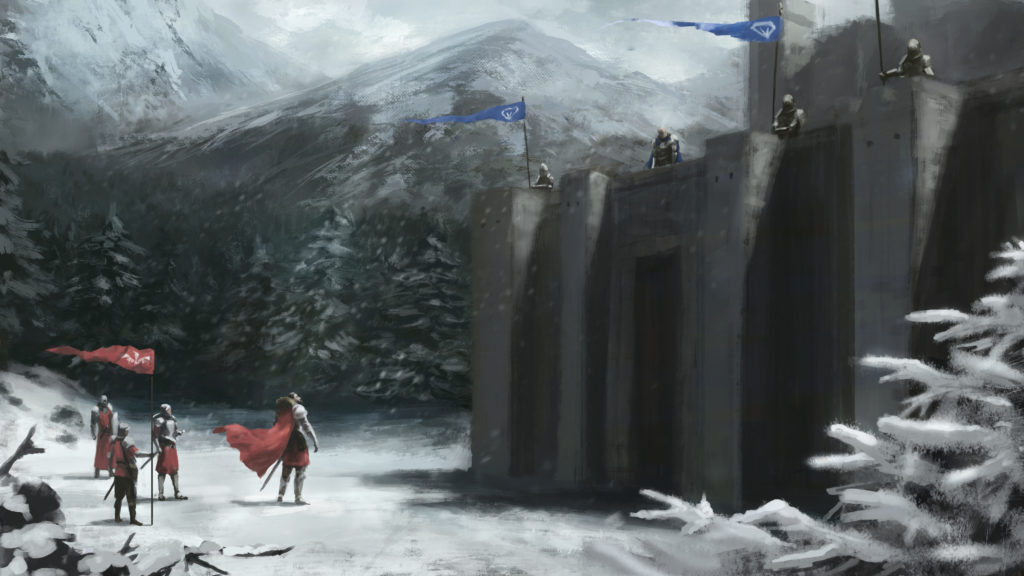 In Bannermen, which 2tainment will release on February 21, players command armies in grand battles — using conventional medieval weapons and unique nature magic that will not only devastate the opposition but change the world around them. Bannermen combines classic RTS elements such as base-building and resource management, with unique environmental magic. These special spells allow players to summon lightning strikes, tornadoes, volcano outbursts, and more deadly nature-based effects which can turn the tide of battles and the battlefield itself.

Download the new Unit Overview to get a closer look at the core combat units of the game — including the traditional Archer, the Corruption-inflicting Cleric, and the faithful “good boy”, the Scouting Hound. 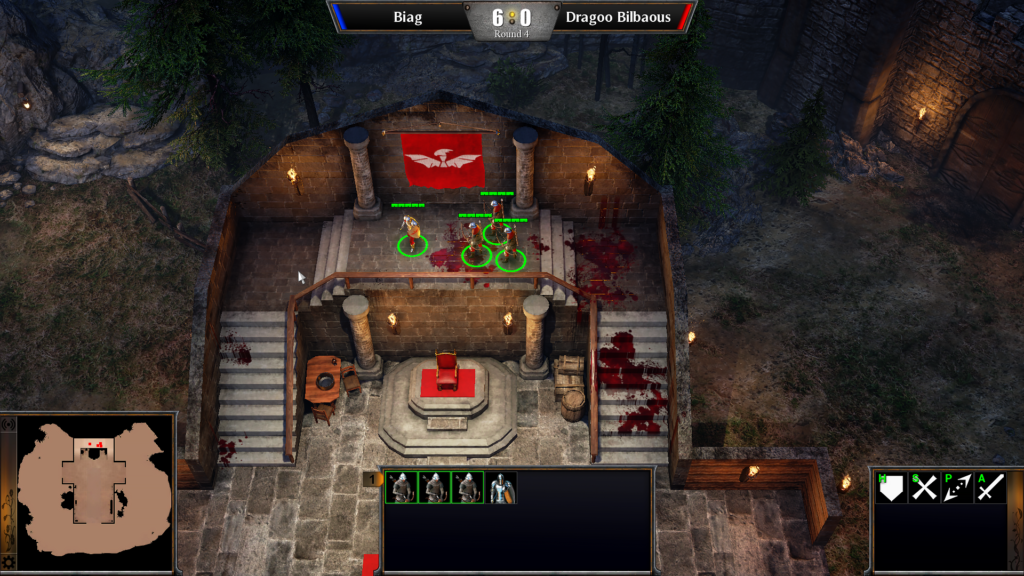 Along with the new unit overview, the team is excited to announce a free public Beta for Bannermen, which they will launch via Steam on February 8, ending February 10.This beta will give players a sense of the game, its story, and the tactics they will use to shape the world and deliver a victory for their Lord.

Developer Pathos Interactive and publisher 2tainment GmbH announced a February 21, 2019 release date for their real-time-strategy (RTS) title Bannermen on PC via Steam. The game combines classic RTS elements such as base-building and resource management, with unique new environmental magic. These special spells allow players to summon lightning strikes, tornadoes, volcano outbursts, and more deadly nature-based effects which not only turn the tide of battle, but can change the face of the game world itself. Bannermen features four game modes and an expansive game world for the taking! 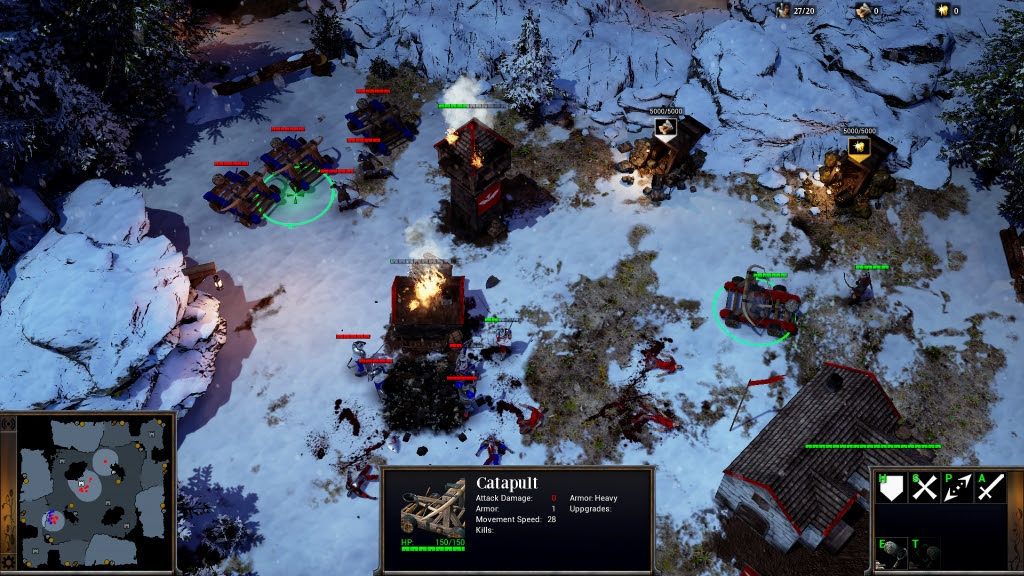 “2tainment is always looking for great games and great developers, and we’ve found both with Bannermen and Pathos Interactive,” said  Alexander Wagner, Product Manager, at 2tainment GmbH. “We think fans of RTS games will appreciate Pathos’ fresh approach to the genre and are excited for the upcoming release of the game.”

Bannermen takes place in the realm of Valtoria, a low-fantasy medieval world ravaged by decades of war, starvation, and natural disasters. Players take on the role of Lord Berrian trying to recapture his kingdom’s former glory, finding and rallying bannermen to battle against a host of tribes and the dark Lord Karthor. By utilizing nature powers — a core feature of Bannermen — players can leverage natural phenomena such as lightning strikes to electrocute armies, take advantage of dust storms that limit vision to sneak past enemies, and much more.  With a fully story-driven campaign, each mission contains varied gameplay and challenges designed to push the narrative forward. Bannermen also provides online multiplayer modes with matchmaking and ladders.