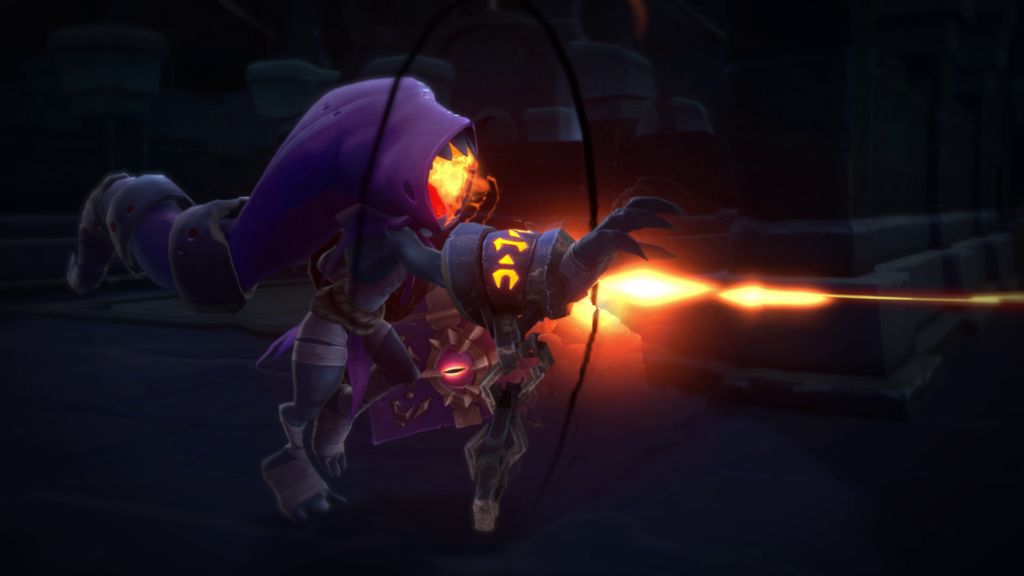 “Upon our community request to release the game as soon as possible, we are pumped to announce that Battlerite Royale’s free-to-play launch now has a confirmed date,” said Peter Ilves, Game Director at Stunlock Studios. “Thank you to everyone who has been participating in the beta and giving us your feedback. We are now super excited to deliver the complete experience – a MOBA Royale – free for everyone to play. The game launches together with a massive update including several surprises to look forward to.”

Battlerite Royale is a hybrid between an Action MOBA and a Battle Royale game based on the critically acclaimed arena brawler Battlerite. Featuring combat from a top-down perspective, the game also offers a unique take on the Royale genre by providing a wide range of ability-based Champions to pick from, each with unique skills and playstyles. 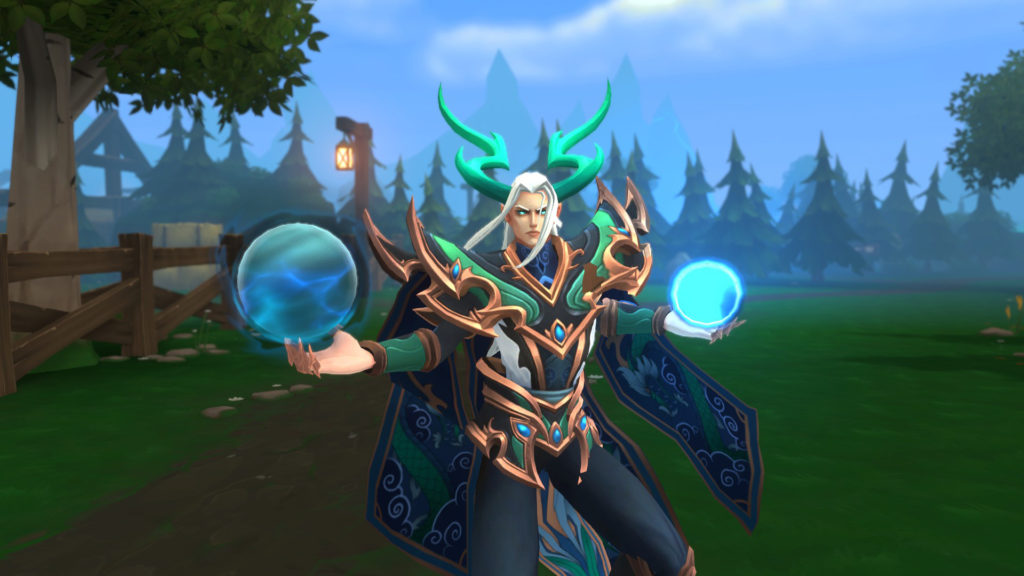 In celebration of the launch, Stunlock Studios promises a huge Battlerite Royale content update that will be announced in the coming weeks along with a major update to the original Battlerite game to be released simultaneously. A great opportunity to try the MOBA royale game for free!