Indie publisher Digerati is pleased to confirm the twinstick roguelite action RPG Unexplored: Unlocked Edition will launch on PS4 February 19th/20th (NA/EU respectively), with the Xbox One version set to follow that same week on the 22nd.

Developed by Netherlands-based studio Ludomotion, Unexplored first launched on Steam where it was met with wide acclaim. A roguelite that feels like a roguelike, Unexplored is an accessible yet challenging action RPG that has won praise for its groundbreaking ‘cyclic dungeon generation’ technology. This brand-new tech creates procedurally generated levels that feel hand-crafted, making every dungeon run both unique and memorable. 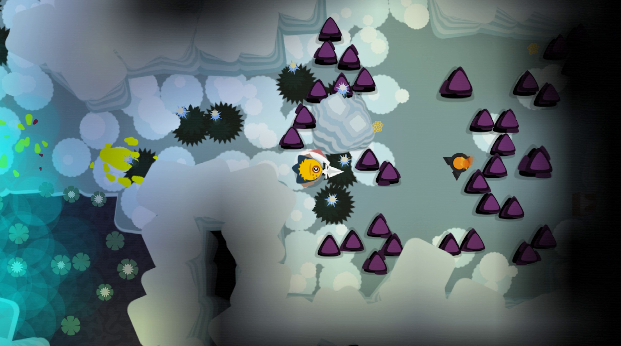 Descend into the depths of the Dungeon of Doom and complete your quest: steal the Amulet of Yendor from the fearsome dragon and make it out alive. Explore dangerous dungeons, forge magical items, solve mysterious puzzles and battle hundreds of foes! 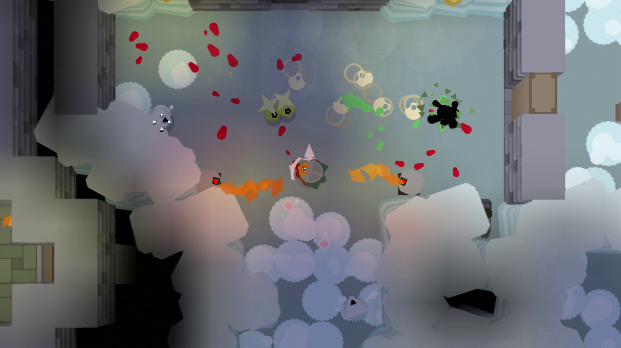 Some of Unexplored’s accolades include:

•    Mithril Run DLC: Explore the dark abandoned mines of Moryondor and escape with as much gold and treasure possible

•    Ripley Run DLC: Armed with your trusty repeater crossbow, face off against a horde of alien Creeps

•    The Dark Ritual DLC: Stop a group of cultists summoning The Great Old One in this Cthulhu-esque mystery