Publisher Iceberg Interactive and developers LuGus Studios are proud to announce that  Midnight Protocol is coming to Windows PC, Mac and Linux via Steam on Wednesday October 13 2021!

Midnight Protocol is a tactical narrative-driven RPG with unique keyboard-only controls. Hack into servers, beat security systems and discover encrypted secrets while you try to find answers to why and how you got doxxed. 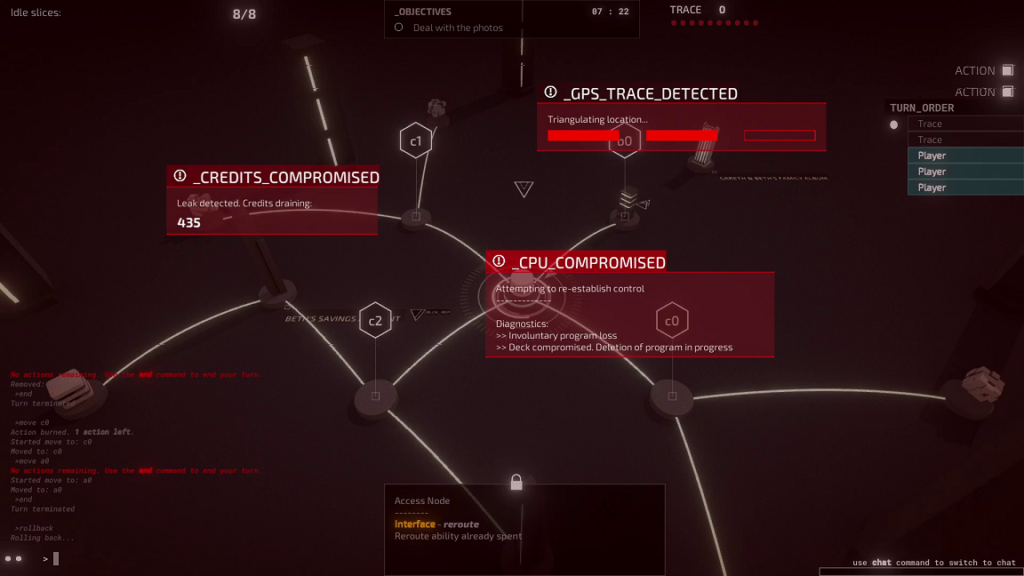 The announcement comes alongside a new Story Trailer for the game, and players can already get a taste of the adventure in a free demo at Steam Next Fest starting October 1.

Will you respect others’ privacy and bank accounts, or leave no stone unturned? Midnight Protocol allows you to play as the hacker you want to be. Help the police track down a rogue hacker, or blackmail a desperate husband trying to recover… dubious pictures. Gain black, grey, and white hat reputation to change the direction of the story based on your choices. 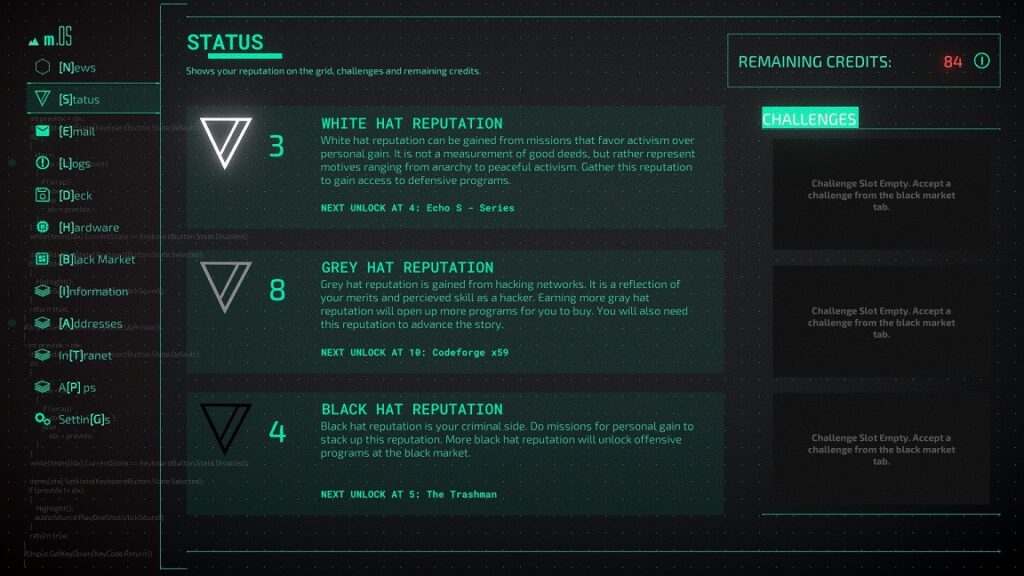 Midnight Protocol’s design focuses on immersing you in a world of digital warfare without complicated hacking mechanics. Your keyboard is your weapon, type commands to eliminate or evade security programs, letting your keystrokes become part of the soundtrack. 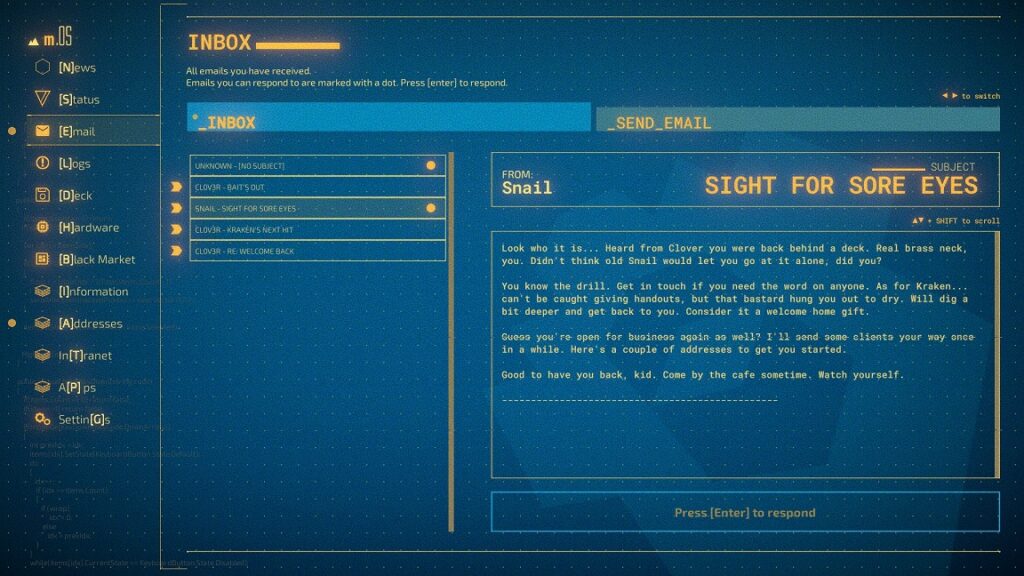 Cracking a digital safe or extracting classified data requires careful planning. Pay the troll toll, use digital jackhammers, cloaks, and daggers to combat cybersecurity. Buy new programs or hardware on the black market, and customize your deck to fit your playstyle. 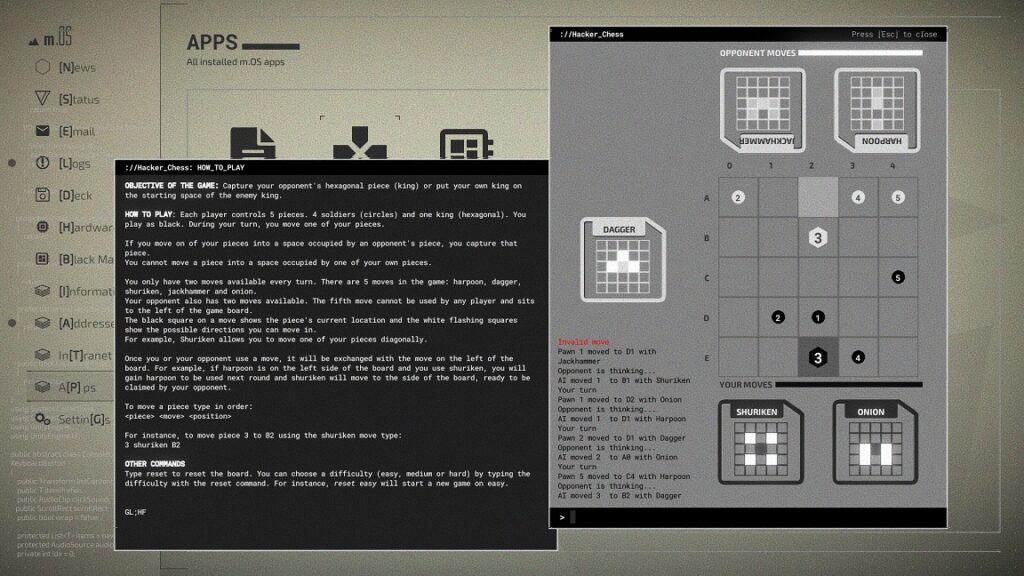 Take on dozens of sidequests filled with easter eggs and references, gather additional intel on your targets before you start a mission, and play some hacker chess to wind down. Midnight Protocol is jam-packed with optional missions, providing hours of additional content.

Be sure not to miss any Midnight Protocol news by joining our community: