It’s finally October, and Hamsters Gaming are inviting everyone to stay indoors for Spooky Season. In Shelter Manager—launching into early access on October 9th—players step into the stockpiled shoes of a bunker administrator, tasked with leading your people through one of several earth-shattering cataclysms and preparing them to reclaim the surface. That is, if they can survive the long, hard months underground. 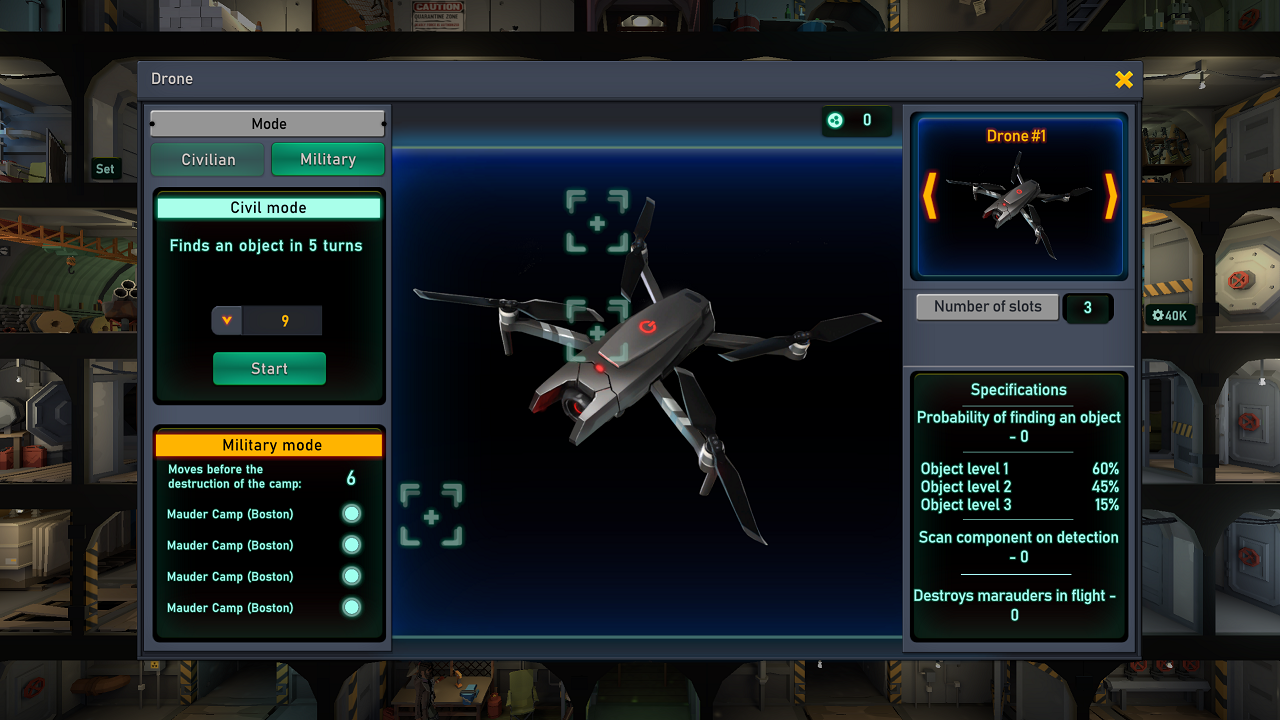 On top of a story-driven campaign introducing its many systems, Shelter Manager also lets players customize the existential threats they’re facing, with multiple scenarios available in its robust sandbox mode. Nuclear war, deadly plague or a planet-pulverizing meteor impact each provide different challenges to face in the dark days ahead. Players will have to decide what kind of civilization they want to lead out of the apocalypse. 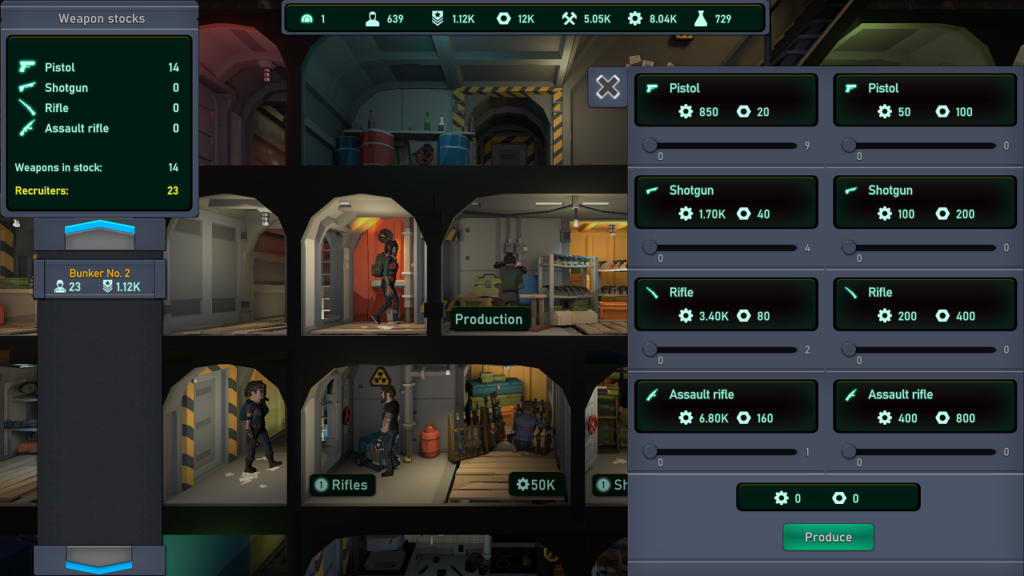 Players are tasked with managing the wellbeing of their bunker and the civilians inhabiting them. Deal with food rationing, electricity usage, and even sleeping habits in order to maintain order. The bunker itself needs to be expanded and reinforced as well, as the stability of the structure will deteriorate over time. Nobody said the apocalypse would be easy. 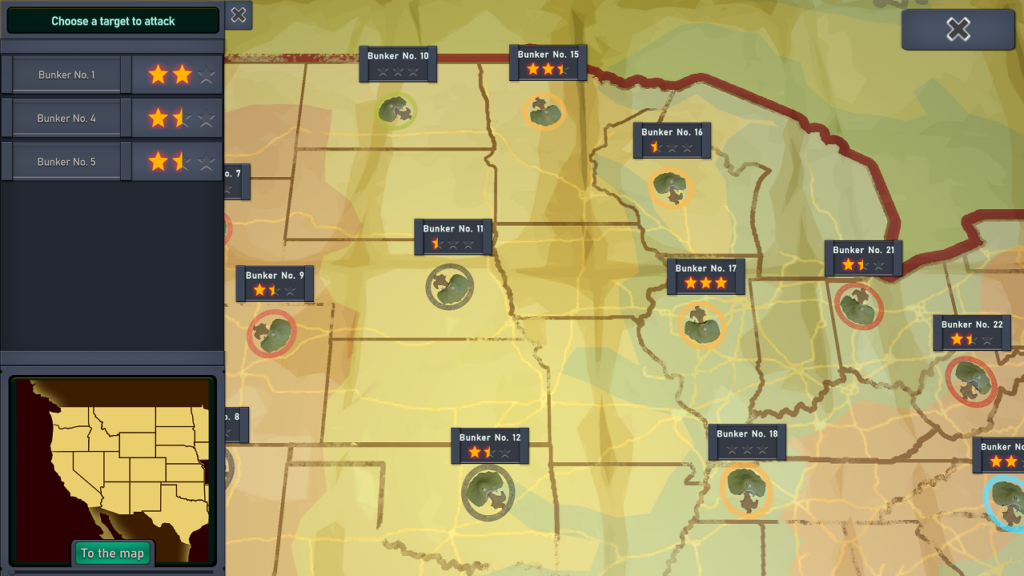 What kind of leader are you? Will you assemble a utopian enclave of scientists, researching new technologies to confront the threats ahead? Will you lead a hard-working town of laborers, mining for resources to trade with other bunkers? Or will you carve out a new future through force of arms, raising a powerful army to raid for ill-gotten gains. Your choices matter in Shelter Manager. 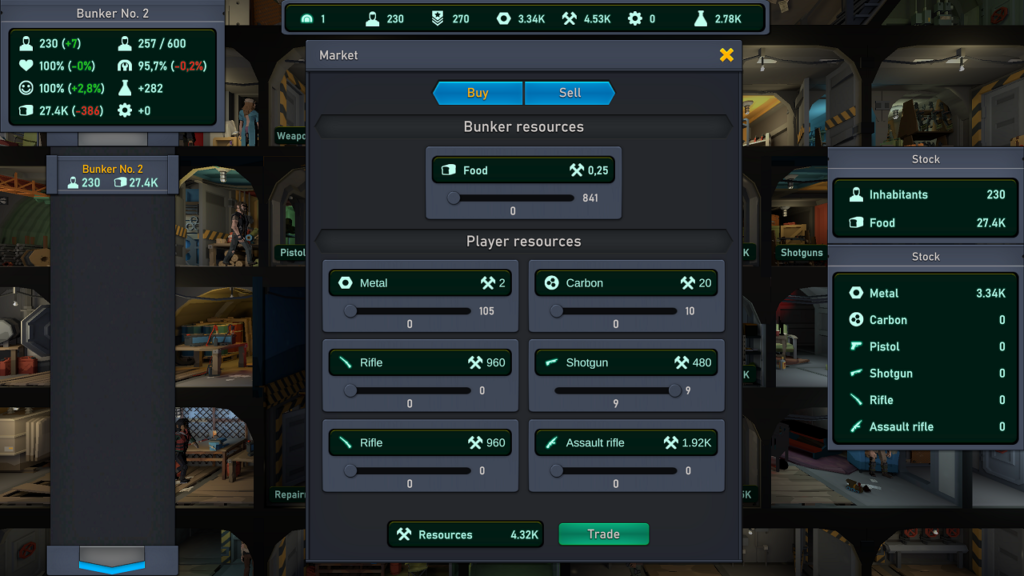