Skip to content
Sony Music Entertainment (Japan) publishing label UNTIES and the former Mario Kart developers at illuCalab will release the spell-slinging tag-team racer GENSOU SkyDrift onto Nintendo Switch and Steam for Windows PC on Dec. 12, 2019. A PlayStation 4 version will enter the track in Q1 2020. 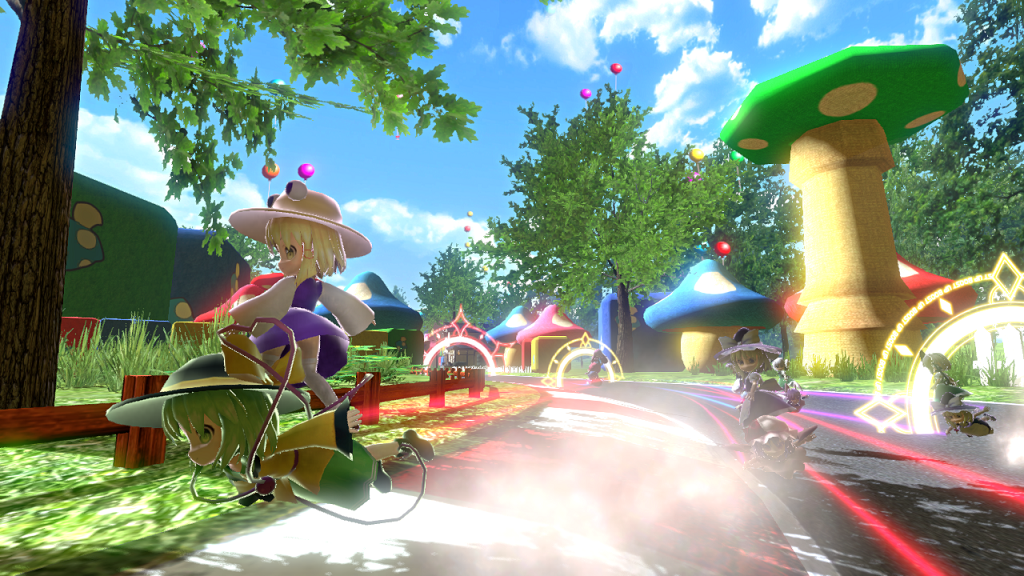 Race through the beautiful and magical land of Gensokyo at break-neck speeds in a kart racer where your partner is your vehicle. Choose two racers from a roster of 20 magic-infused characters, each with their own driver handling stats and set of power ups, and swap between them on the fly. One racer steers the other, and swapping positions enables dynamic mid-match strategy changes. 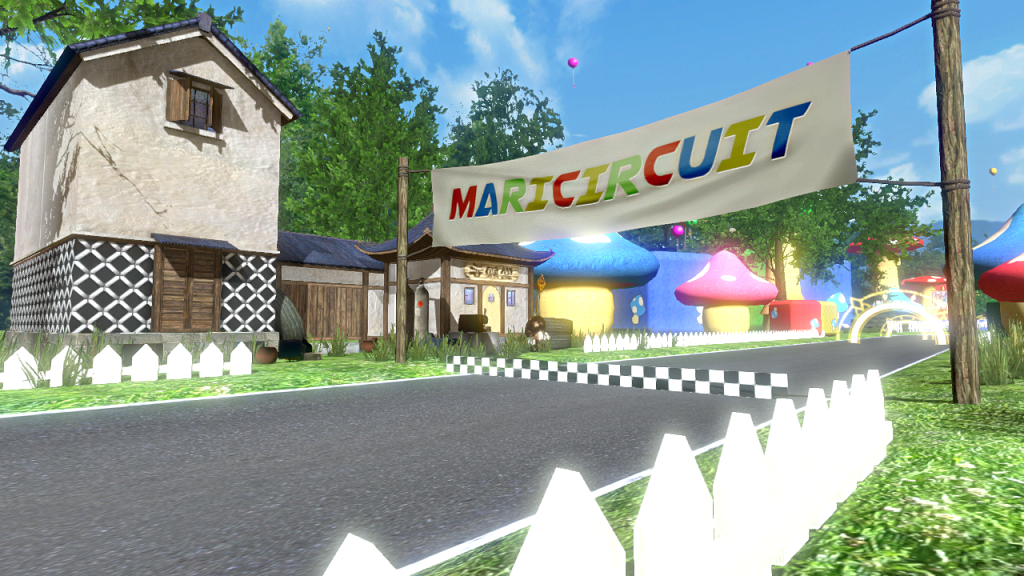 Speed through more than 15 breathtaking stages to pulse-pounding music. Navigate through hoops scattered across the tracks to gain temporary boosts and charge racers’ mana. Unleash havoc on opposing teams by drawing devastating spells from character-specific decks of offensive and defensive abilities. 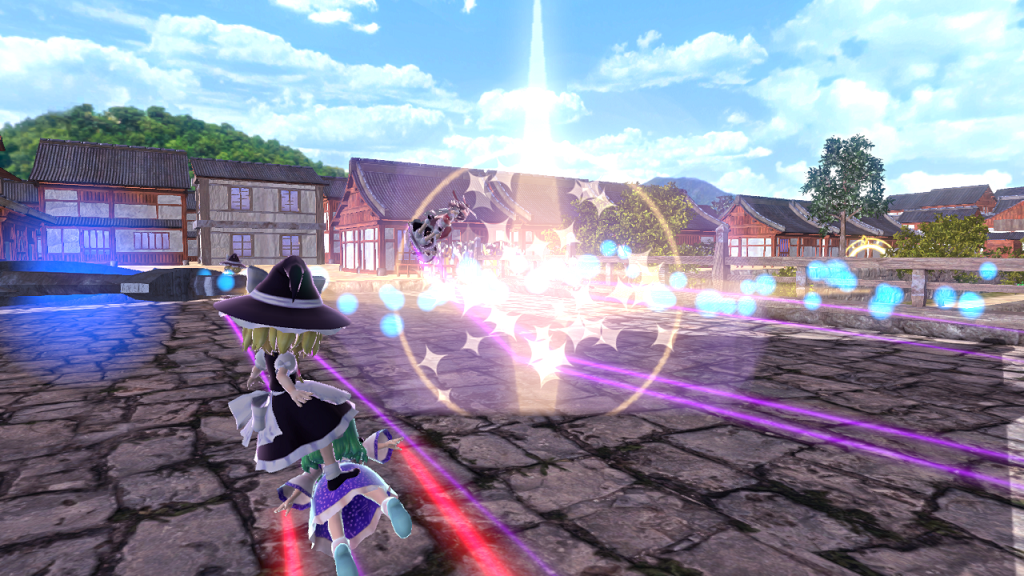 Test your skills in Story, Versus, and Time Attack modes or compete against up to seven friends in online multiplayer matches. GENSOU SkyDrift’s pool of characters are pulled from the beloved and long-running Touhou Project in a fan-made entry allowing old hands and newcomers alike to see the girls like never before—flying on one another’s backs. 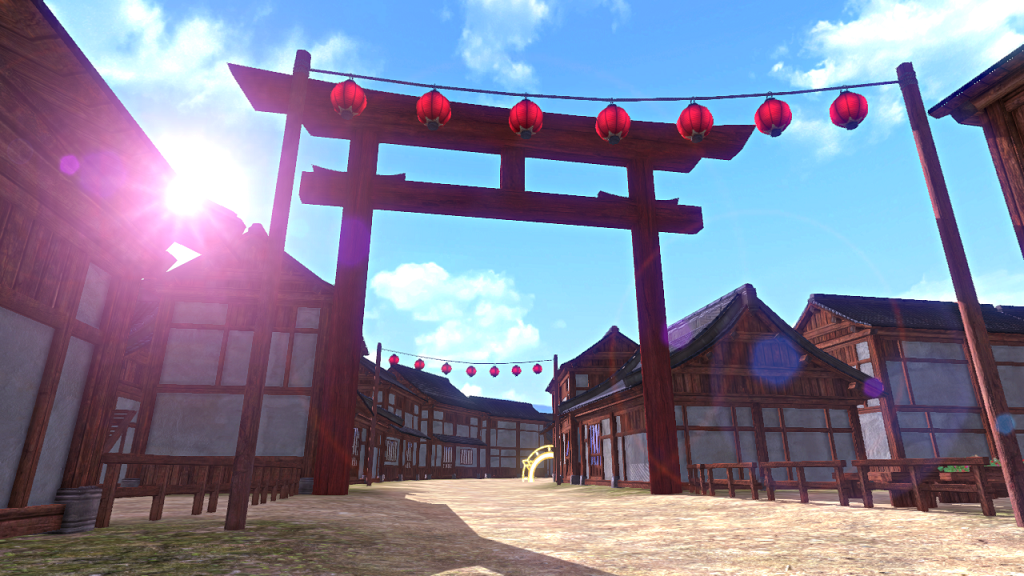 “GENSOU SkyDrift offers something new for kart racing and Touhou fans alike,” said Mao Mitani, G&R Representative, UNTIES. “Since each character has personalized stats and an expansive list of spells to use, each race is unpredictable and delightful. Playing GENSOU SkyDrift is a rush, one with amazing depth and room for strategy.”

GENSOU SkyDrift will be available on Steam for Windows PC and Nintendo Switch for the regular price of $23.99 USD/€ 21.99, and support English, Japanese, and Chinese (Simplified and Traditional). Nintendo Switch pre-orders will begin on Dec. 5, 2019. A 20% launch discount will start when GENSOU SkyDrift goes on sale for each platform.