Get ready to serve up on PC and PS VR as Merge Games, ONE-O-ONE GAMES and IV Productions release VR Ping Pong Pro today! Prepare to test your skills both offline and via online multiplayer with friends as you rise the ranks to become the true ping pong pro! Alongside the release date we also have a brand-new launch trailer showcasing more of what VR Ping Pong Pro has in store. 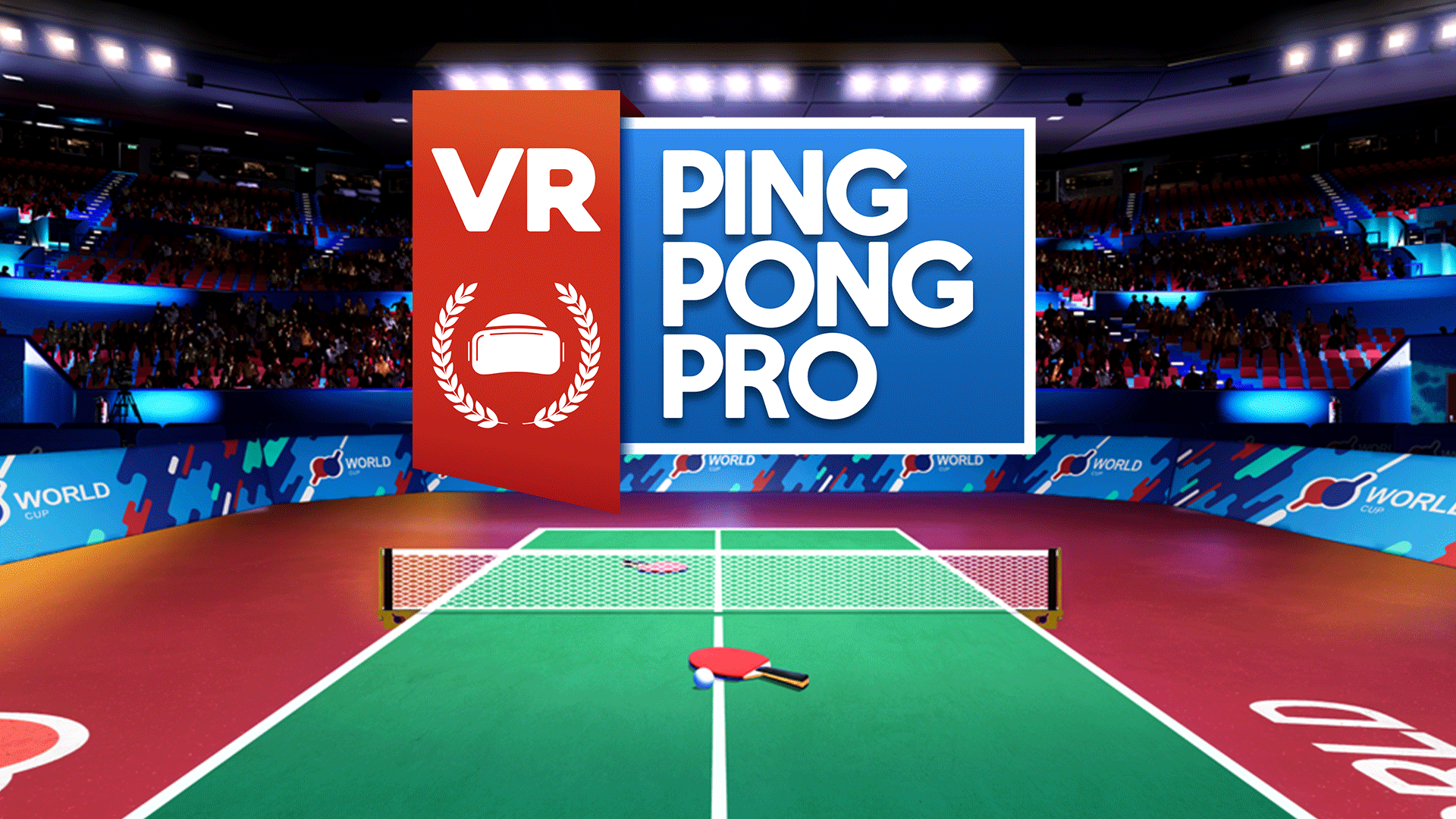 Bringing together 8 beautiful environments ranging from stadiums to Japanese gardens, VR Ping Pong Pro gives you the chance to play in style against gorgeous photorealistic backdrops and tonnes of customisation options! 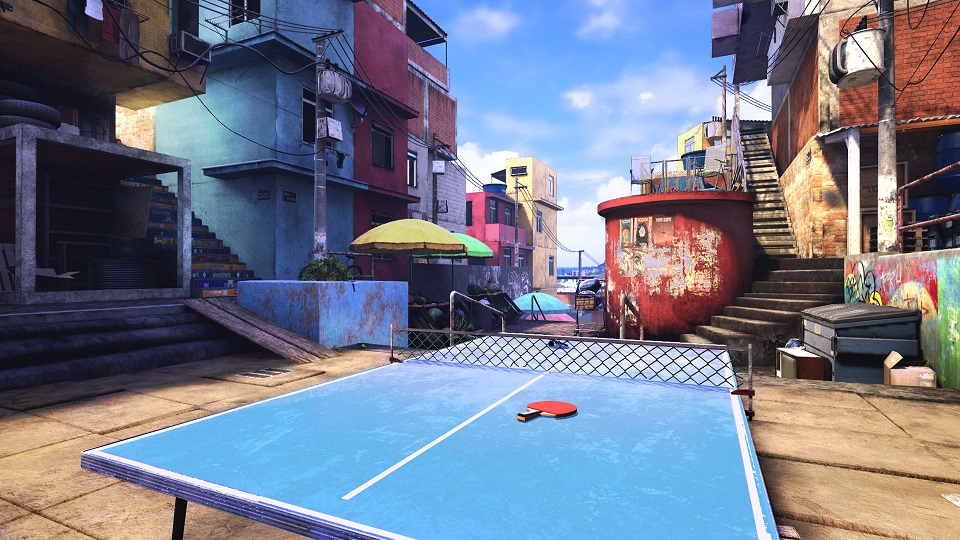 Also giving players the chance to get competitive online with varied multiplayer ranging from either single matches to tournaments with people from all over the world, show off your customized rackets in style with players globally today and see if you can become the best! 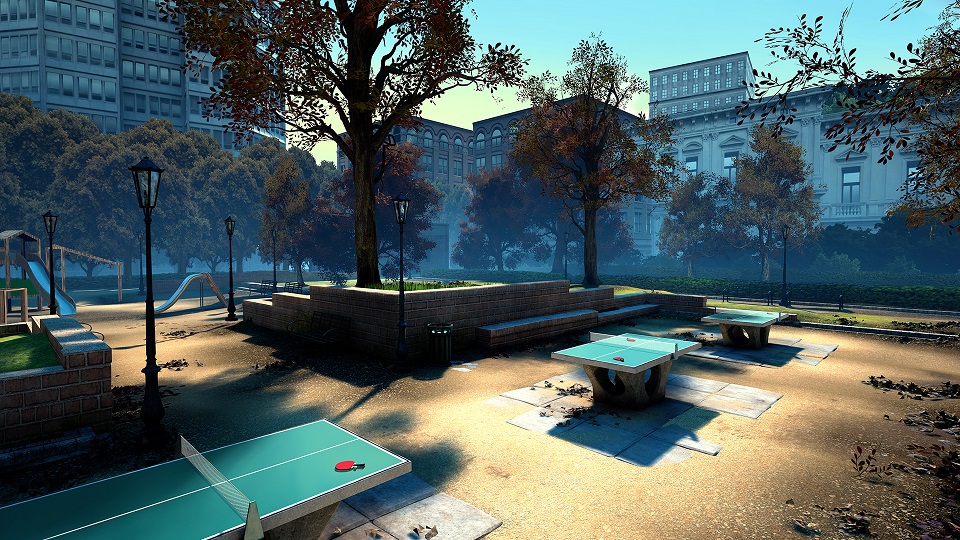