Use your emotions in GLOAM’s competitive team-based battler, playable at Gamescom, 20-22 August 2019

Alliance Games has announced that it is bringing Bravery Network Online – a strategic turn-based battler developed by GLOAM – to Gamescom, Cologne, 20-22 August 2019. 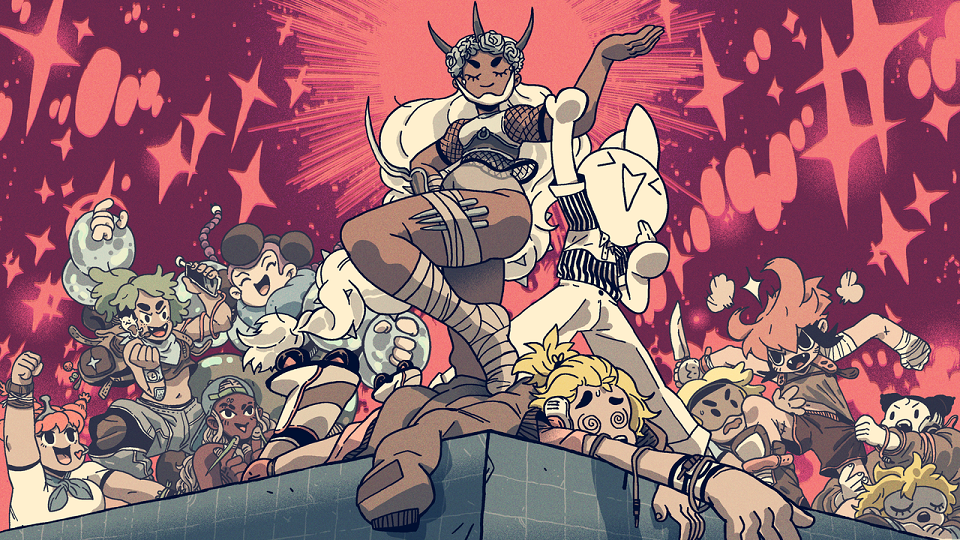 Set in the post-post-apocalyptic future city state of Toronto, Bravery Network provides a fresh take on Pokémon-style team-based combat, where a cast of memorable characters use “emotional attacks” like Guilty, Tired, Excited or Peck in fast and fun battles. 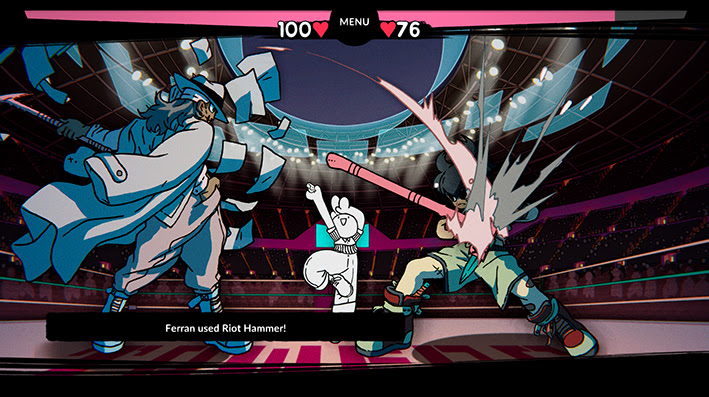 Build your own team from an eclectic roster of 25 fighters ready at launch or use pre-built teams like The Cold & the Beautiful and the Trust Punks, all competing to become champions in the sport of Bravery.

As the title suggests, the best Bravery Network fights will take place online, where you can challenge your IRL friends or the friends you’ve newly made in the Bravery Network lobby system. Bravery Network will have ranked battling to ensure you’re fighting other players at your level, and to let you know where you stand relative to the rest of the BNO community. 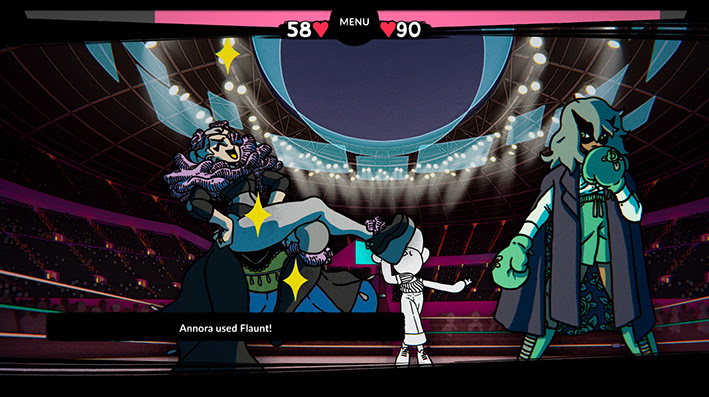 Bravery Network will also feature a robust single player campaign framed in the style of a visual novel, showcasing characters like Grace, Seyla, and a whole host of other BNO fighters with personalities as unique as their moves. The single-player campaign will contain tutorials, a lore-filled story mode, and ways to gather characters to your cause and build up your personal roster of Bravery fighters.

Bravery Network Online will be available on Steam for PC and Mac later this year.