See what you’re made of in the biggest game yet in the ultra-hardcore platformer series!

You’ve got this! Developers Massive Monster (The Adventure Pals) and Tasselfoot (Give Up, Give Up 2), in partnership with publisher Armor Games Studios, have released the hardcore iterative platformer Never Give Up on Nintendo Switch, Windows PC and Mac. Hang in there with the latest and greatest entry in the Give Up game series for $14.99 through the Nintendo eShop, Steam and GOG.com. 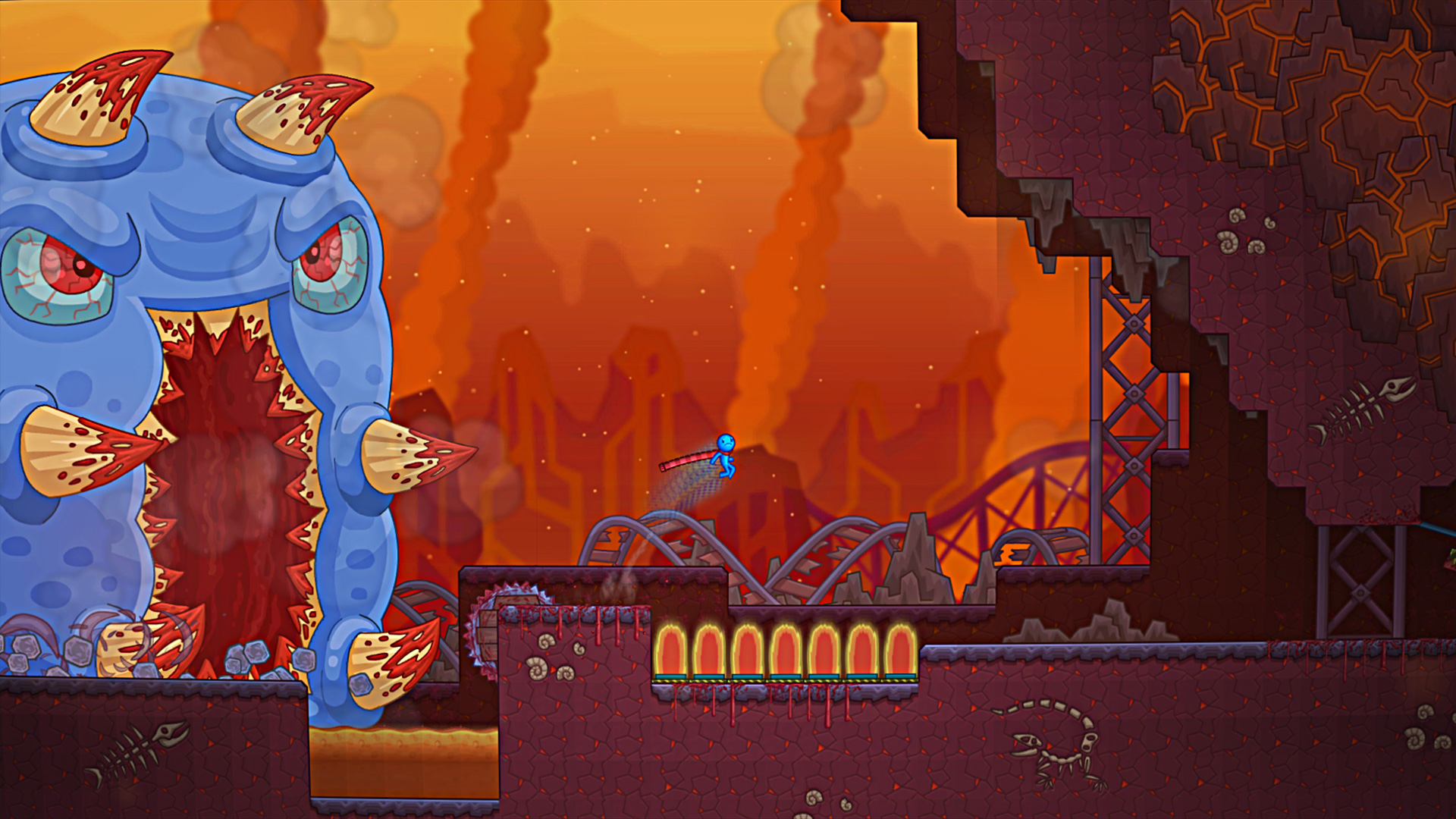 Never Give Up is a death-defying, twitch-based platformer that lets you see what you’re made of — in more ways than one — with vicious traps and hazards designed to turn you into bloody goo. The biggest installment in the franchise yet, Never Give Up features over 150 stages of buzzsaws, guided missiles, giant rhino mechs, huge boss battles and more. 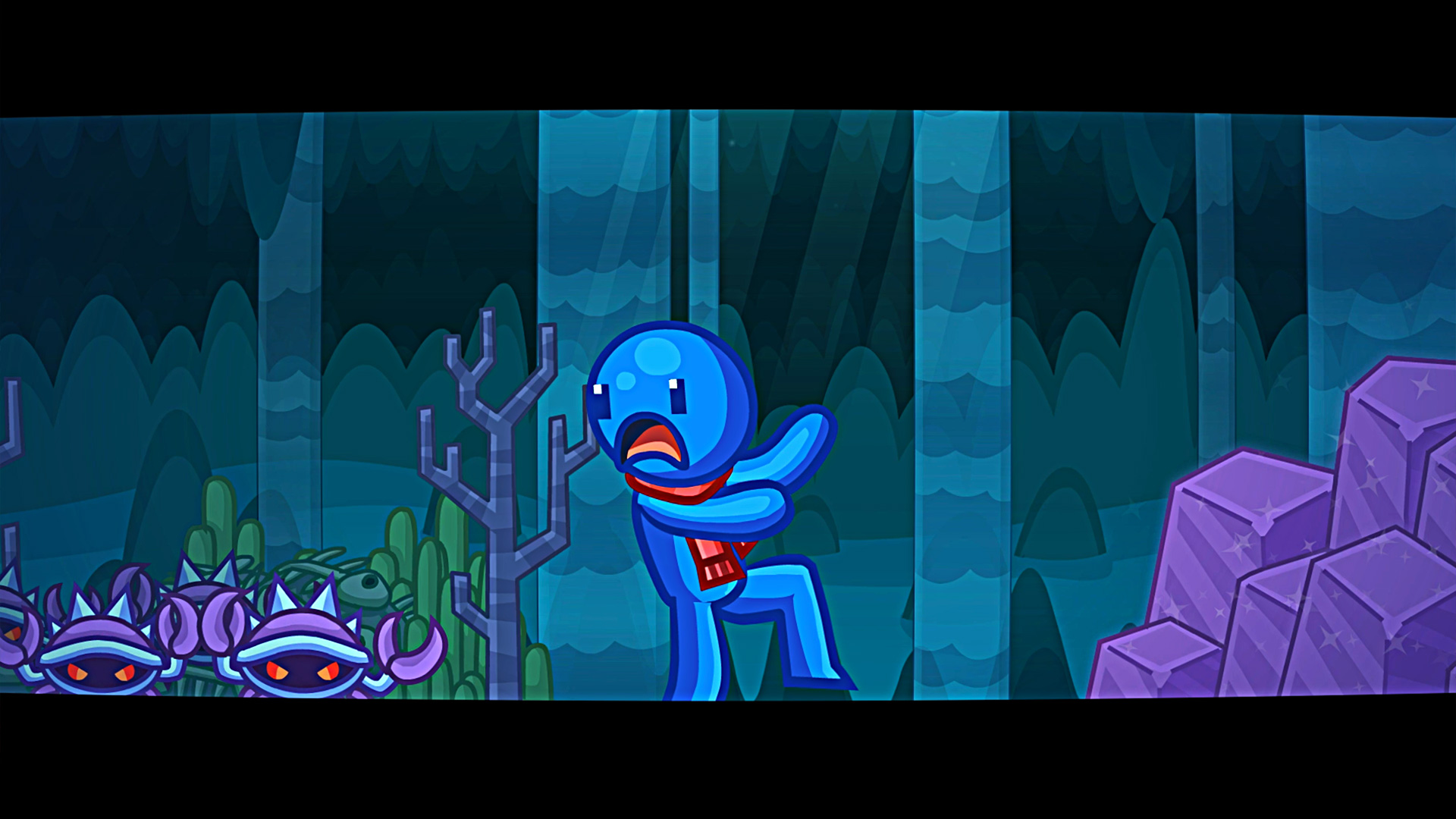 Success only ups the challenge — every time you beat a level, another element is layered in to make it even harder. Never Give Up’s treacherous platforming may make you rage, but with a “Give Up” button to save you, even death is a blast! 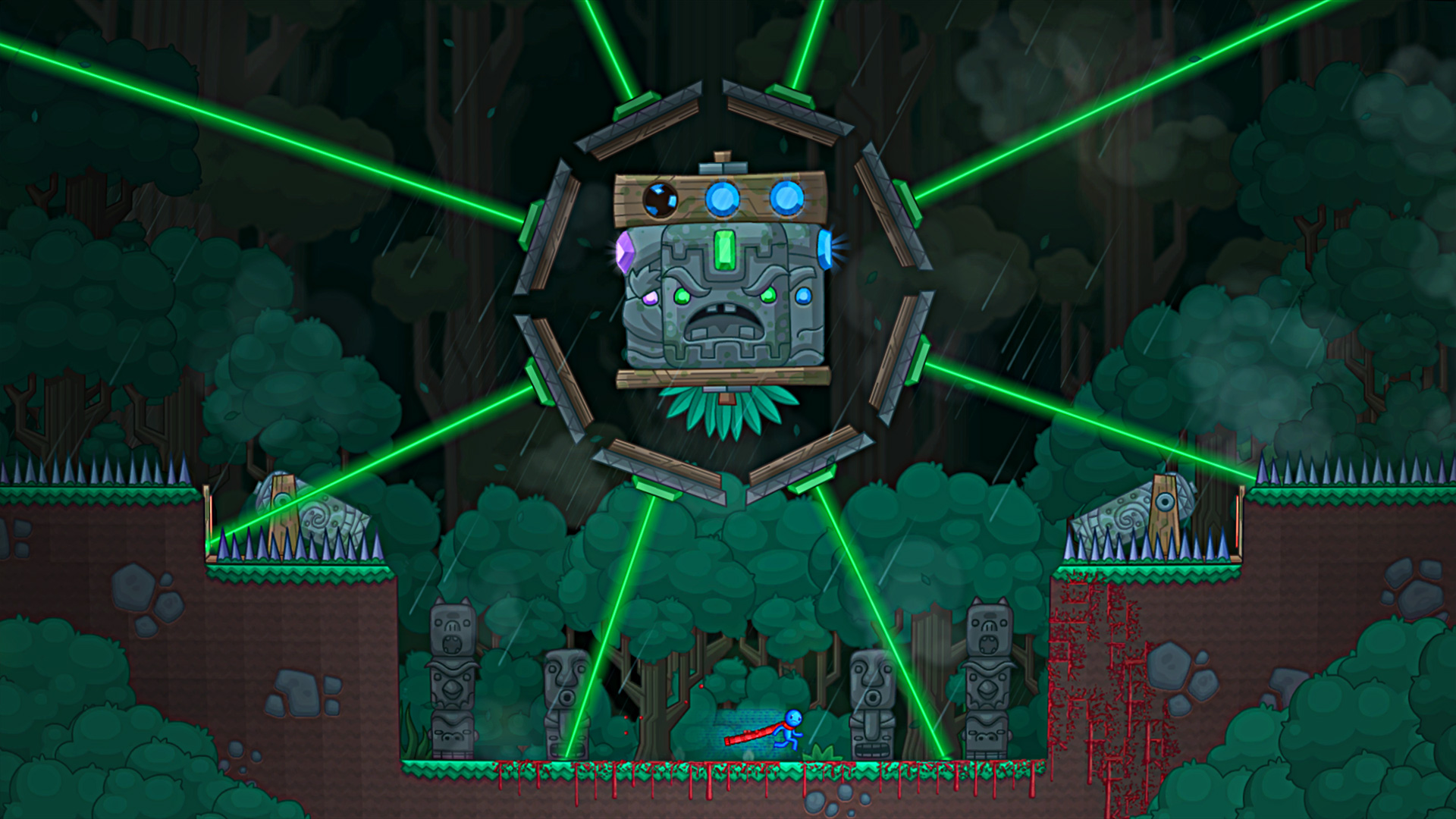 Never Give Up  is packed with stuff speedrunners will love, including built-in leaderboards, ghost racing, and splits timers for tracking and perfecting your route with each iteration. There are also tons of costumes, collectibles, secrets and jokes to discover, made even better with the voice talent of Game Grumps’ Egoraptor (Arin Hanson) and colorful carnage illustrated by Jimp.

Never Give Up is rated T (Teen) by the ESRB.