Developer Stitch Heads and publisher Raw Fury have teamed up to announce Superfuse, a new superhero-themed action RPG and the pairing’s most ambitious title yet! Hack and slash hordes of enemies in this comic book-inspired experience with a robust skill-tree system that lets you customize your powers and build your own superhero. Superfuse is available to wishlist on Steam and will launch into Steam Early Access later this year, with a full release expected in 2023. 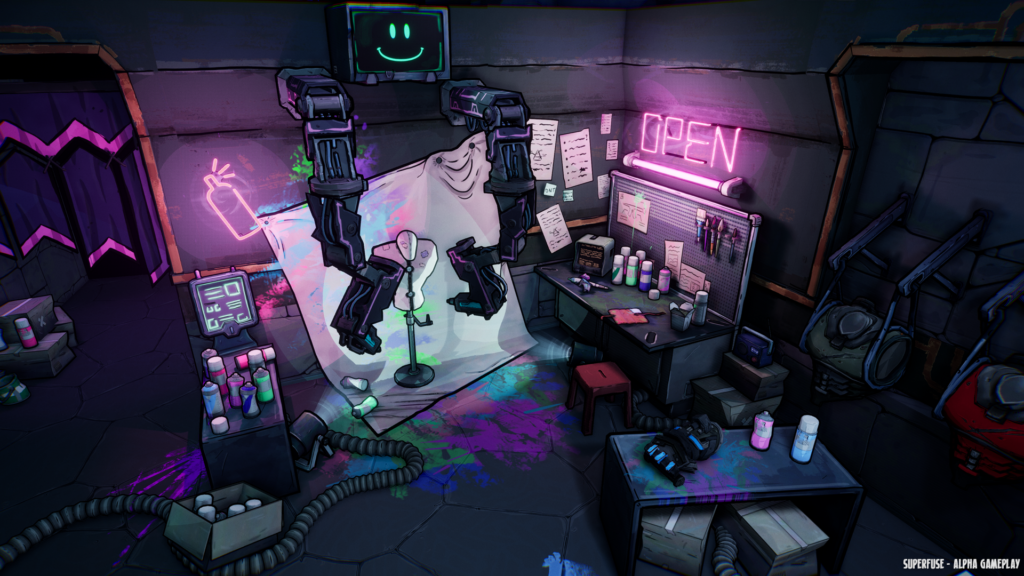 Centuries ago, humanity escaped the dying Earth with technology funded by the corporate elite. As humans spread across the solar system, the wealthy lived in luxury, extending their lives and augmenting themselves with superpowers, becoming gods while the rest of humanity barely clung to life. Dissent grew but a new threat emerged in the form of shambling monsters called the Corruption. And so the corporate gods created the Enforcers to patrol the solar system and deal with the danger posed by the Corruption.

Superfuse features dynamic skill trees that let you choose a class and augment abilities to customize your Enforcer, with tons of loot to make exploring procedurally generated levels worth your while. Travel the solar system to futuristic cities, corrupted lands, and treacherous dungeons packed with lore, secrets and treasures. Play solo or in online drop-in/drop-out co-op for up to four players against hordes of abominations and powerful bosses, with a fully voiced campaign brought to life by talented voice actors like Eli Harris. 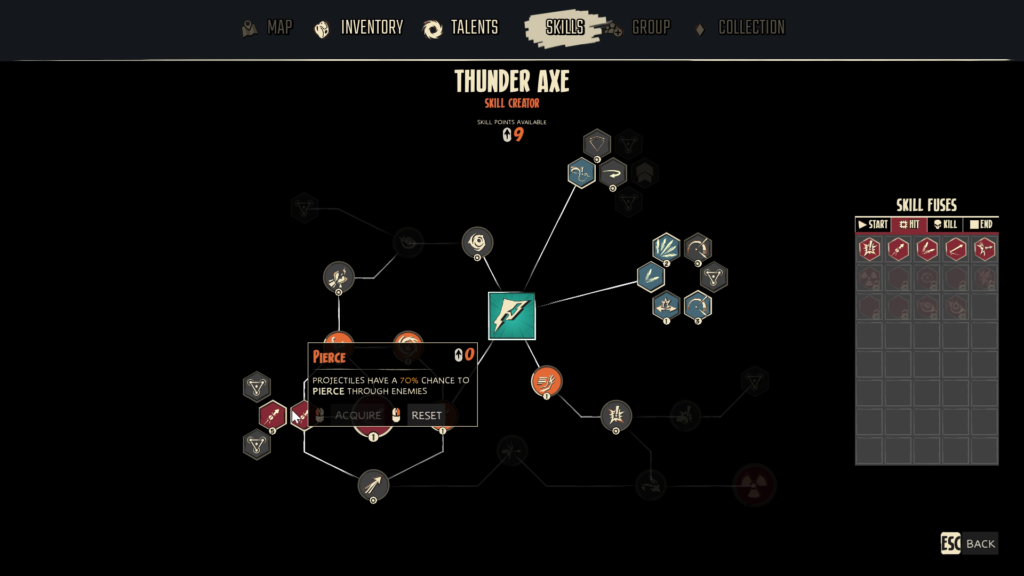 Stitch Heads is a game development studio founded in 2015 and based in Breda, the Netherlands. We are a team of around 30 developers with a mission to deliver well-designed, polished and highly enjoyable entertainment experiences with deep worlds and beautiful art. We’re currently working on making Superfuse – our most ambitious project yet – a reality.

Raw Fury is a self-proclaimed (un)publisher of games – what we mean by this is that we care about experience and emotions above all. Founded in 2015 by Jonas Antonsson, Gordon Van Dyke, and David Martinez, Raw Fury focuses on helping developers make magic.