The release of Chapter 3 marks the full launch of Nightmare Reaper on both Steam and GOG with a 15% discount and more weapons, new game modes, lots of loot

Nightmare Reaper, the popular retro-inspired FPS with looter shooter and rogue-lite elements from Blazing Bit Games, leaves Steam Early Access and GOG Games in Development today with the release of Chapter 3. The full launch includes more weapons, new game modes, lots of loot, and a conclusion to the nightmare-filled storyline. While this marks the full release of the game, more content will be added in the future – including mods, multiplayer, and other game modes. Nightmare Reaper is currently available on Steam and GOG for $21.49 USD with the celebratory 15% launch discount until April 4th. 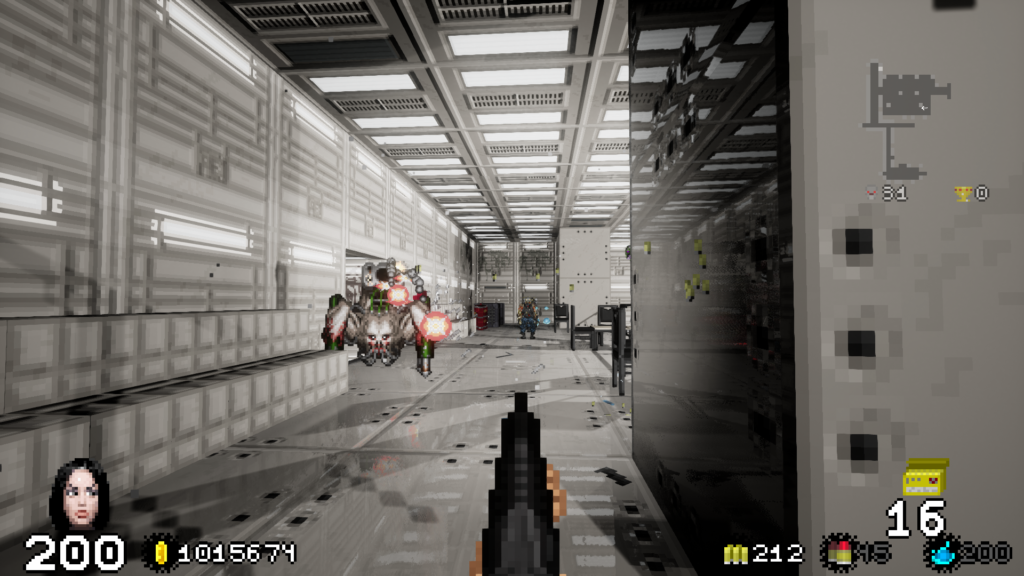 “Now that our initial vision of the game is complete and satisfies player expectations, we’re looking at the future with excitement! We plan on doing many free post-release updates to the game to add features that we and the community dream of. We’d love to add modding support, multiplayer, and other game modes so we’ll keep a discussion open with the community in order to direct the bright future of Nightmare Reaper.” – Bruno Beaudoin, Blazing Bit Founder and Lead Developer 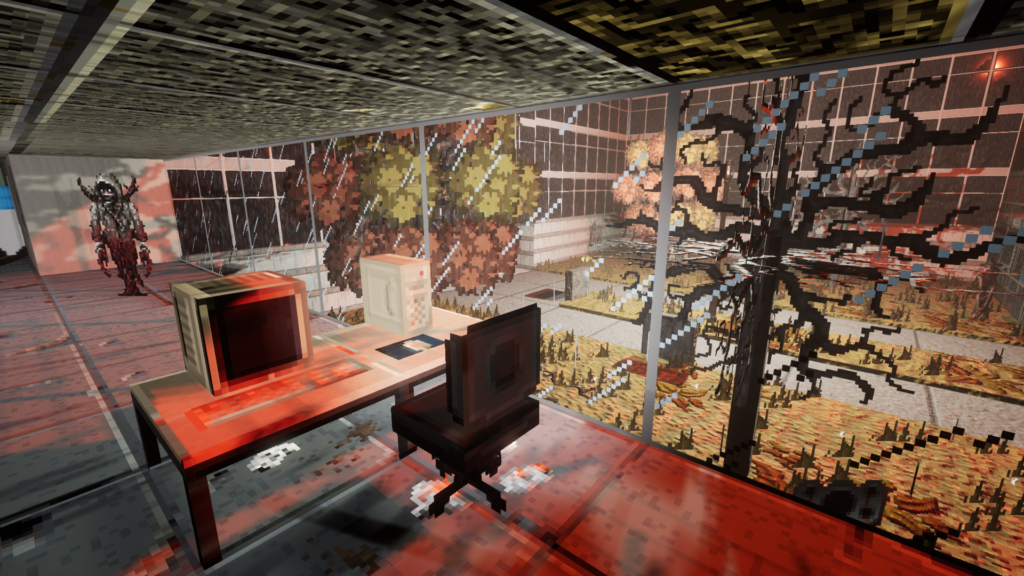 Nightmare Reaper is a dark and violent meld of retro and modern action games, inspired by the classic 2.5D first-person shooters of the 90s. Progress through the cursed depths of a nightmare while finding an arsenal of powerful weapons and improving your abilities along the way. This retro-inspired FPS with looter shooter and rogue-lite elements breaches the wall between classic and modern gameplay. Each of the three chapters is 7-10 hours long and is highly replayable. 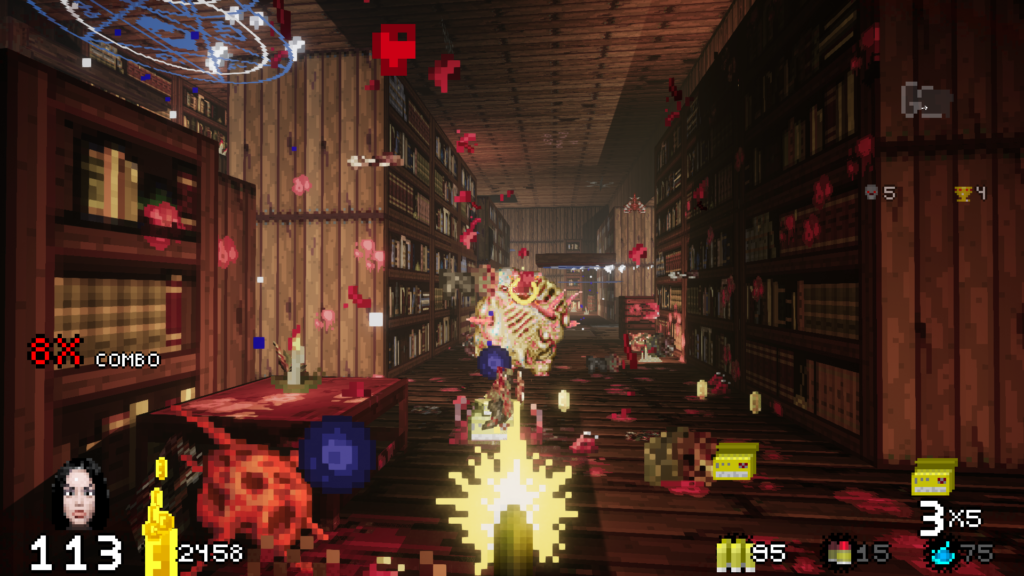 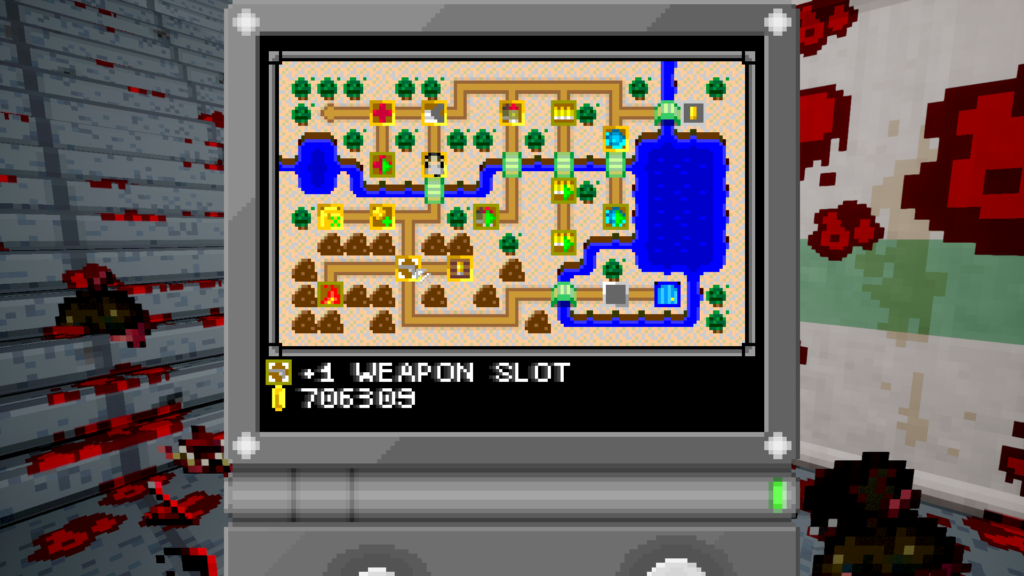 Nightmare Reaper is available on Steam and GOG with a 15% discount until April 4th, so take advantage of the launch pricing! Join the Nightmare Reaper Discord to keep up to date on the latest news on Twitter, Facebook,  YouTube, and the official website.