Today, as part of the 20th anniversary celebration of the KINGDOM HEARTS franchise, SQUARE ENIX® and Disney announced that KINGDOM HEARTS IV, the newest installment in the beloved RPG series, is in early development, and also revealed a brand-new mobile game, KINGDOM HEARTS Missing-Link. 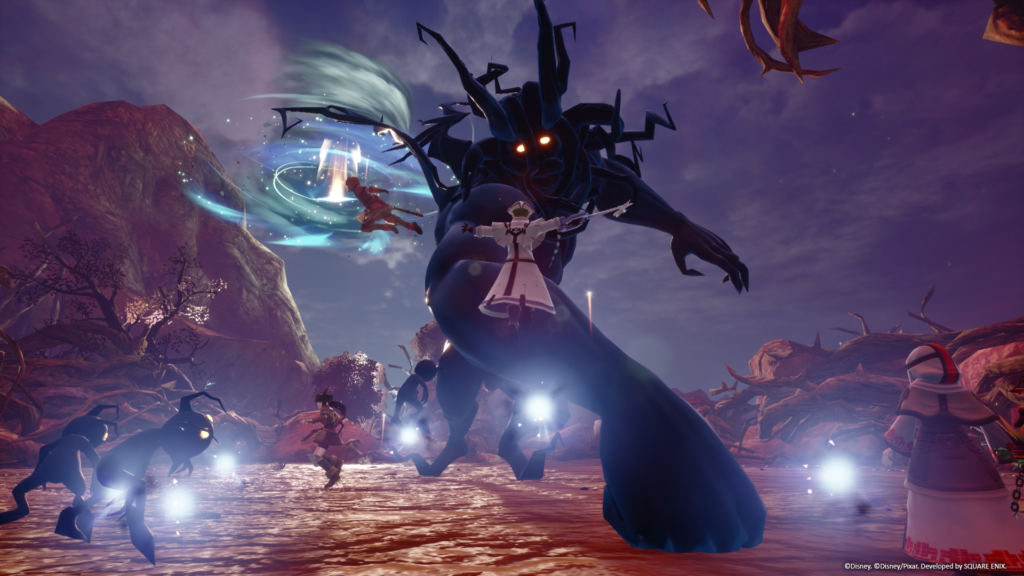 In the announcement trailer, Sora makes a triumphant return with an updated look at the beginning of an epic new storyline titled the “Lost Master Arc.” Beginning with Sora facing off in a boss battle against a giant enemy, players are introduced to the Quadratum, a large, expansive city set in a gorgeous, realistic world unlike anything ever seen before in the KINGDOM HEARTS series. Fans will be excited to see the return of Sora’s well-known companions Donald and Goofy, in addition to the first appearance of Strelitzia, a mysterious new character who appears before Sora in this strange new setting. 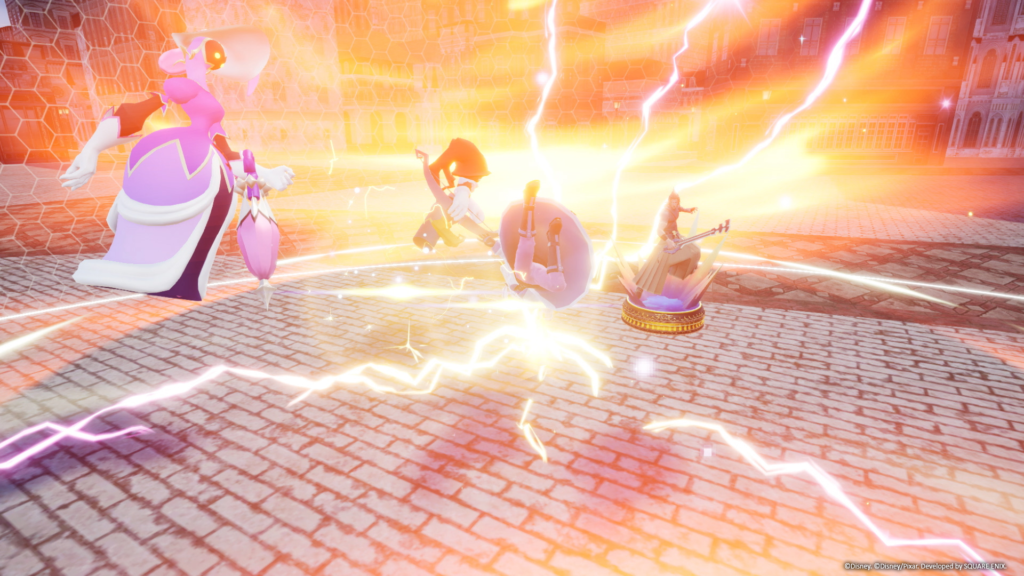 Fans can also look forward to KINGDOM HEARTS Missing-Link, an all-new game for iOS and Android devices, which allows players to embark on adventures from the realm of Scala ad Caelum into the real world. Players will be able to engage in exhilarating battles against the Heartless and discover a new, original story. A closed beta test is planned for 2022*.

“We’re thrilled to celebrate the series’ 20th anniversary with the announcement of two new KINGDOM HEARTS titles,” said KINGDOM HEARTS series Brand Manager, Ichiro Hazama. “We’d like to thank the fans for all of their support over the years, and we can’t wait for them to experience all that’s to come for Sora.” 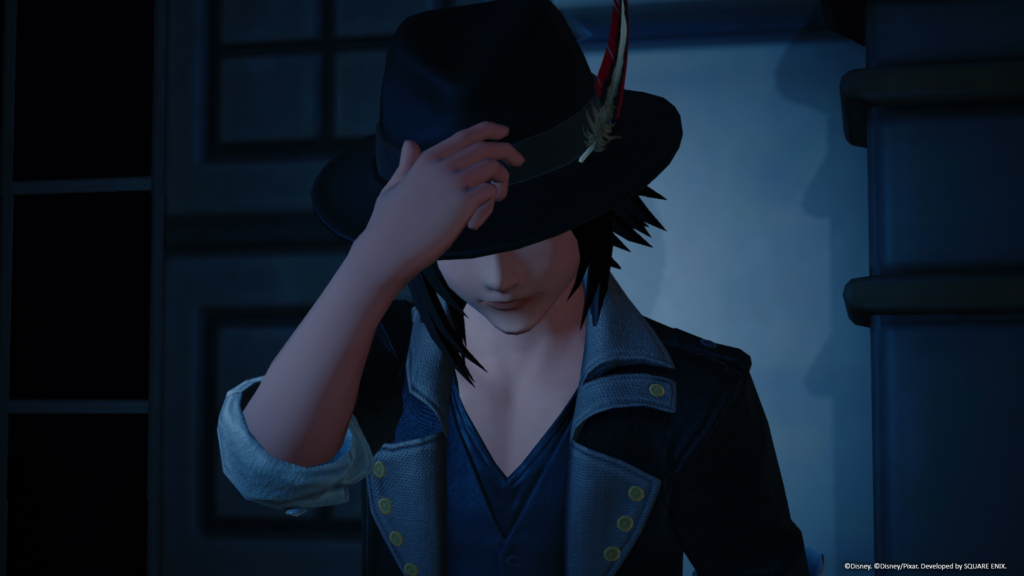 “Sora is an original Disney video game hero like no other, beloved by our team, and fans across the world. We’ve been honored to work with Tetsuya Nomura and his team for two decades to introduce these original stories of discovery, courage, and friendship,” said Nana Gadd, Director, Walt Disney Games. “This glimpse into Sora’s next adventure is just the beginning – we can’t wait to show more when the time is right.” 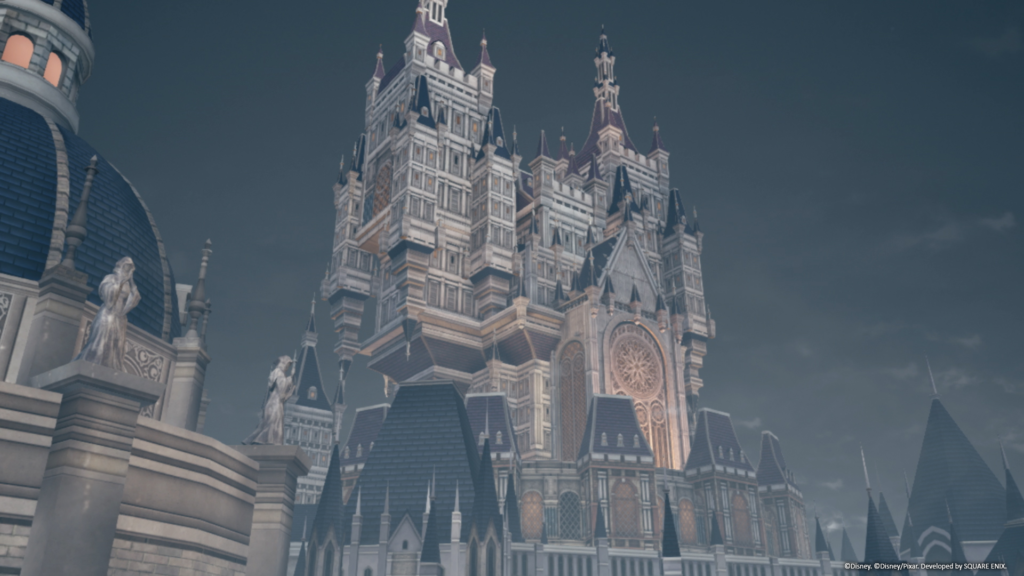 SQUARE ENIX and Disney hosted the KINGDOM HEARTS 20th Anniversary event in Tokyo, Japan where together with fans, they celebrated the past 20 years of the beloved franchise and provided a first look at what’s to come next. The event also featured a live music performance, a showcase of stained-glass artworks and on-stage appearances from Series Director, Tetsuya Nomura, series’ composer, Yoko Shimomura, and other development members. Fans can enjoy photos from the event on the official social channels and look forward to a recording of the event which will be shared at a later date.

Lastly, there is a variety of anniversary themed merchandise available for Pre-Order through the official SQUARE ENIX Store. For more information, please visit: https://sqex.link/5n9x