Traverse Lush Hand-Painted Forests, Dangerous Temples, and Perilous Ruins All in Pursuit of Uncovering the Dark Secrets of a Looming Plague to Save Your Homeworld

Acclaimed indie publisher Assemble Entertainment and developer Grimbart Tales are elated to announce the release of ITORAH, a distinctly vibrant Mesoamerican-inspired platformer. Available now on PC via Steam and GOG, ITORAH tells the story of the titular character, the last human lost in a strange world filled with masked beings and enemies. Threatened by a mysterious plague that deigns to consume everything, Itorah and her snarky weapon sidekick, Koda, must journey through the exotic land of Nahucan and discover the secrets behind what has doomed their homeland. 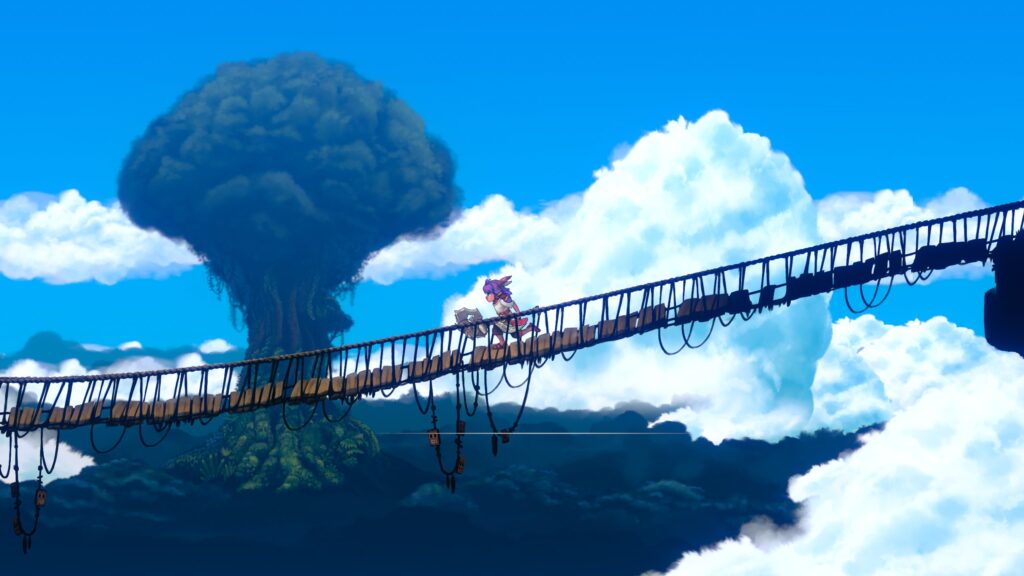 ITORAH’s 2.5D action-platformer gameplay style utilises a remarkable hand-painted art style rich in earthy, colourful hues. Blending the genres of platforming and action-adventure, this streamlined Metroidvania experience employs crisp controls, a mature story told through compelling cutscenes, and epic world-building within a unique setting sure to invoke a sense of fernweh. Contrary to ITORAH’s cute and wholesome art style, the game tells a tragic tale about sacrifice, loss, and the journey to redemption. 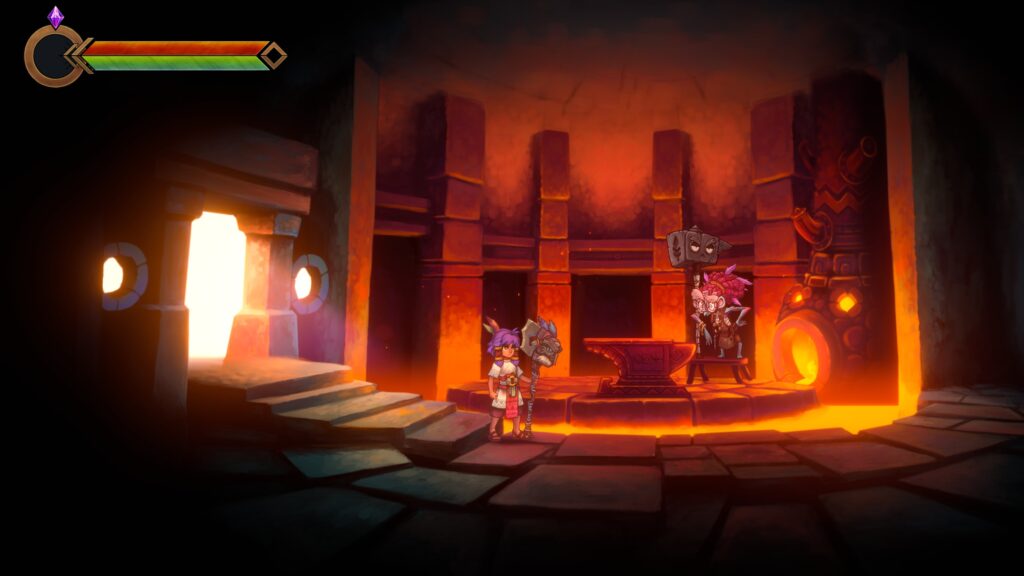 “Rarely do games give a spotlight to indigenous cultures and stories, and ITORAH tells a bittersweet story through hand-painted art, inspired by Mesoamerican culture,” comments Stefan Marcinek, CEO and founder of Assemble Entertainment. “We’re proud and thrilled to release ITORAH with Grimbart Tales today, a studio devout in its passion to create amazing games; that’s what Assemble Entertainment is all about!” 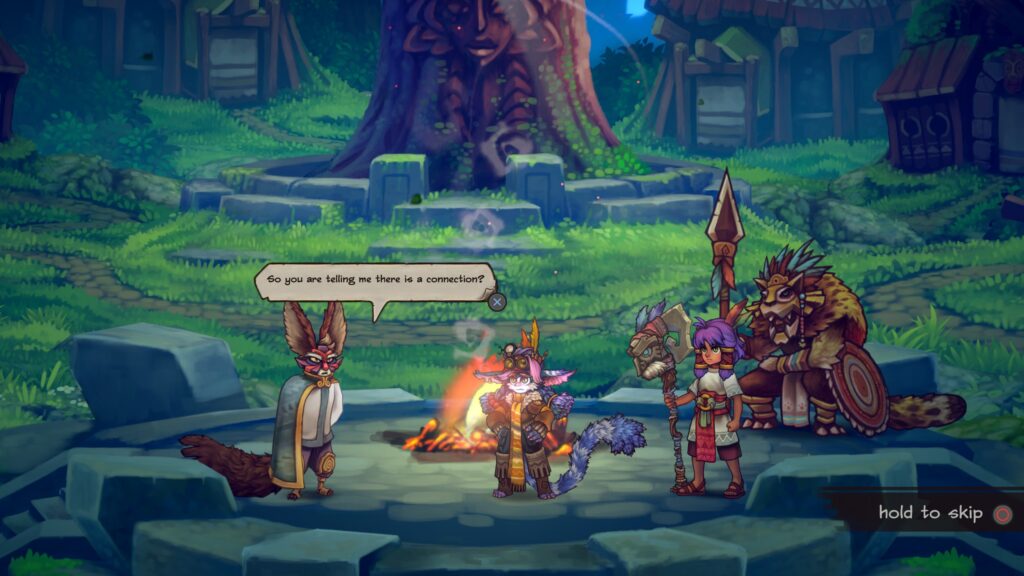 Key Features of ITORAH Include: 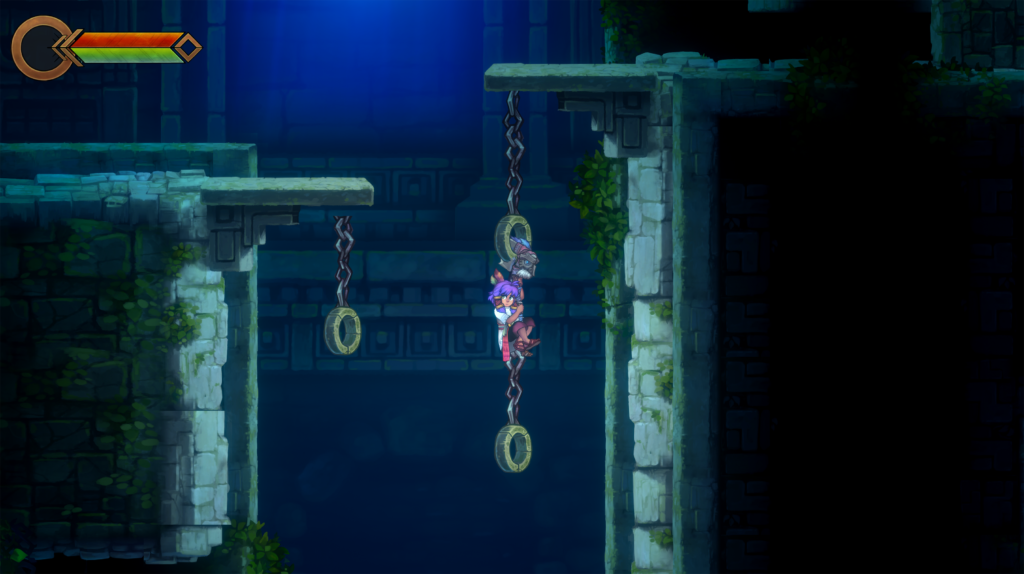 ITORAH is available now on Windows PC via Steam and GOG, for £17.49 / €19.99 launching with a 15% discount.  Keeping with Assemble’s charitable endeavours, there’s also a  “Save the World ” edition available for £25.68 / €29.99. This special edition contains the official ITORAH soundtrack and artbook, with 10% of the proceeds donated to Survival International, a charity supporting indigenous people worldwide. If that wasn’t enticing enough, Assemble has also started their Publisher Sale on Steam today with up to 90% off their catalogue of popular indie titles.