Project Winter, from developers Other Ocean, has seen the demise of many a survivor and traitor in the last two weeks since launching into Steam Early Access. Many of the best betrayals were caught on camera in a new gameplay video featuring some of the world’s top gaming influencers!

After a busy launch into Early Access, Other Ocean has no plans to slow down. They have released a Project Winter roadmap which details their plans for the game during Early Access and beyond. Here are a few of the upgrades and improvements coming to Project Winter in the coming months: 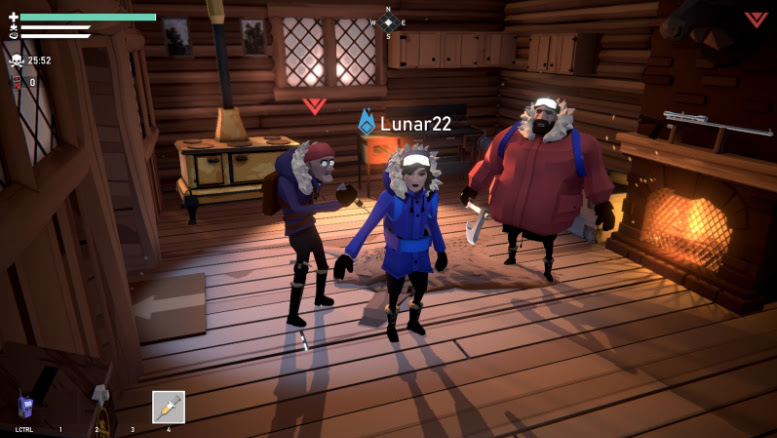 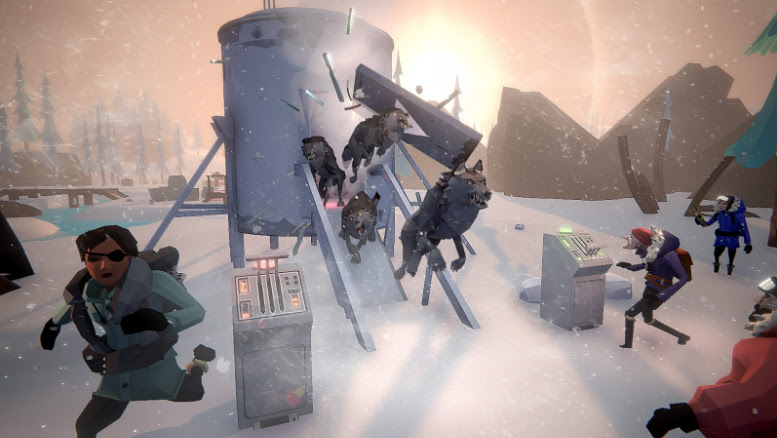