Publisher Headup and developer ClockStone Software are thrilled to announce that the first DLC for their popular physics puzzle game Bridge Constructor Portal is now available for players to enjoy on PC, Xbox One, Nintendo Switch, and mobile devices. In the new “Portal Proficiency” DLC, players return to the Aperture Science Enrichment Center and face all-new challenges as they work through 30 new test chambers, each featuring mind-bending construction puzzles. Along with that, players may now selectively place portals, just like in the original games in the Portal series. 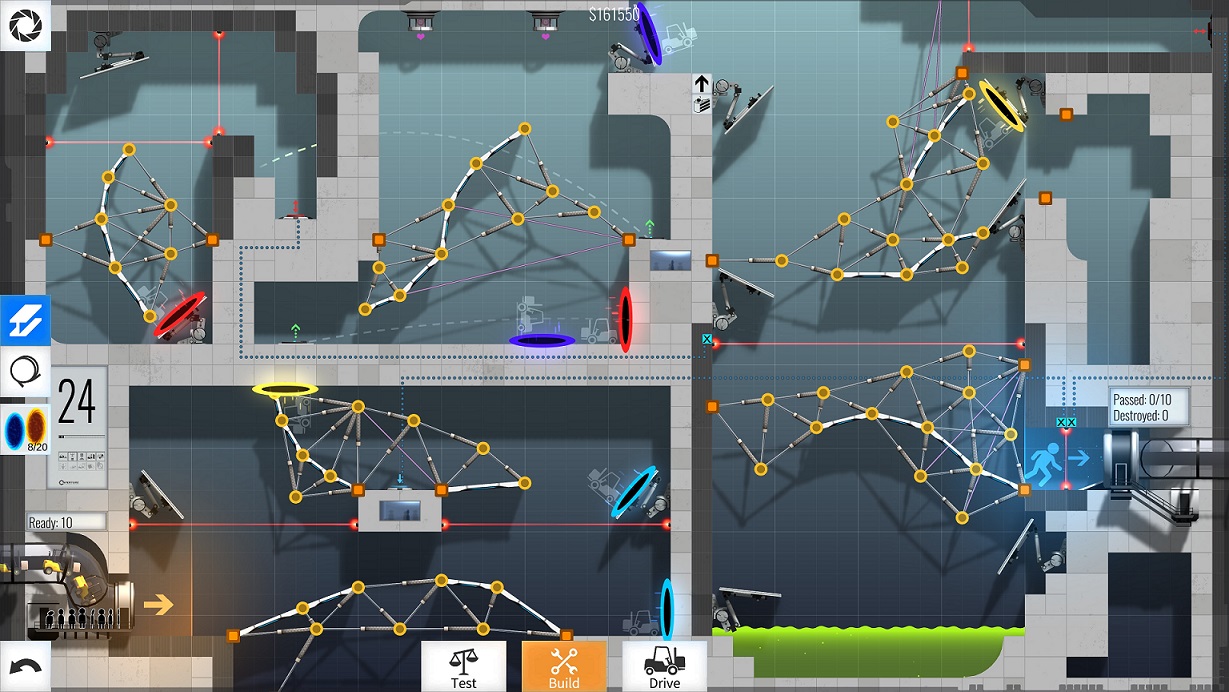 Only the bravest (and smartest) participants will succeed and receive the Golden Condolence Letter!

Return to the Aperture Science Enrichment Center and experience a brand-new challenge. Finally, you are now able to not only construct bridges, but you can even place portals yourself! It’s just like the real thing! 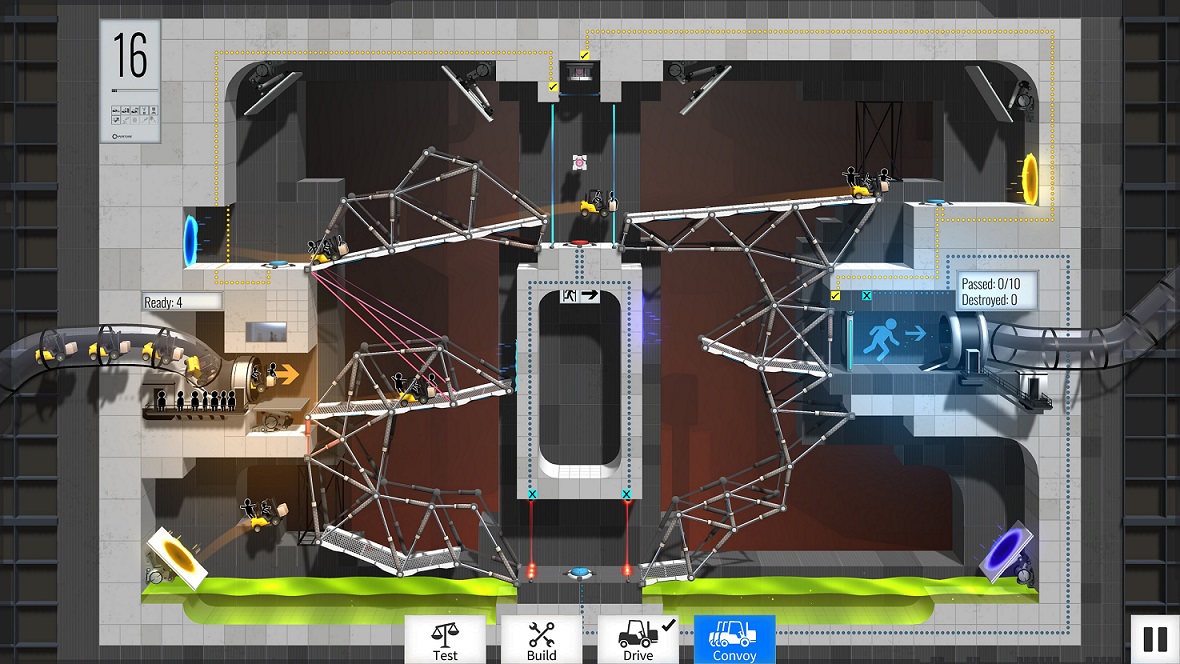 Face up to 30 brain-teasing, remarkably unsafe test chambers in three chapters. Create insane constructions and decide where to place portals to show if you really are proficient in working with Portals. Only the bravest and smartest participants will succeed and receive the Golden Condolence Letter.