Today, publisher PlayStack and Developer Maze Theory are excited to reveal the Launch Trailer for  Doctor Who: The Edge Of Time, the feature-length Doctor Who VR videogame. Launching on November 12th (£19.99 / $24.99) for for PlayStation VR, Oculus Rift, HTC Vive and HTC Vive Cosmos, with  Oculus Quest coming later this year. 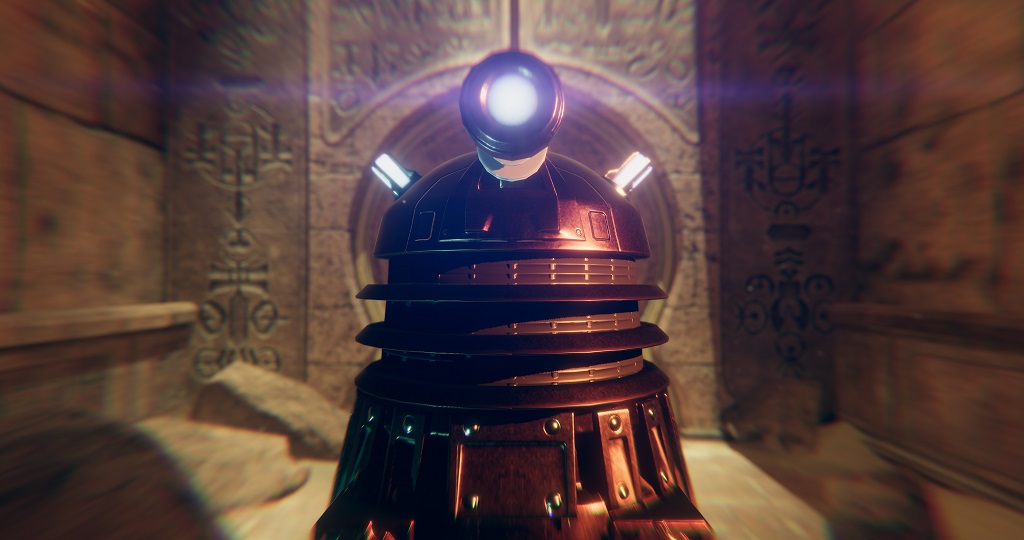 Players will visit Victorian London, escape from a space-stranded cruiser and explore an Egyptian temple as they operate the TARDIS across the Doctor Who universe, under guidance from The Doctor herself, played by Jodie Whittaker. 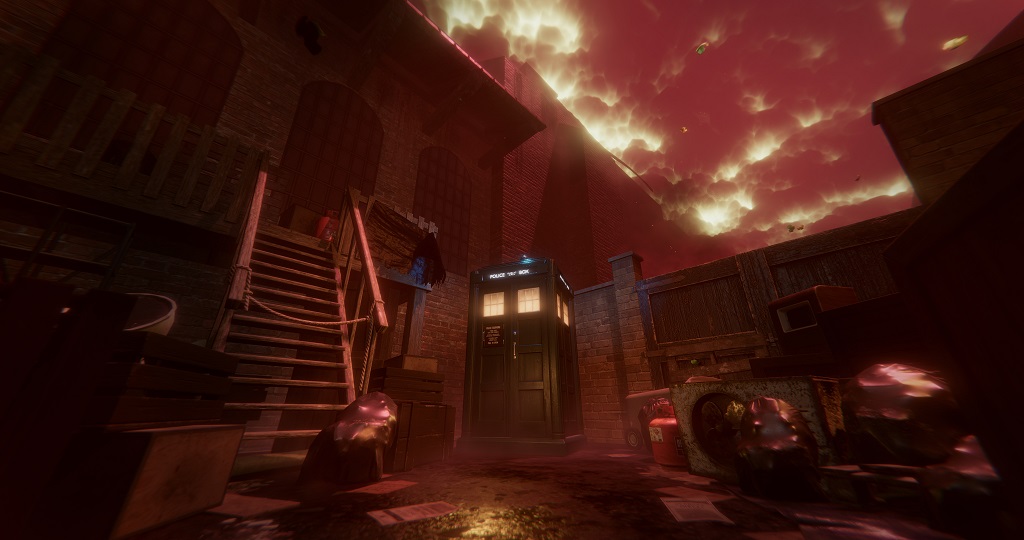 Crafted with countless references to the show and its 55-year history, Doctor Who: The Edge Of Time combines action, horror and sci-fi, equipping players with the Sonic Screwdriver to solve mind-bending puzzles, escape treacherous environments and come face-to-face with classic Doctor Who monsters, all within virtual reality for the first time ever. Escape from Weeping Angels, face off against brand-new monsters and pilot a Dalek shell to harness its’ fearsome weaponry in a thrilling and immersive single-player adventure! 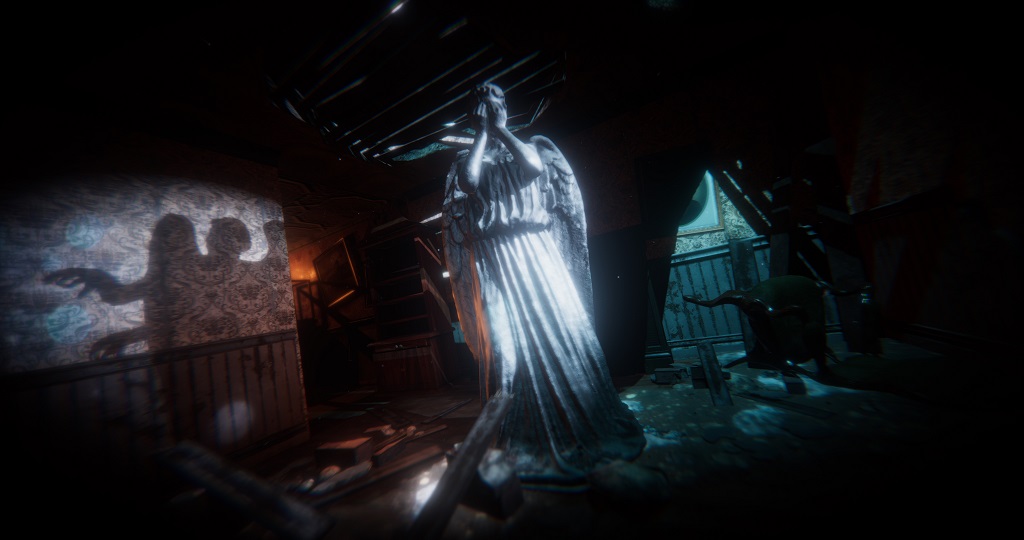