Warpzone Studio’s dwarven mining sim burrows out of Early Access alongside a launch update that introduces co-op multiplayer to the Mountains of Mara for the first time.

Team17 and Warpzone Studios have today announced that dwarven mining sim Hammerting has launched out of Early Access and into full launch on Steam, the Epic Game Store, and GOG. To coincide and celebrate today’s launch comes a hoard of new content, as well as online cooperative multiplayer gameplay. Controlling a colony of subterranean denizens, forge the most efficient mine possible and utilise every tool available to craft the ultimate subterranean base. 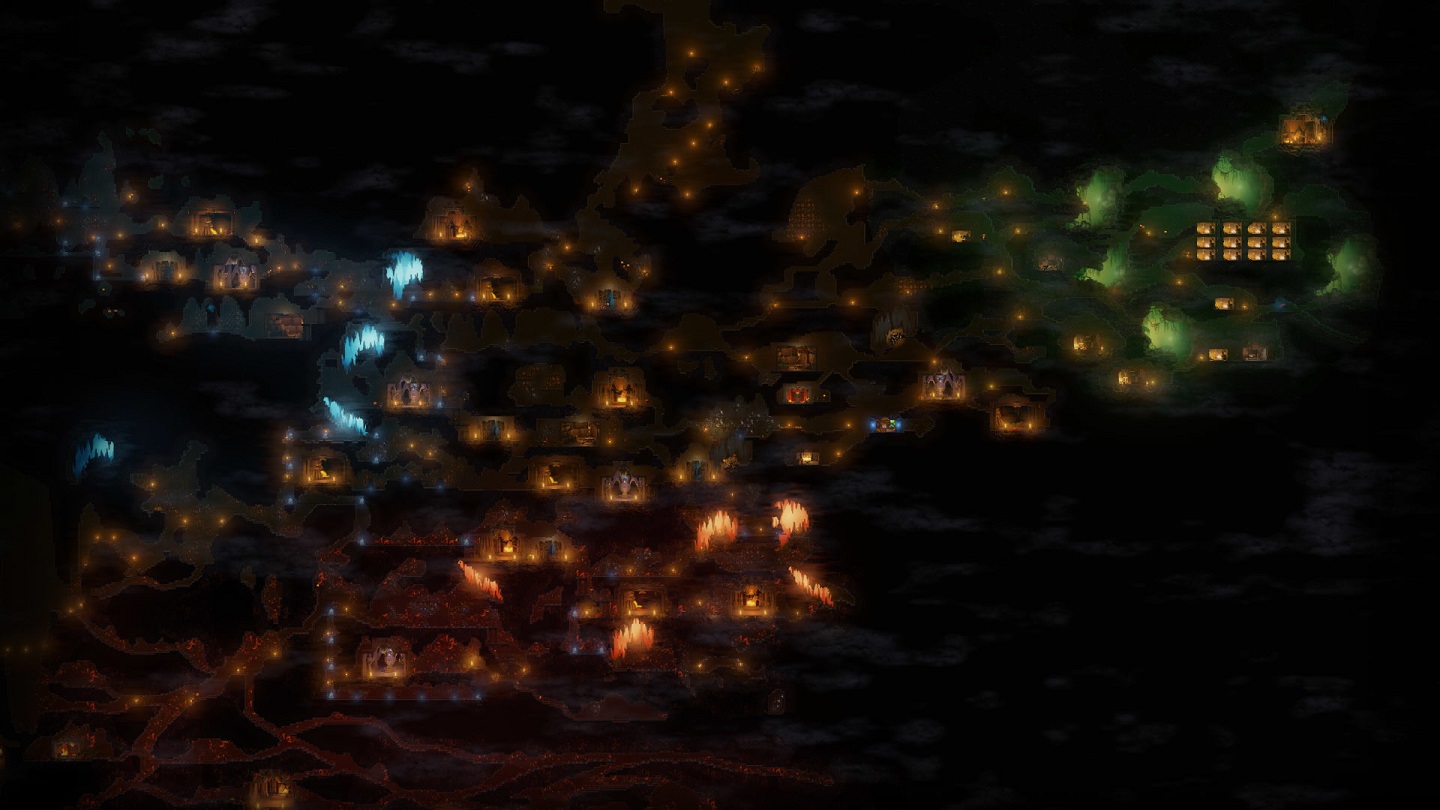 In addition to the cooperative gameplay that allows players to join up with friends to work together, the launch update introduces new game mechanics that provide further depth to the experience: Factions in the Overworld will now declare war against one another, sending armies to engage in combat until one side is crowned victorious; the ‘Book of Tings’ has been updated with new text and images, and topics are now categorised; ‘Hammertings’ can now be held in the Great Hall, bringing together the colony and granting bonuses to the Mountain Home; more items, materials, and recipes have also been added alongside a plethora of performance updates, gameplay tweaks, and bug fixes. Full patch notes for Hammerting’s launch can be found on Steam. 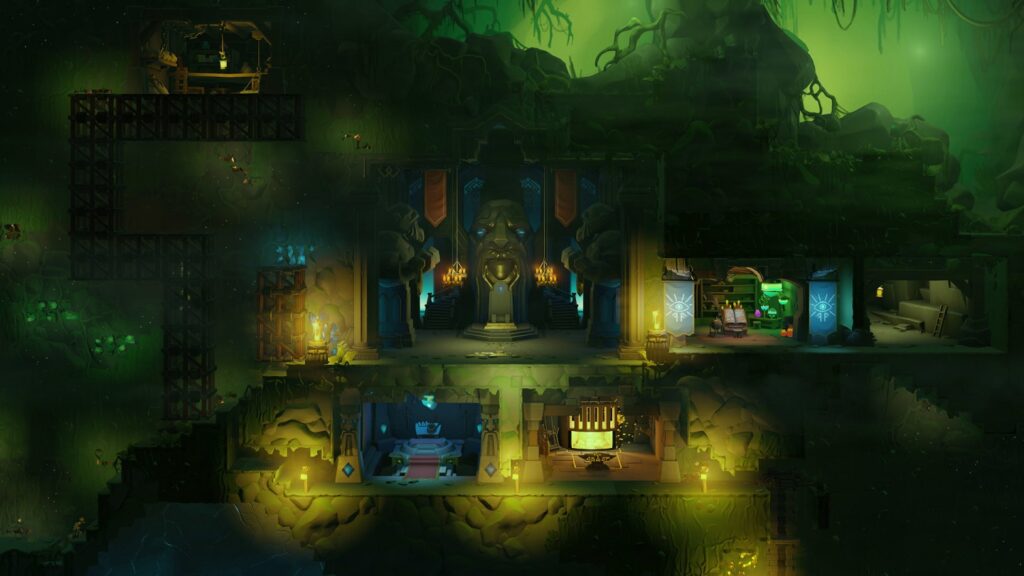 Throughout its time in Steam Early Access, Hammerting received a hoard of updates that’s built upon its solid foundation, including: 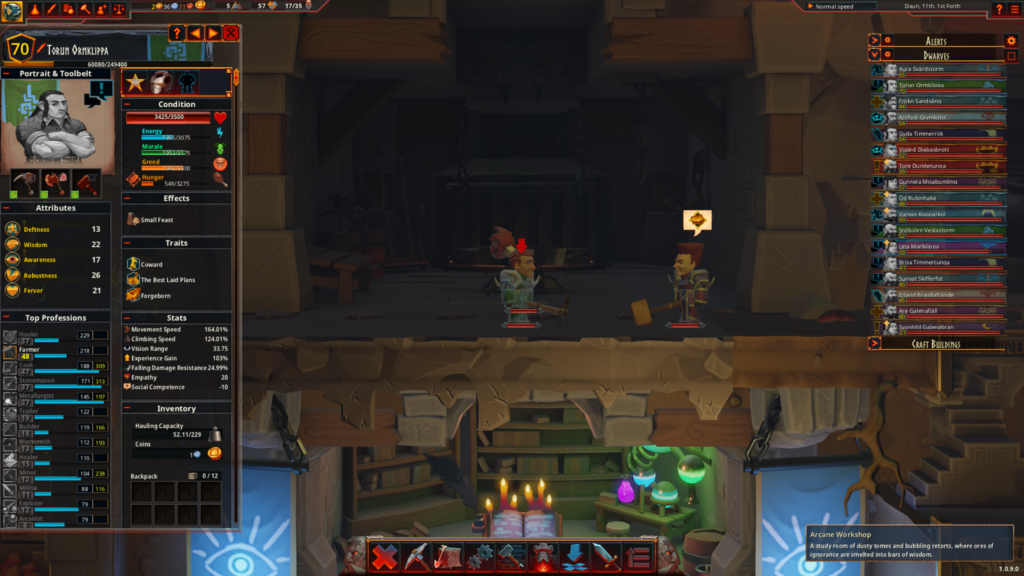 Hammerting is currently available to purchase with a launch discount of 33% making it $16.74/£13.39/€16.74. To keep up to date with all the information on Hammerting please like us on Facebook, follow us on Twitter and join us on Discord.