Population Zero is a promising exploration, survival game with MMO elements. A session will include 200 players per instance. We spoke with Dmitry Muratov, or Dima, head of PR and media production at Enplex Game studios.

“What you have to do in the game is survive 168 hours, or 7 days. 168 hours is what you have before an alien sphere in the middle of the planet radiates a special kind of energy, or radiation, and you turn into an alien creature with no will of your own. If that happens that’s pretty much game over,” he explained, without giving any spoilers. Lore will be learned by the player through NPCs and area quests. This is an element heavily influenced by the MMO genre. “But If you manage to reactivate your hibernation pod, which you do through questing through interacting with NPCs and exploring the world, then you save yourself and we consider that the session has been finished and you won, chicken dinner for you. That means that you get account progression, new game modes, new mechanics and cosmetics. By game modes I mean like surviving two days like for hard core players, or you have only one life, or the environment is a lot harsher, and stuff like that. New mechanics is like you don’t get building mechanic from the very beginning. You only get that when you reach account level three. We don’t want to throw you into the world with a load of mechanics. We want to you to learn the game bit by bit and that actually helps to do so. We unlock mechanics as you progress.” 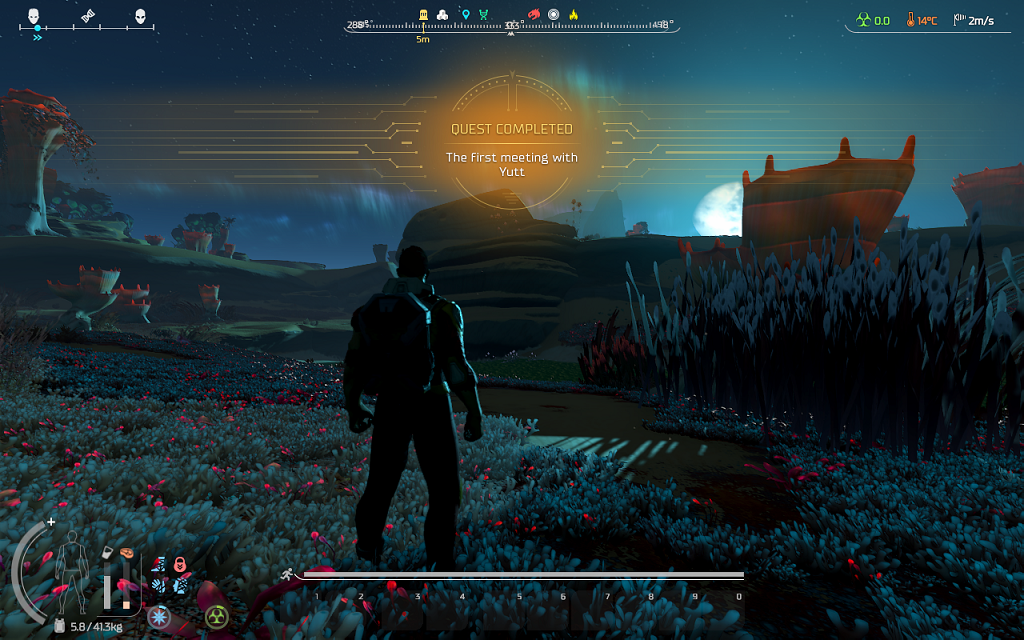 “First of all, currently all the servers are hosted by us,” Dima told us when asked how the servers are being hosted and by who. Enplex Game Studios will have servers and data centers in the US, Europe, and CIS region. “People won’t have any latency issues. Each server has a ton of instances, each filled with two hundred players. Which means during a session you will have a playthrough with one hundred and ninety-nine other players. Since you don’t have character level progression you don’t have to feel pressured about them being better than you. What you have, though, is technology progression and perks. You open technologies by exploring the world and you get new perks by simply gathering, crafting, and killing stuff, or once again exploring. Perks give you upgrades to what you already can do.” 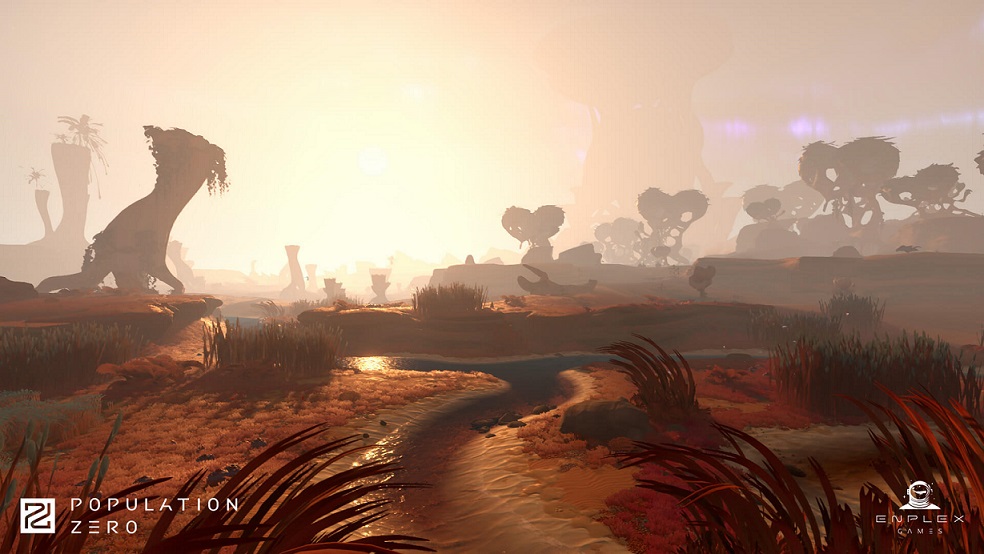 Perks include uncommon, rare, and epic. Resources will be needed to upgrade slots in order to apply certain perks. Population Zero has a player hub in the game which is a safe zone. This includes an NPC that can save your resources. Once the sessions is over, those resources are gone. The only thing that transfers is the account level and statistics. This will help the servers to determine if you are a veteran player or a newbie, and place you appropriately. As of right now, only official servers will be available. 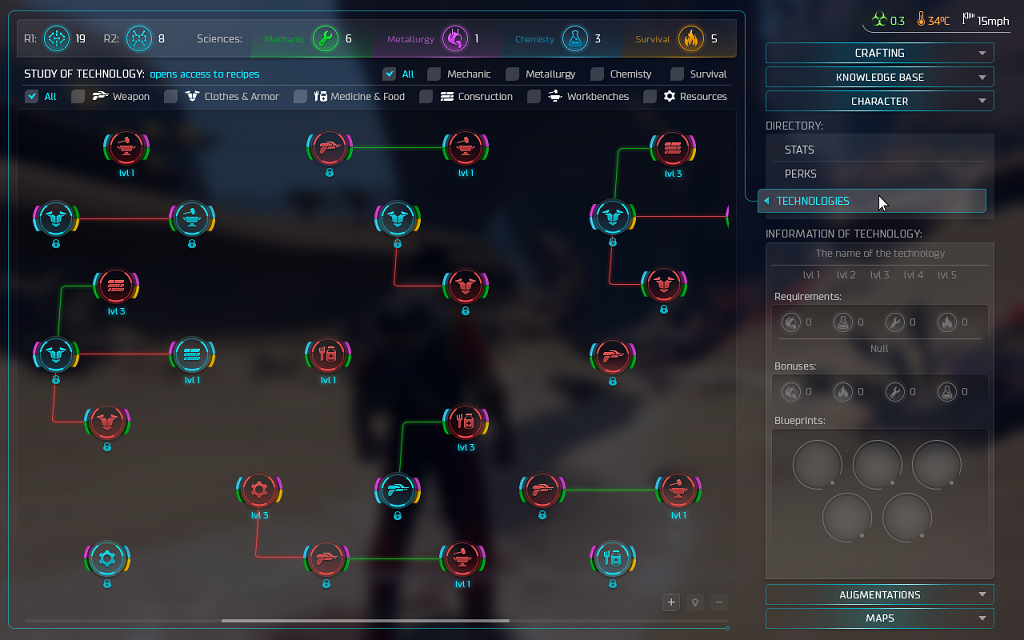 Since the game sets you against so many other players  we had to ask about the finer details. “The game is PVP, but anti-griefing systems are built in. First of all, most of the time you don’t drop your equipment. That means there is a small percentage. The better your equipment is, there is a bigger percentage that you can drop it. The thing is, if you are a veteran player and you attack a newbie, if by any chance a newbie actually kicks your ass you will drop something to the newbie. There is no incentive to attack new players.” 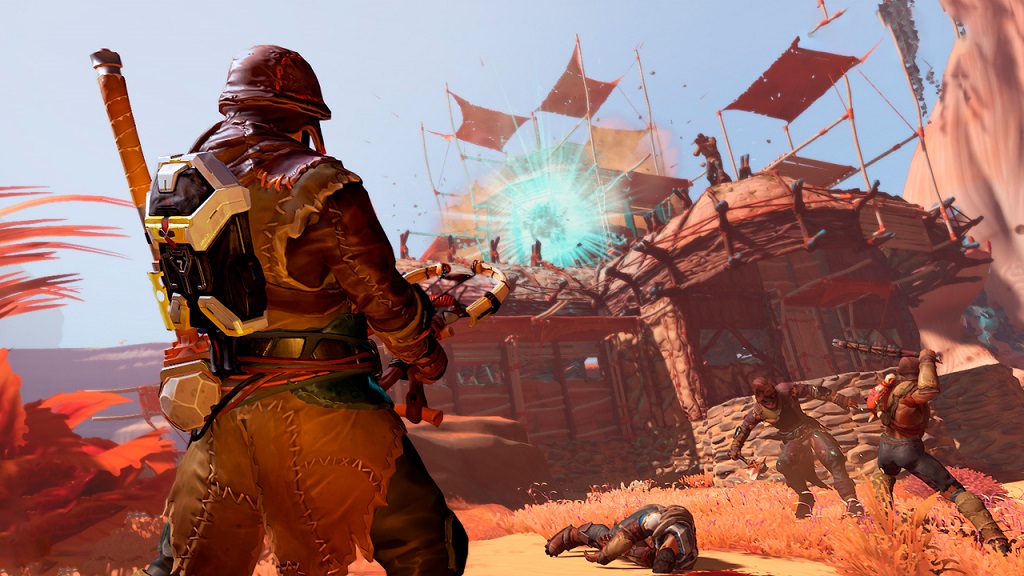 Population Zero will hit Steam Early Access on May 5th 2020. DLCs are planned for the future.