EVERSPACE 2, fresh out of Kickstarter, presented a prototype for demonstration at PAX East 2020. We at Gameology News were quick to want to try this out and hear more about what the sequel to EVERSPACE has to offer. 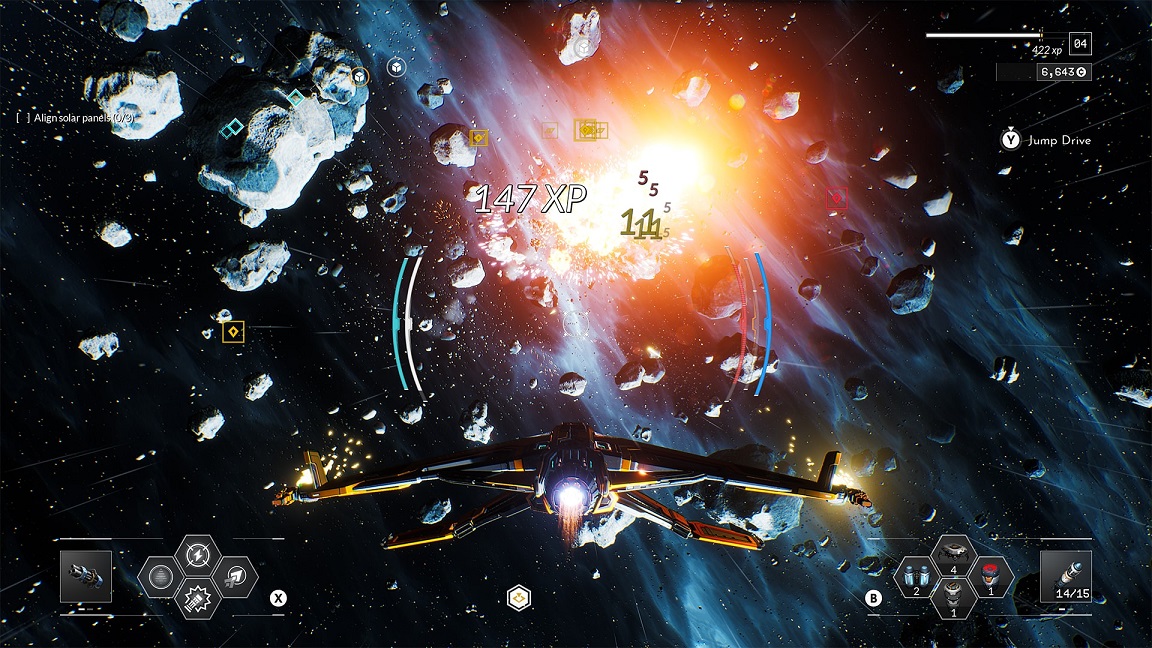 “The first point of interest for us, the key foundational element is that it has to be as fluid as possible because if we present you a game that’s in space, that’s an arcade shooter, and you don’t have full control of your ship, we’ve already lost you.”

This was the beginning of the interview Gameology News conducted with Erik Schrader, Community Ambassador of ROCKFISH GAMES. No truer statement has ever been spoken.

“Why should you care to have this fluid control with what we’re able to do in the game? This is a two part reason. The first reason is that this is a continuation story of EVERSPACE 1 into EVERSPACE 2.” 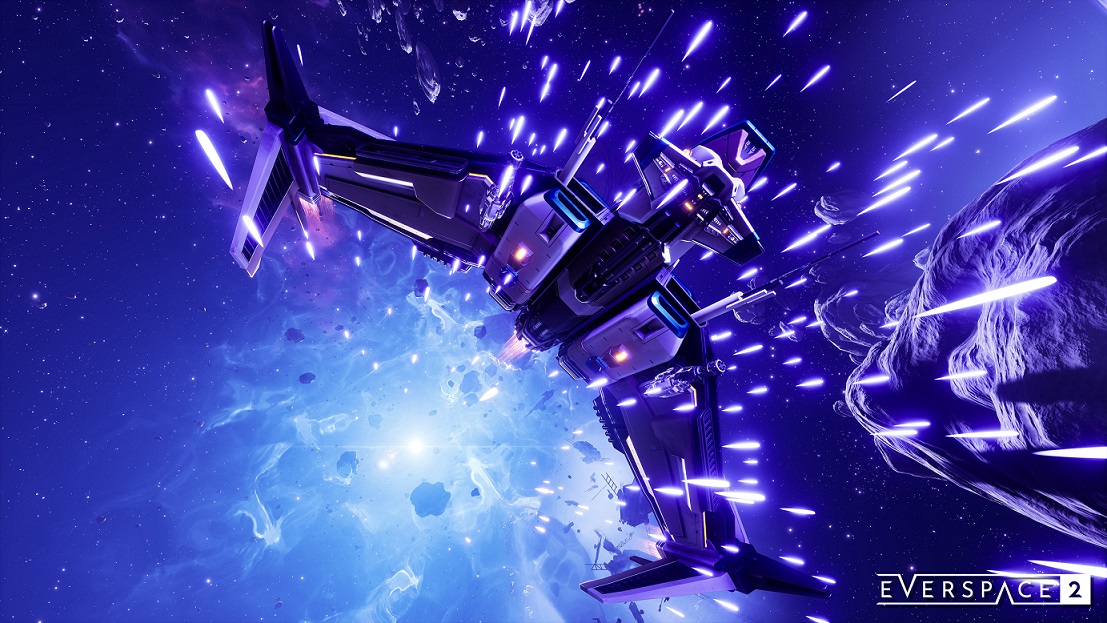 In EVERSPACE 2, an arcade space shooter with RPG elements, the player will continue as a clone that ventures out to make a living while surviving under the radar, but avoid running into other clones. The purpose is to help the clone find himself, his personalities, to make memories, and be his own person through finding a purpose in life. EVERSPACE 2 is an open world RPG, and if you die there is no clone to fall back on. The player will use check points to start over upon death. The story is linear, as the character has a defined progression through a single, narrative driven story. Players can expand on that by choosing the actions and the jobs of how you navigate space, which changes the character’s relationship with different factions without losing the  arcade shooter feel. Erik said, “It’s mostly if you complete jobs they like you, you don’t complete their jobs, they don’t like you. You attack them, they really don’t. That’s kind of cause and effect and that will shape and change certain areas and regions of where you’re exploring.”

“With the gameplay element specifically, because it’s no longer that roguelike we are able to create handcrafted locations to go out and explore. You’re going to be able to memorize levels , in a sort of way, but obviously these levels are very expansive. We have multiple solar systems that you’re going to be traveling around trying to gather companions and doing your own quests and objectives while also doing the main campaign to learn more about yourself and what you want to become. Through all of these different elements there’s also an itemization system that’s akin to Diablo or Destiny. Think of this as kind of like a mash up between Freelancer meets Diablo.”

Players will be able to pick up pulse lasers, gatling guns, lasers, and plasma rifles that all possess different attributes, and it will be up to you to choose which one is more effective for your situation and your play style. The ship will include multiple modules – energy core, armor, shield, and cargo unit to name a few – that can be modified by finding new equipment or upgrading them.

“Let’s talk about the ship for a second. The ship uses a modular approach to its design. That means the body, the wings, and the engines are all effectively interchangeable. We are still exploring options for how creative we’re allowing players to be with that. But for the most part we have multiple ship classes and multiple ship subclasses that are each very definitive of one another.”

Alpha sounds like it’s close. Early Access will begin in December 2020 and is likely to continue for an entire year before full release.

And, did we mention your ship is equipped with a grappling system?