Armed with a new prototype Hoverboard, Rico vows to take down the Agency after learning of their plans to eliminate him. Tom Sheldon joins Rico on his mission and the pair begin by investigating a large submarine, which has surfaced ominously off the coast of Solis. Could Rico be out of his depth against The Agency? 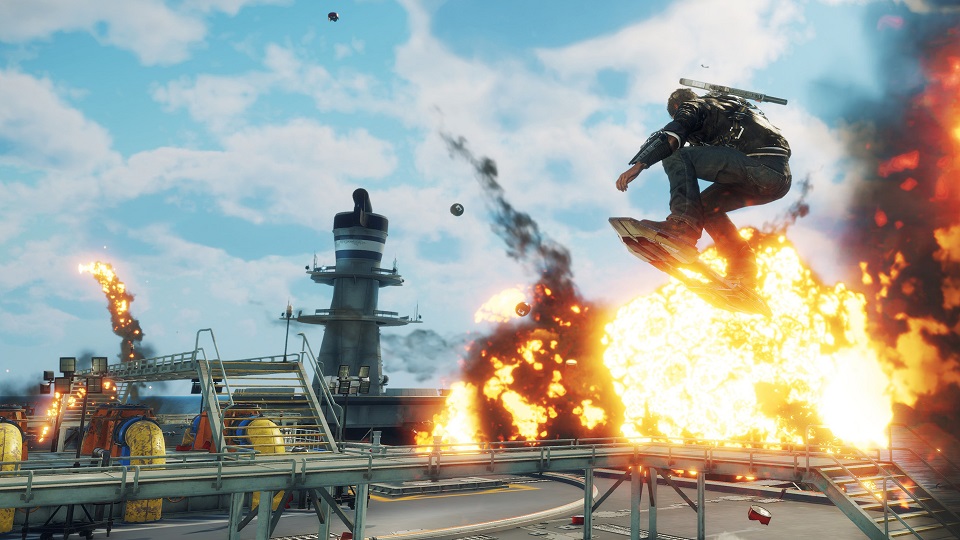 JUST CAUSE 4 changes forever with the arrival of “Danger Rising” and the all-new Hoverboard. Speed across the surface of the ocean, grind along rails and kickflip over exploding helicopters. Discover the evolution to JUST CAUSE 4’s already best-in-class suite of traversal options and leave awesome destruction in your wake as you take the fight to Rico’s old employers with more speed and style than ever, across new missions that that will test all of Rico’s skills & abilities.

The Agency is back, and brings the full force of their advanced tech and highly trained Agents to bear in their hunt for Rico and Sheldon. Agents grapple across the terrain, just like Rico, and attack from all angles, wielding hard-hitting weaponry unlike anything seen in JUST CAUSE 4 before. 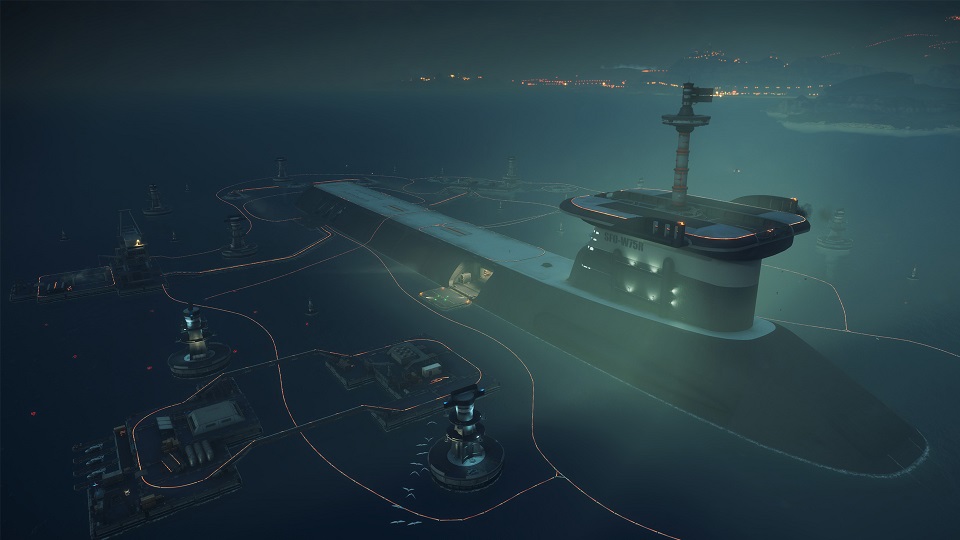 “Danger Rising” gives players an amazing package of awesome new tools of destruction you can employ in any mission, or in the open-world sandbox of JUST CAUSE 4, for explosive new action packed moments of glorious mayhem.

“Danger Rising is the third DLC pack in the ‘Dare Devils, Demons and Danger’ Expansion Pass, and it brings a great new story, tough enemies that can grapple, just like Rico, and a new element that we are really excited about, the Hoverboard.” said Victoria Setian, Senior Producer at Avalanche Studios. “This is a true game changer. JUST CAUSE 4 already had some of the best traversal mechanics around, but the Hoverboard ties everything together and gives players the smoothest, most dynamic movement system in any action game!”