Play as Phil Connors Jr. in the VR follow-up to the cult classic feature film

“Groundhog Day: Like Father Like Son,” a virtual reality narrative adventure game that takes place in the world of the feature film “Groundhog Day,” is now available on PlayStation® VR, Oculus Rift, and HTC Vive and Vive Cosmos.

Published by Sony Pictures Virtual Reality (SPVR), produced by SPVR and MWM Interactive (MWMi, formerly MWM Immersive), and developed by Tequila Works, “Groundhog Day: Like Father Like Son” tells a modern-day, comedic story featuring puzzles and branching narrative gameplay. Players take on the role of Phil Connors Jr., the charming but arrogant son of the original film’s protagonist. Returning to his hometown of Punxsutawney, Pennsylvania, Phil Jr. becomes trapped in a time loop just like his father before him. Players will solve puzzles, interact with new and familiar characters, and explore the town as they try to escape the time loop. 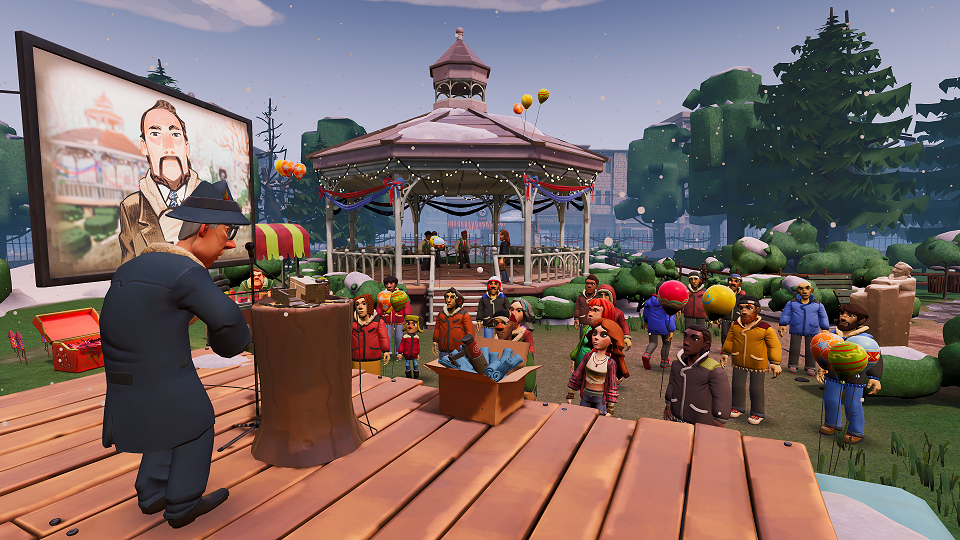 “When audiences think of ‘Groundhog Day,’ they think of a day that goes on and on but not necessarily about an immersive game – that’s why it was thrilling to take that classic movie IP, develop it for virtual reality and surprise people with this title,” said Jake Zim, Senior Vice President of Virtual Reality at Sony Pictures Entertainment. “VR gives us a unique opportunity to take audiences inside beloved Sony Pictures properties like ‘Groundhog Day and share sequels to stories that otherwise might never get made. We hope new and longtime fans enjoy exploring the world of the film in a fresh and modern perspective.” 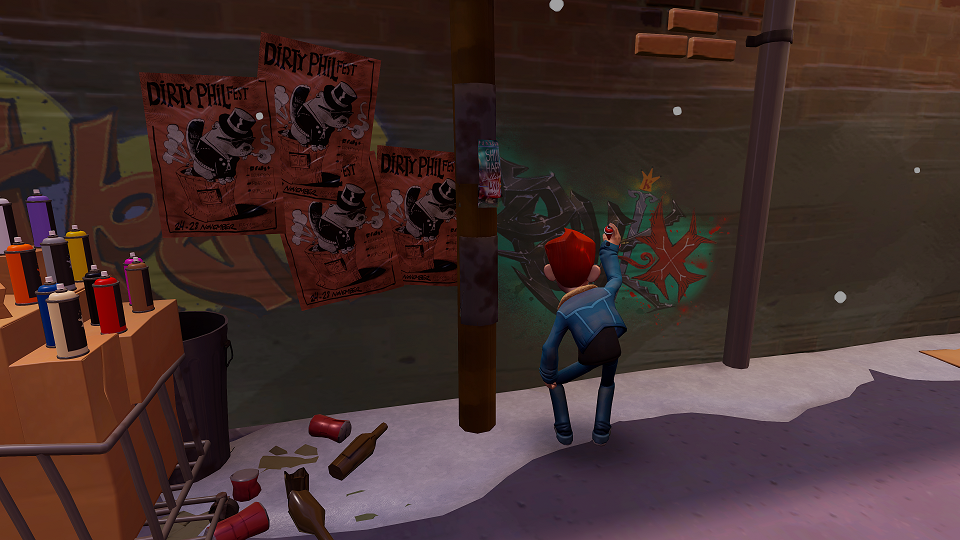 “As someone who grew up on this movie, I’m looking forward to fans like myself, along with new generations, discovering what it’s like to walk around Punxsutawney and be part of a new chapter in this story,” said Ethan Stearns, EVP of Content at MWMi. “Telling gripping interactive stories is our focus at MWMi, and we look forward to players jumping into this hilarious, original narrative.”

“This was a rare opportunity to take anincredibly iconic IP and use it as a jumping-off point to explore modern ideas and themes,” said Raul Rubio, CEO and Creative Director of Tequila Works. “But ‘Groundhog Day: Like Father Like Son’ is also just flat-out fun. It’s up to players to get Phil Jr. out of the mess he’s in, which leads to some comedic, irreverent and thrilling moments throughout the game.” 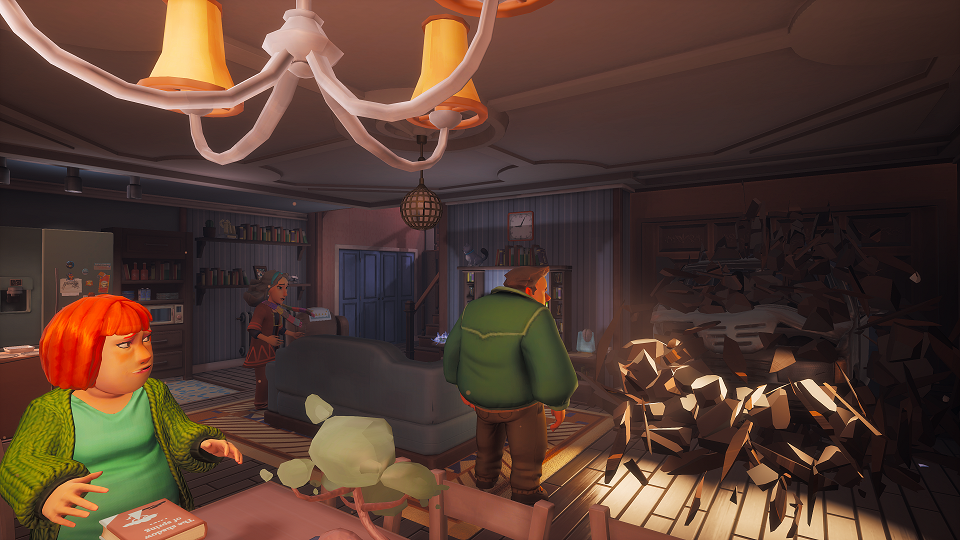