The time of revenge has come!

VARSAV Game Studios are proud to announce that Giants Uprising, the medieval fantasy game where you play as a powerful Giant who breaks free from enslavement to seek revenge on the human race, will launch into Early Access for PC gamers on November 2, 2021.

“We’re very proud to bring Giants Uprising to PC gamers on November 2. In our adventure you play as a heroic giant trying to free your people from the tyranny of human slavery. We first announced Giants Uprising at Gamescom back in 2019 and we’re thrilled to reveal our brand new trailer at this year’s Gamescom.” said Lukasz Rosinski, CEO of VARSAV Game Studio. “Along with the new trailer is our announcement that Giants Uprising will be launching into Early Access on November 2. After three years in development, we are pleased to finally be launching the game into Early Access so players can experience more giant-sized mayhem.” 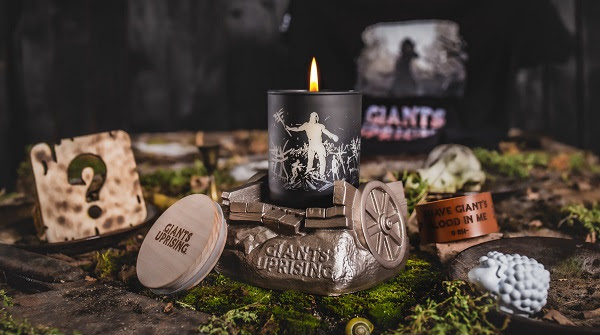 Giants Uprising is a single-player action adventure where you play as a giant seeking revenge against the traitorous humans who enslaved him. While enslaved, you served as both slave labour and as a machine of war. Now that you have escaped, the time of reckoning is nigh! Accompanied by a human convict who acts as your guide, you carry your wrath and lust for revenge to the oppressor’s settlements. Reclaim your freedom, find what happened to your enslaved kin, smash your enemies and be the spark of the Giant’s Uprising! 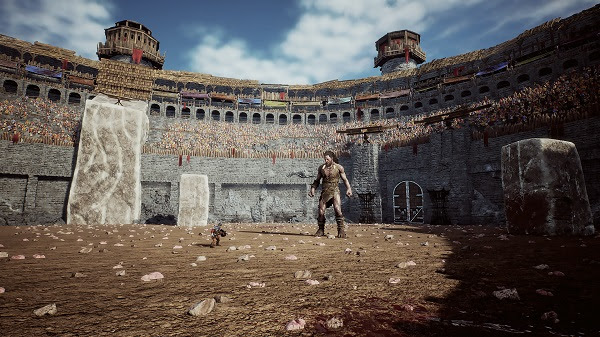 Giants Uprising is a medieval fantasy action adventure game full of Giants and unlimited destruction! Take on the role of a powerful Giant who finally breaks free from enslavement to seek revenge on the ruthless human race. Every step of the way you’ll be accompanied by your faithful companion – Kielbasa, a human with whom fate crossed your paths.

Smash, destroy, and massacre everything you encounter. Crush people with the strength of your mighty blows. Raze settlements, villages, and towns to the ground. Take revenge on the selfish human race for years of slavery! 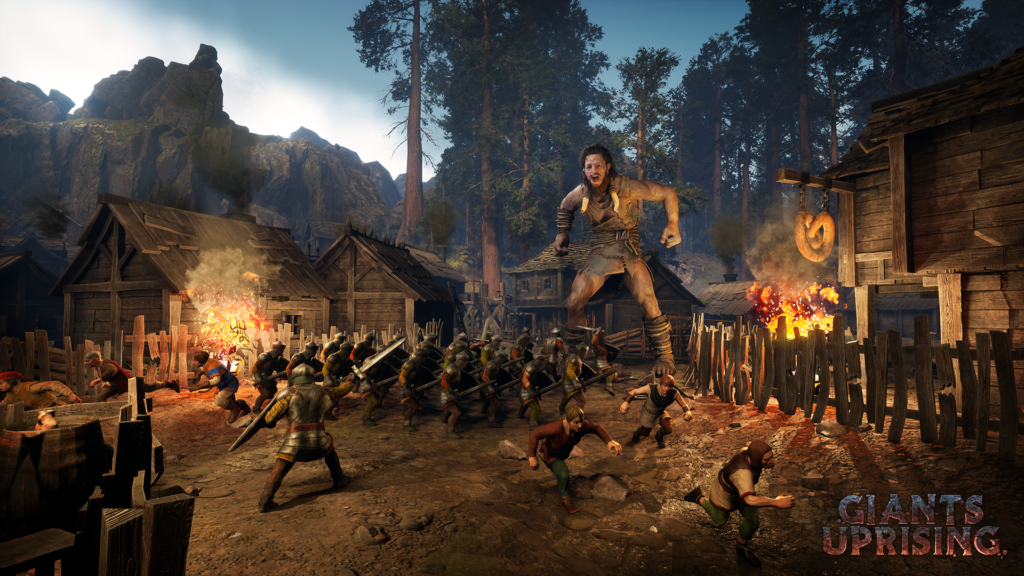