SQUARE ENIX® announced that the critically acclaimed RPG FINAL FANTASY® IV will release worldwide for Steam® and mobile platforms on September 8 as part of the FINAL FANTASY pixel remaster series. Fans can soon experience FINAL FANTASY IV’s timeless story of love and betrayal, alongside dynamic characters and battles, with upgraded pixel graphics and audio as a 2D pixel remaster.

In FINAL FANTASY IV, The Kingdom of Baron sends their elite airship fleet, the Red Wings, to attack the surrounding countries. Distressed by his mission, Cecil, a dark knight and captain of the Red Wings, decides to fight against the tyrannical Baron with his trusted friend and his paramour at his side. In his search for the crystals, Cecil must travel over land, under the ground, to the Land of Summons and even to the moon. Along the way, players will join forces with Kain the dragoon, Rosa the white mage, Rydia the summoner and many more skilled allies. FINAL FANTASY IV set the standard for role-playing games with its diverse cast of characters, deep plot and real-time Active Time Battle (ATB) system, where time moves even during battle, giving the players an exciting sense of urgency. 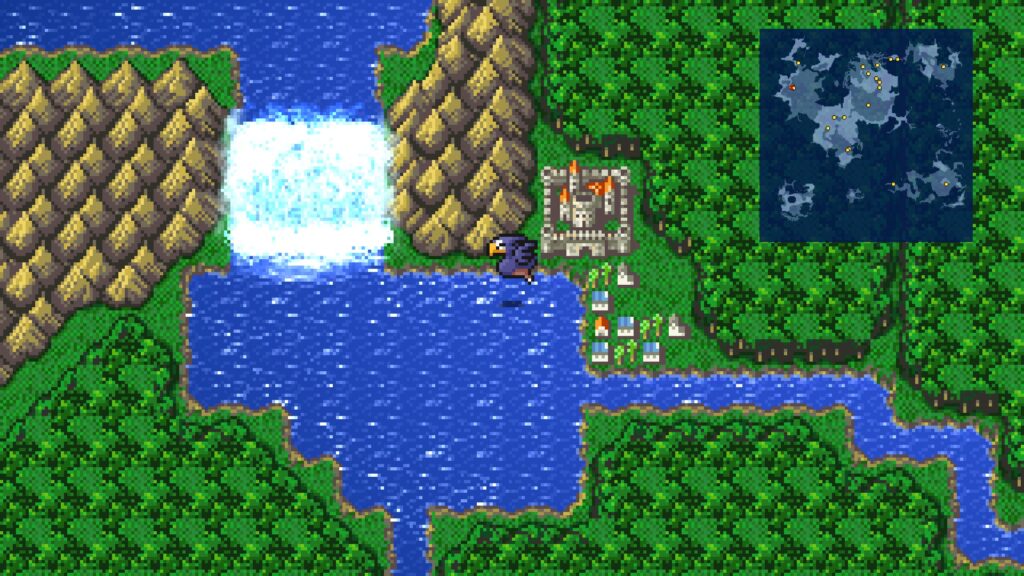 This latest version of FINAL FANTASY IV, brings the original release to life with improvements and updates, including: Various pre-purchase incentives are available for FINAL FANTASY IV on Steam®, including three specially rearranged music tracks, two limited wallpapers, and a 20% discount. These special tracks transition from the iconic original versions to the new arrangements and are available through early purchase or via the bundle on Steam. The select music tracks include:

All six games within the pixel remaster series are available for purchase as part of the FINAL FANTASY I-VI Bundle for a further discount. More information on the bundle is available on Steam at: https://store.steampowered.com/bundle/21478.
*Games in bundle to be available upon respected release timings 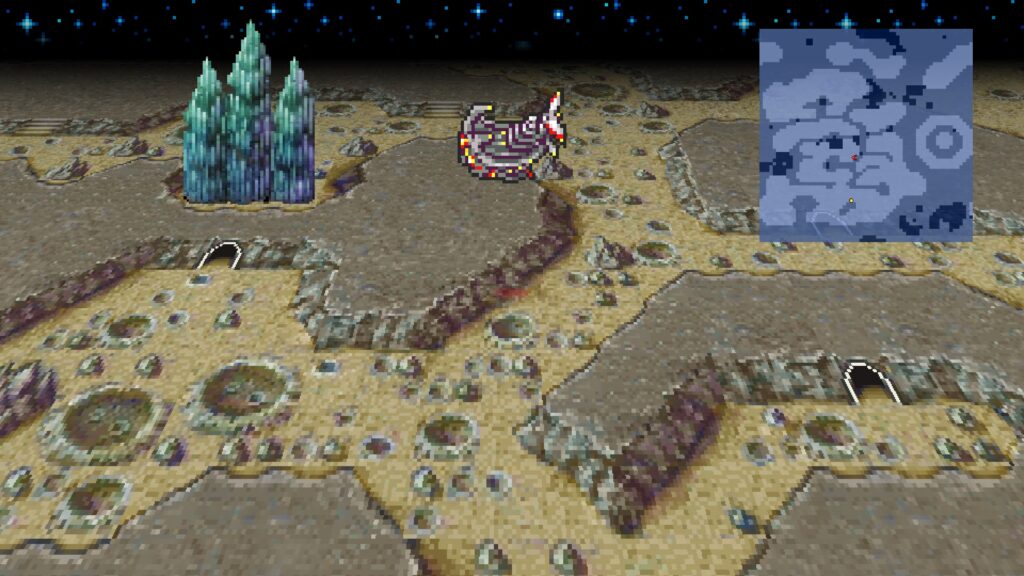 FINAL FANTASY IV is rated Everyone 10+ (E10+) and will be available on Steam® and mobile platforms beginning on September 8.