Build a Gaming Empire in Mad Games Tycoon — Available for PC, Nintendo Switch, PlayStation 4, and Xbox One from Toplitz Productions

Publisher Toplitz Productions today released the video game business simulation Mad Games Tycoon. The game, available for PC, Xbox One, PlayStation 4, and Nintendo Switch, challenges players to take on the role of a game creator, starting small by building games in their virtual garages, getting them to market, then building their business up to become a full-fledged development studio. 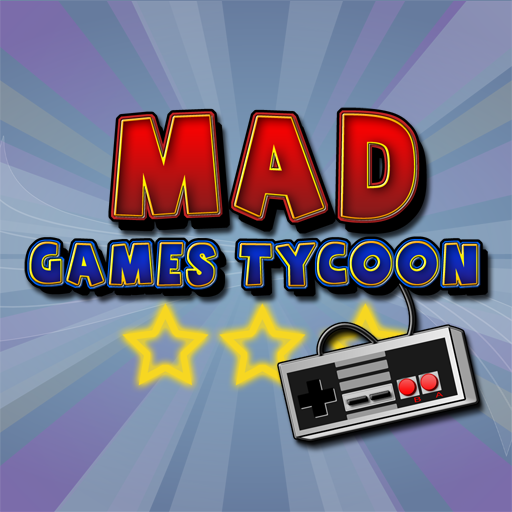 Players will deal with all aspects of running a gaming business, from selecting office space to hiring developers, distribution, and marketing staff, while working their way up to building their own game engines and consoles! 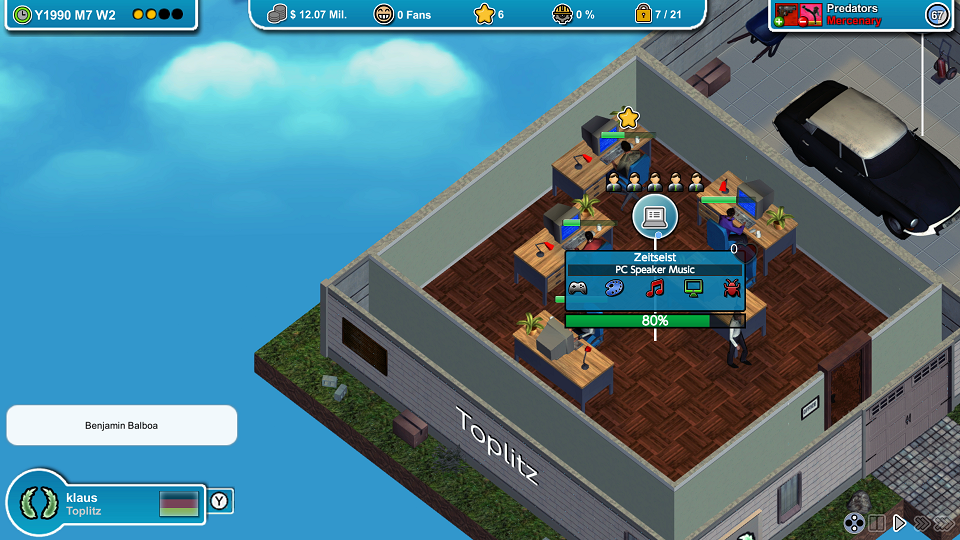 Features of Mad Games Tycoon include: 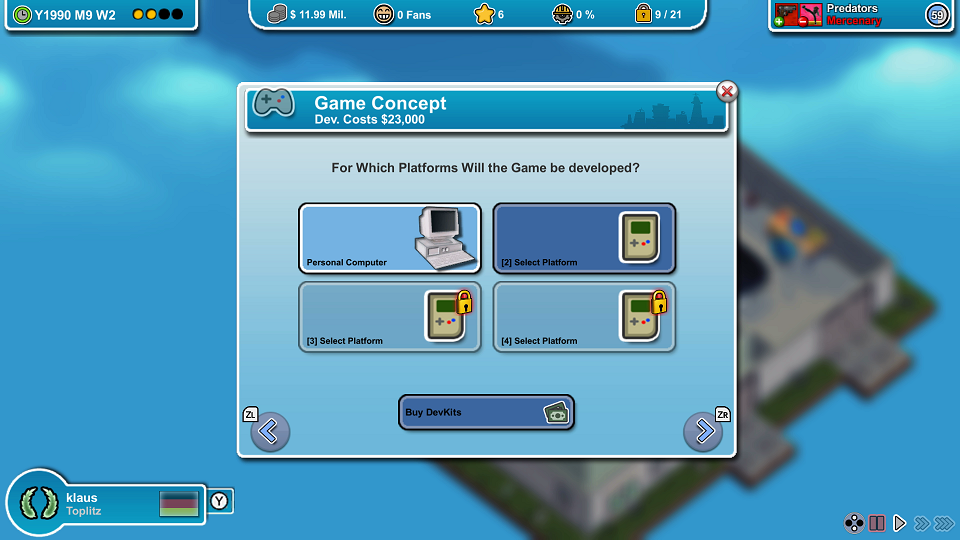 Mad Games Tycoon challenges players to go from a garage-based two-person game development team to a mega-business based not only on games but engine development and console creation! Aspiring development superstars will need to hire the right people to craft amazing games, while handling all the logistics of a real-world studio, from making deals to license the hottest IPs, to renting the right-sized office space for a growing super-studio.