Featuring brand new gameplay footage and information, alongside a release window in Spring 2019 Swedish independent game dev 10 Chambers Collective – formed in 2015 by a small team of veterans previously known for titles such as PAYDAY: The Heist and PAYDAY 2 – is developing GTFO – a 4 player co-op action/horror FPS aimed at hardcore gamers. After teasing short parts of it on social media, they’re now releasing the full version of a short GTFO: Behind the Scenes documentary. In the documentary, that is being released together with loads of new screenshots, we get to see new gameplay and information about the game – that will be available this spring (2019) on Steam. 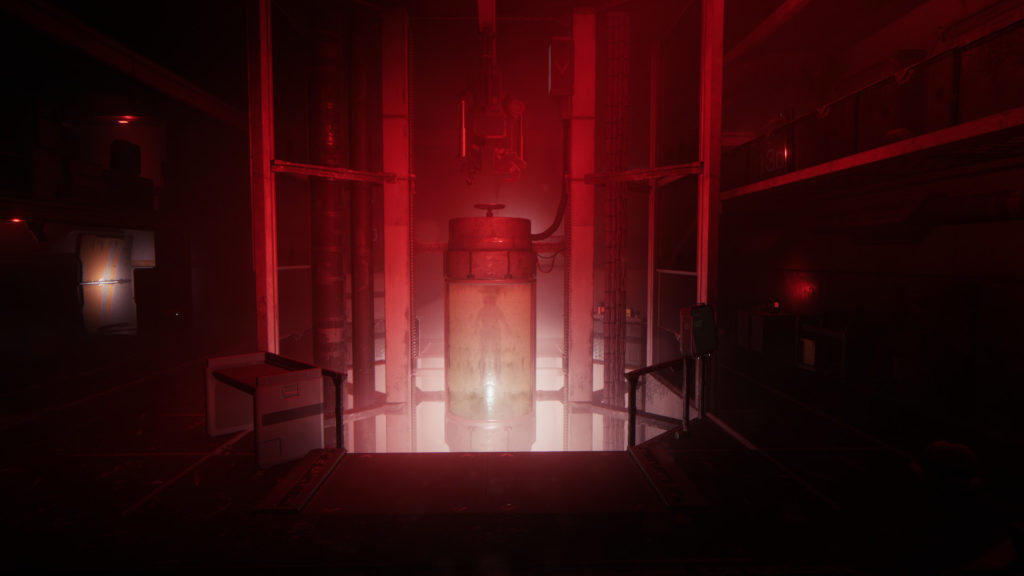 10 Chambers Collective, an independent Swedish development team led by the game designer behind the PAYDAY franchise, Ulf Andersson, impressed a lot of people last year when GTFO was playable at both E3 and Gamescom, leaving it with awards such as “Best Cooperative Game” and “Editors’ Choice Award” as well as nominations for “Best of E3” and “Best in Show”.

Today, they’re releasing a short documentary about the making of GTFO – the studio’s first game – featuring interviews with the developers and previously unseen gameplay footage. We get to see the evolution of GTFO, from the first rough sketches of the enemy designs to how it has grown over its three years of development. For example, they’ve put a lot of emphasize on dialogue, hiring Adam Gascoine as writer – known for The Last of Us and DOOM – and contracted experienced actors to keep the voice acting at the highest level.

“You’re almost always running out of ammunition. You’re almost always running out of health.”, says Simon Viklund, member of 10 Chambers Collective, in the documentary, highlighting the game’s focus on stealth and strategy rather than running and gunning. “If you want to survive you have to use all your tools and instincts to detect a combat situation before it happens, prepare for it, and control the action.” 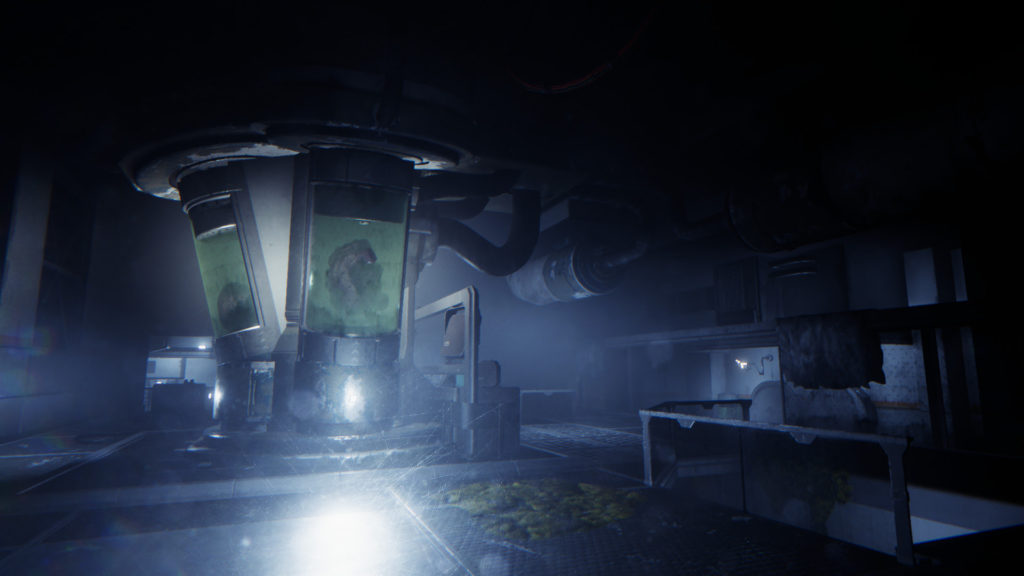 New information on GTFO is also disclosed, such that the story will not unfold via the traditional story campaign mode, but will evolve through free continuous updates of the game. In the documentary, two types of environments are shown – mentioning that it’s inspired by Ridley Scott’s work, such as the first Alien movie – but that more will be added in these updates.

“The sort of style of the environments are purposely picked to start off in something that registers as natural and normal.”, says Ulf Andersson, Creative Director for GTFO and Founder of 10 Chambers Collective. “And then, as players progress through the game, this will of course change and become… I guess, weirder and weirder.”

The team also emphasizes – which they’ve done since they started communicating GTFO – that it’s a game aimed at the hardcore gaming audience; those who are willing to truly play cooperatively to face the challenges down in the Complex.

“It is very challenging. It is something that will put a different strain on your team than other games, but if you’re up for the challenge – this is something for you.”, says Ulf Andersson.

PAYDAY THE HEIST® and PAYDAY 2® are registered trademarks of their respective owners. After Impact AB is not associated with, affiliated with, sponsored by and/or endorsed by them.

GTFO will be released spring 2019 and can already be wishlisted on Steam.