The critically acclaimed bullet-hell Shoot ’em up Aces of the Luftwaffe gets a free demo on Nintendo Switch™ today. It features a full new level, made for showcasing the core features of the game. Take the challenge and try to master it in just 15 minutes. You’ll take command of a squadron of brave american fighter pilots, trying to defend the United States against a surprise attack from a secret german commando – the Aces of the Luftwaffe! Can you stop them?

Download the demo in the Nintendo Game Store here: www.nintendo.com/games/detail/aces-of-the-luftwaffe-squadron-switch/ 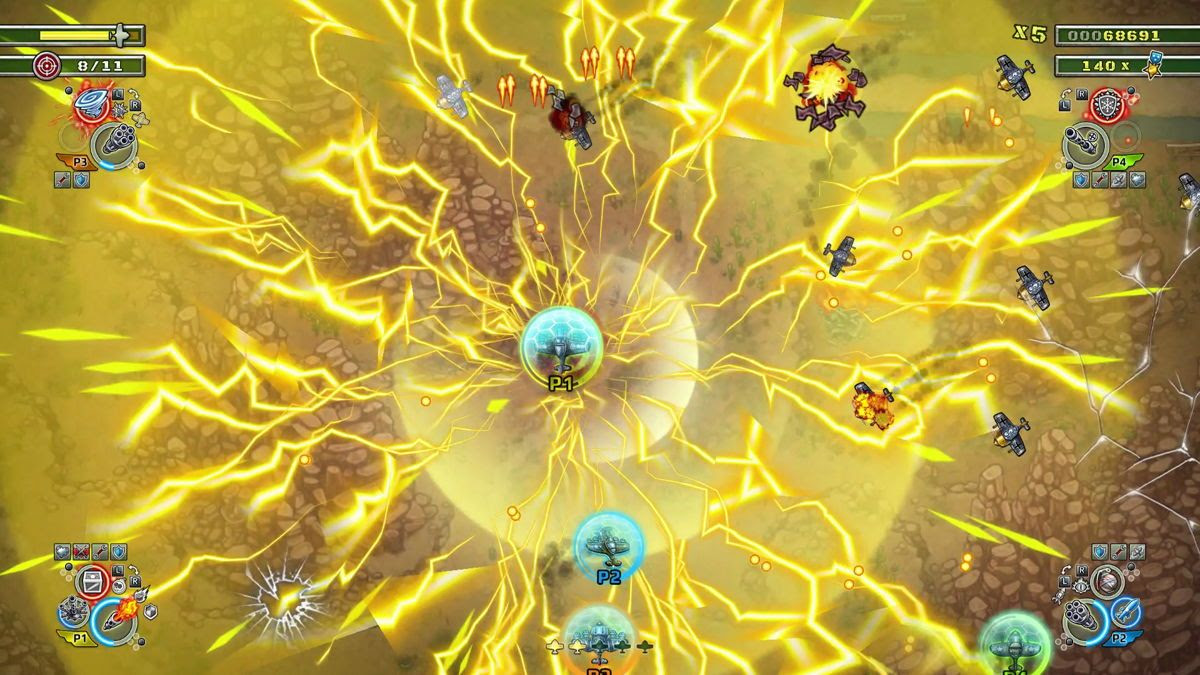 About Aces of the Luftwaffe Squadron
AOTLS is an action-packed Shoot’em up game. It features a campaign with a fully voiced narrative. Experience 25  levels, defeat waves of enemies, take on six epic bosses and upgrade each of the unique characters in your squadron via personal skill trees. But don’t go to war alone! Experience the thrilling storyline with up to three friends in an epic 4-player local co-op battle.