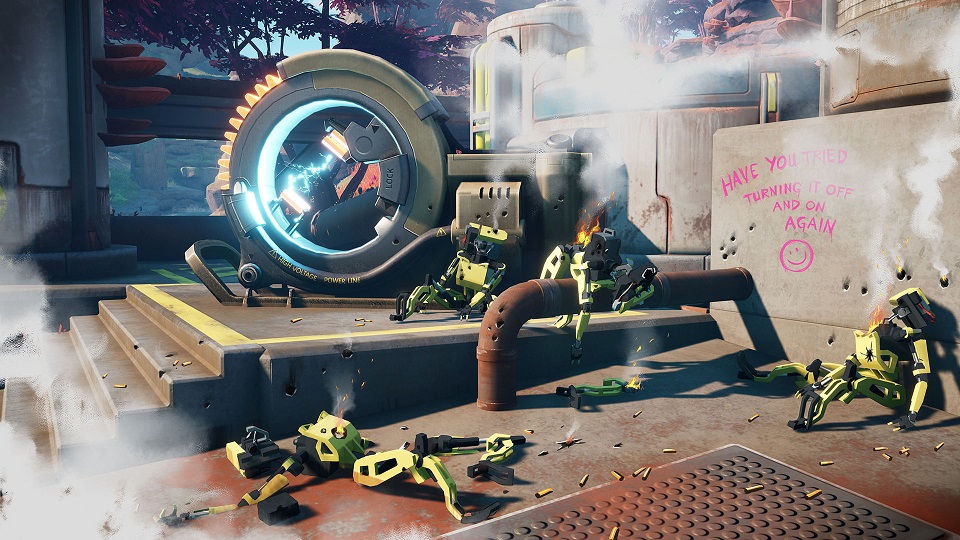 More than 250,000 players braved The Cycle during alpha testing, and now YAGER’s fast-paced competitive quest shooter is free to download in early access for Windows PC via the Epic Games store. The Cycle will continue to grow and evolve throughout early access with additional supported languages and regular seasons of content drops created with community feedback. That begins today with the new “Crime & Punishment” update, introducing: 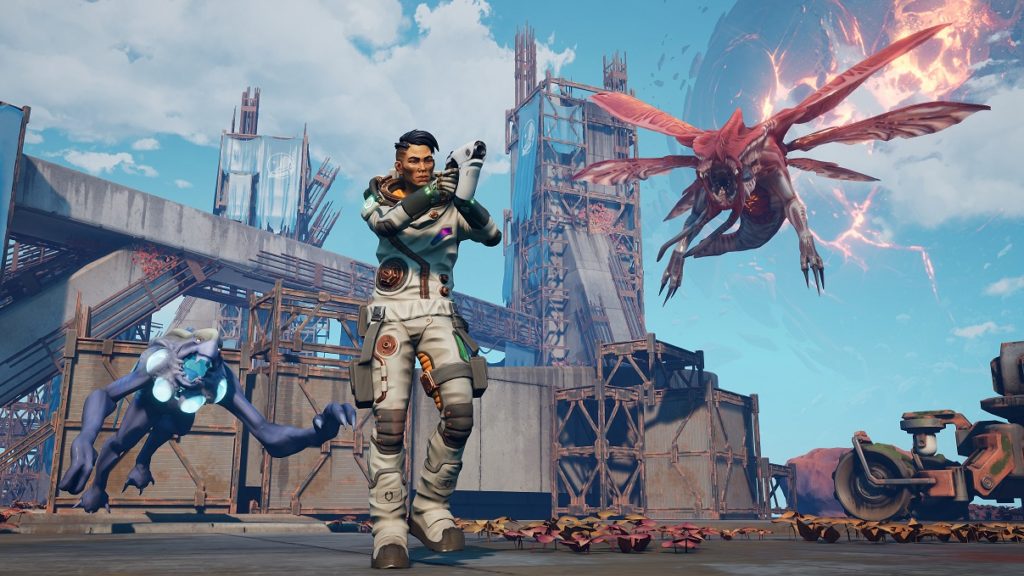 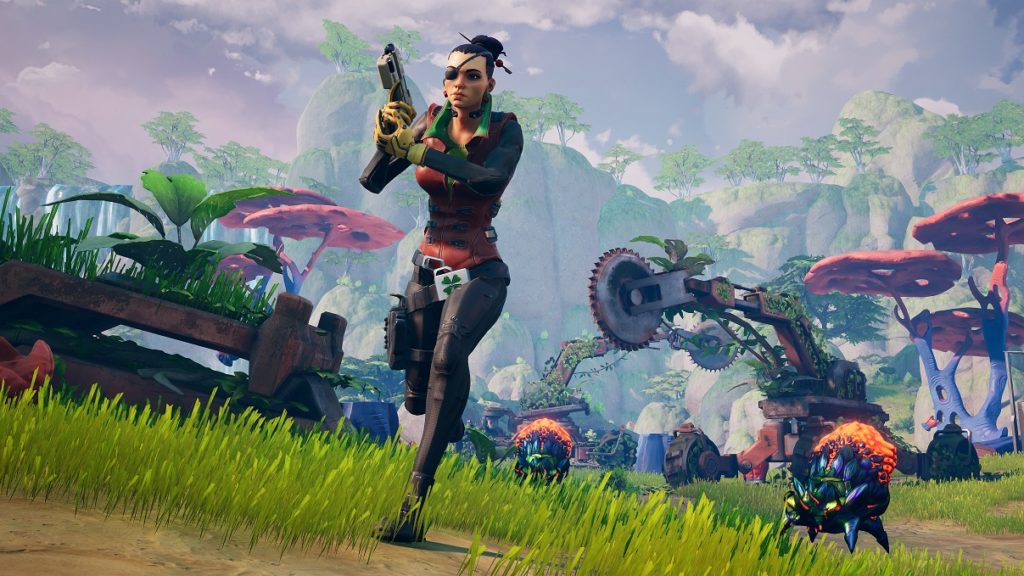 The Cycle is a match-based first-person shooter with a focus on PvEvP action, completing jobs, gearing up with new weapons and powers, out-scoring other players, and making it off the exotic, alien frontier of Fortuna III alive. Compete against and – if you choose – team up with other prospectors to harvest resources, defeat hostile lifeforms, and make your fortune before the world, your rivals, or your so-called allies kill you. It’s up to you how to stake your claim: go it alone, form squads with friends, or make uneasy alliances with strangers. The Cycle delivers a competitive multiplayer experience where everyone can survive, but how you choose to manage your precious time will make all the difference.