ININ Games and STUDIOARTDINK are delighted to announce the official release for Wonder Boy: Asha in Monster World for the Western retail release for both physical and digital Nintendo Switch and PS4 versions will be on May 28th 2021 for North America, Europe and Australia.

The retail editions for Nintendo Switch and PlayStation 4 will be available for €39.99 / $39.99 / £34.99 and include the original Monster World IV exclusively. Asha, with her companion, Pepelogoo, must free the four spirits confined by evil forces whose origin she discovers throughout her journey. While the story remains true to the original 1994 game it is a full remake of Monster World IV, with cell-shaded 3D graphics and 2D gameplay that stays close to the beloved original, including enhanced visuals and refined play content. 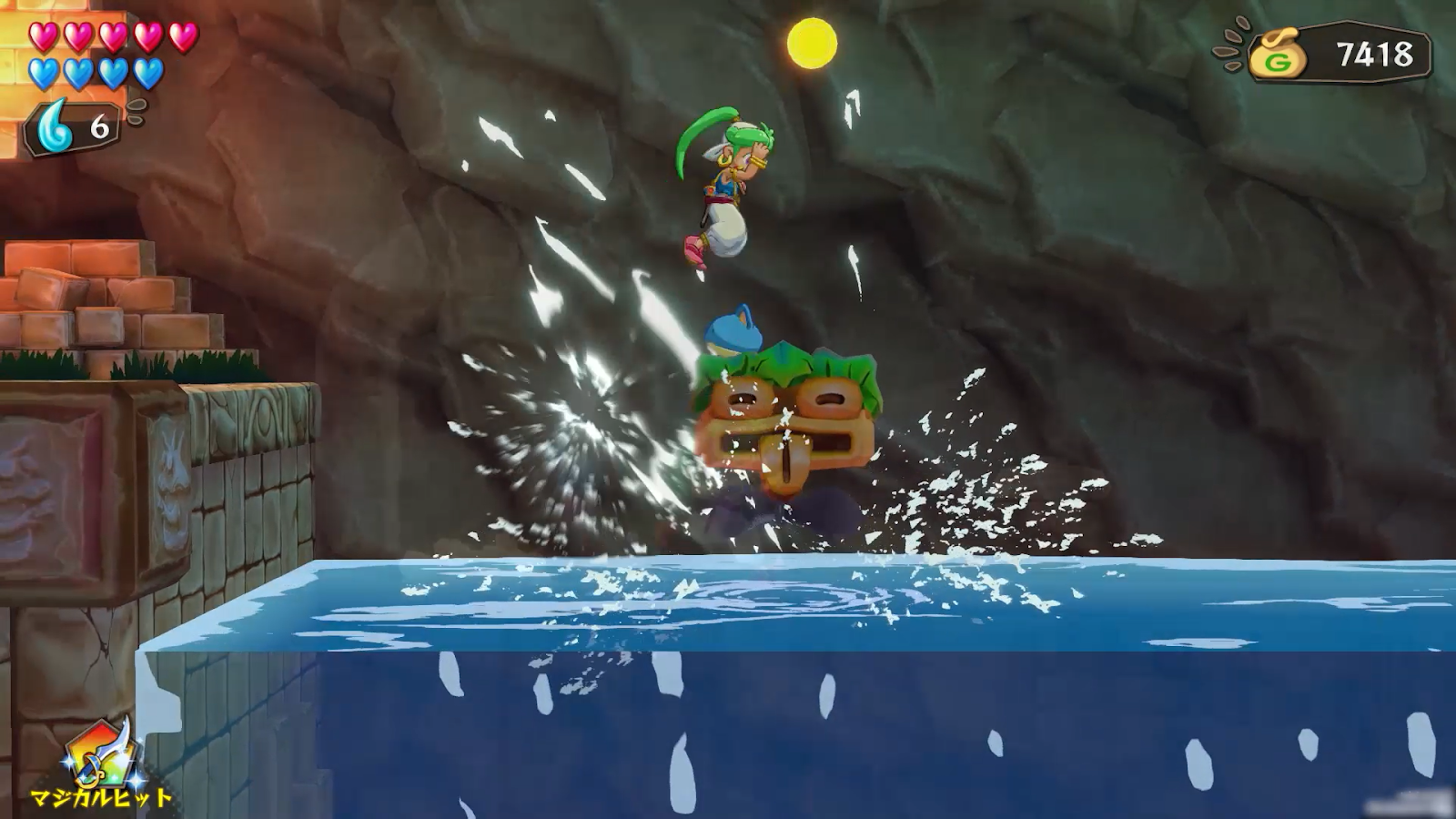 Three limited editions for Switch and PS4 can exclusively be pre-ordered at Strictly Limited Games. All three editions include the original Monster World IV: