Fabulous news for cat lovers! Indie developer Pixelpogo is thrilled to reveal the release date for their first title, a comical high-bit-style action platformer called Super Catboy. Set for release in Spring 2022, Super Catboy is a delightful and energetic action-platformer following the exploits of the titular character, Catboy. Together with the eccentric, gun-touting Weapon Girl, Catboy will jump, climb, claw, and shoot his way through dastardly mutated doggos to confront and defeat the evil Dr. Ungefug. Designed in a high-bit pixel-art style, the developers not only captured the nostalgic essence of eras’ past, but combined it with some of the best and newest ideas of the present. Today, the team is pleased to release a new video, showing viewers even more of what’s in store in Super Catboy. 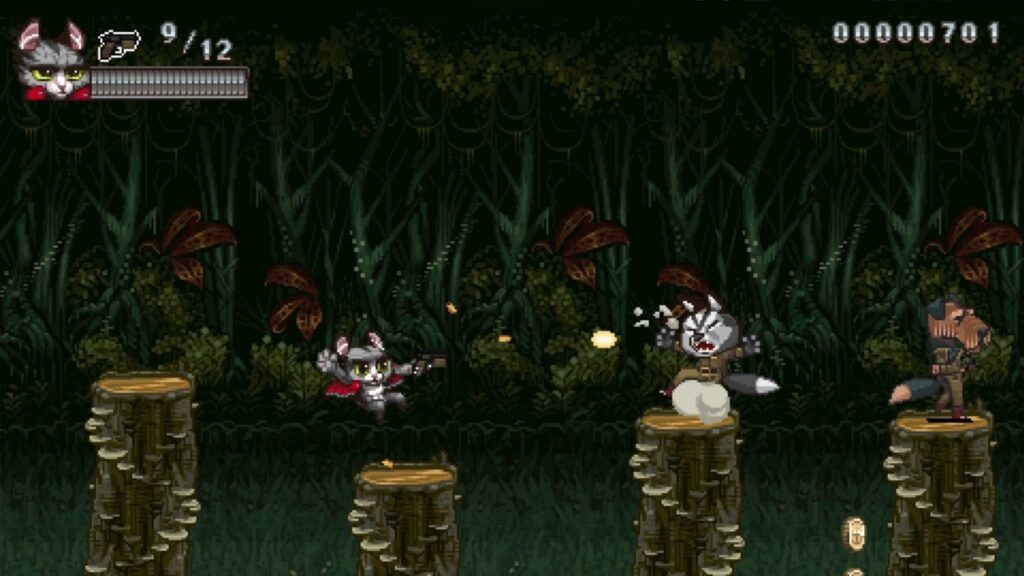 “Being born in the 90s and growing up with titles like Megaman X, Super Mario World, and Donkey Kong Country, it was our dream to make a game that we would love to play ourselves.” said Thomas Flachs, Pixelgogo Co-Founder. “We hope the players have as much fun playing Super Catboy as we had developing it.” 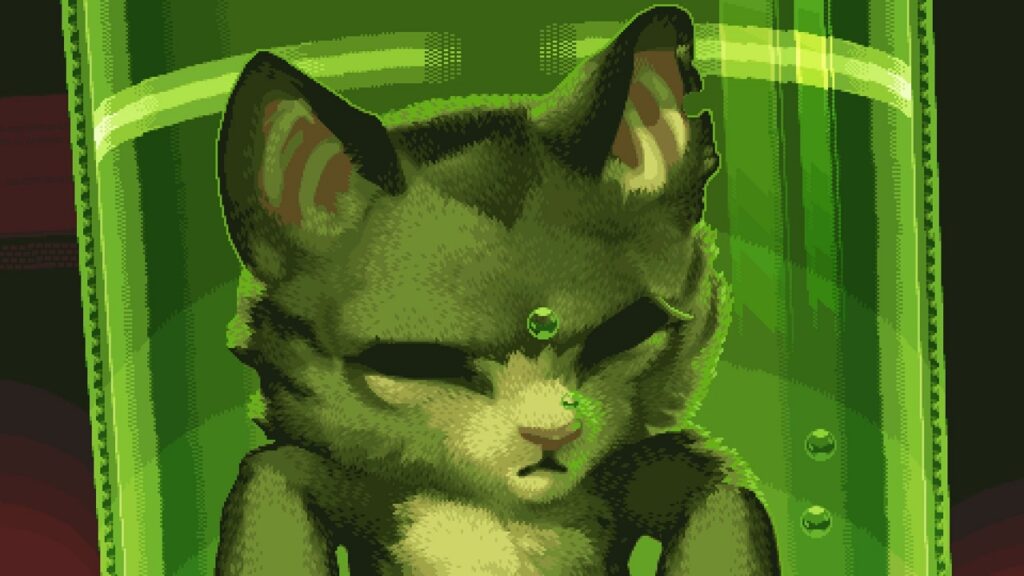 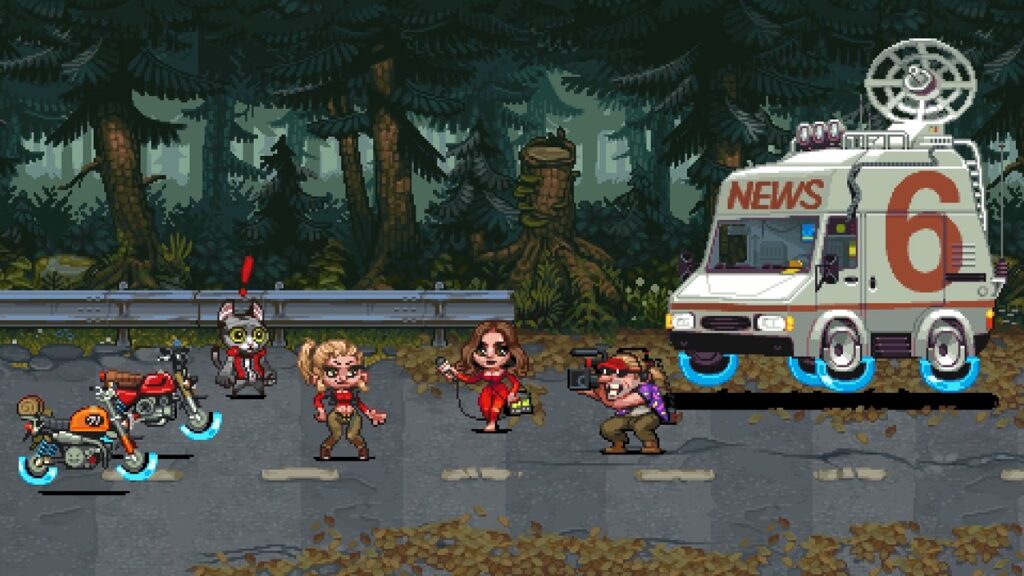 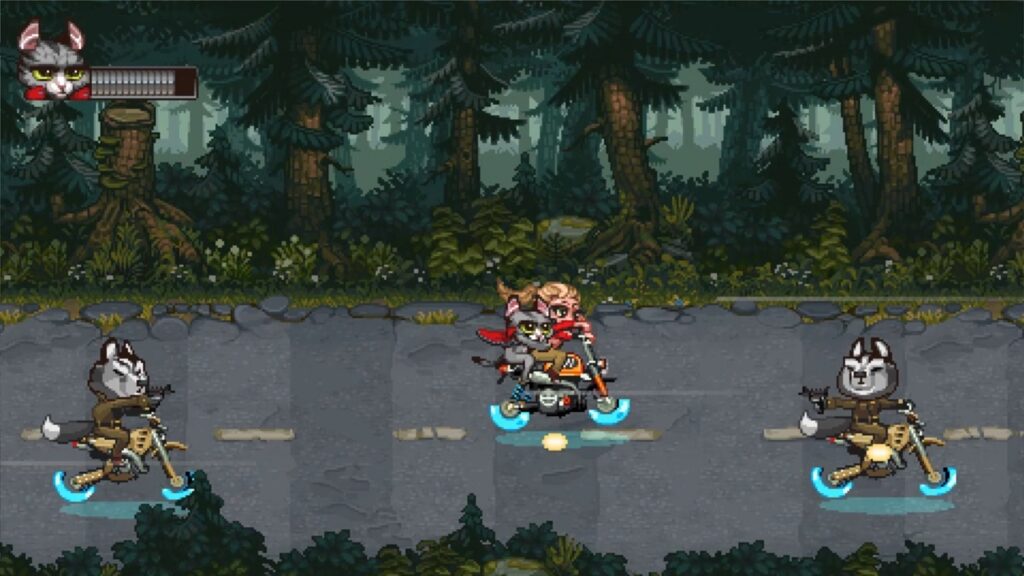