DeMeta, a newly created gaming studio started by Todd Porter, a founding producer of Dungeons & Dragons and the original Ultima series, and MMORPG heavyweight and creator of the beloved Ultima series, Richard “Lord British” Garriott, has begun development on an online title that will integrate blockchain technology. 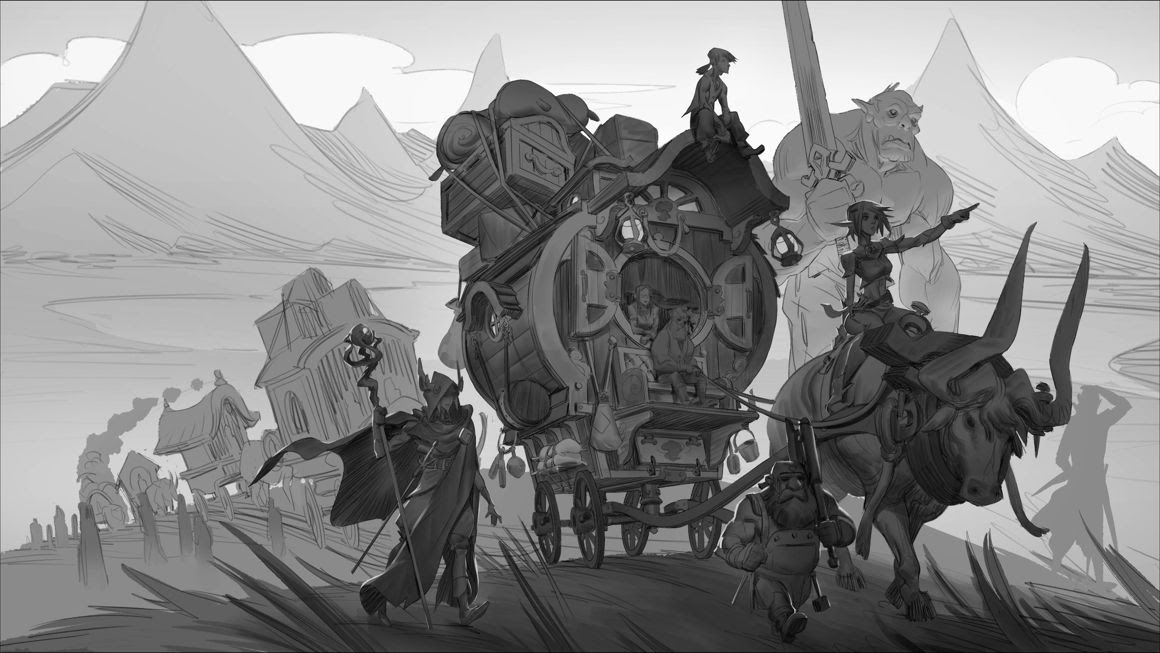 Reunited and leveraging decades of their world-building experience across genre-defining titles such as Ultima, Ultima Online, Lineage, Tabula Rosa, and Shroud of the Avatar, both Todd and Richard have already begun development, having made significant hires in recent months.

“Ultima has an enormous fanbase of 25+ million players.  Our mission is to take MMOs to the next level,” says Todd Porter, “offering this huge fan base the opportunity to help build our next title, and to shape the next version of RPG the same way that Richard and I shaped those in the past”

“In 1997 my team at Origin published the first true massively multiplayer online game,” says Richard “Ultima Online created something new, and spawned a genre that has continued to evolve and grow for more than 25 years. We’re seeking to create that same magic to evolve and reinvigorate MMOs once again.”

Those keen to learn more about DeMeta and their project will soon be able to follow its social media channels to discover all about the upcoming title.

“NFT is an infrastructure that confers immortality to a digital object,.” said Miko Matsumura, General Partner at gumi Cryptos Capital. “But only a truly legendary team like Richard Garriott and Todd Porter can make game objects that are worthy of that immortality.”