Publisher Toplitz Productions announced today their upcoming product line, which they will be showing at Gamescom 2019 this week in Cologne, Germany. The new products are all part of the Dynasty series the publisher has made popular over the past several years, and include Medieval Dynasty, Trucker’s Dynasty: Cuba Libre, Farmer’s Dynasty, and Lumberjack Dynasty. Toplitz’ games will be welcome additions to the collections of fans of — and newcomers to — the life simulation genre. 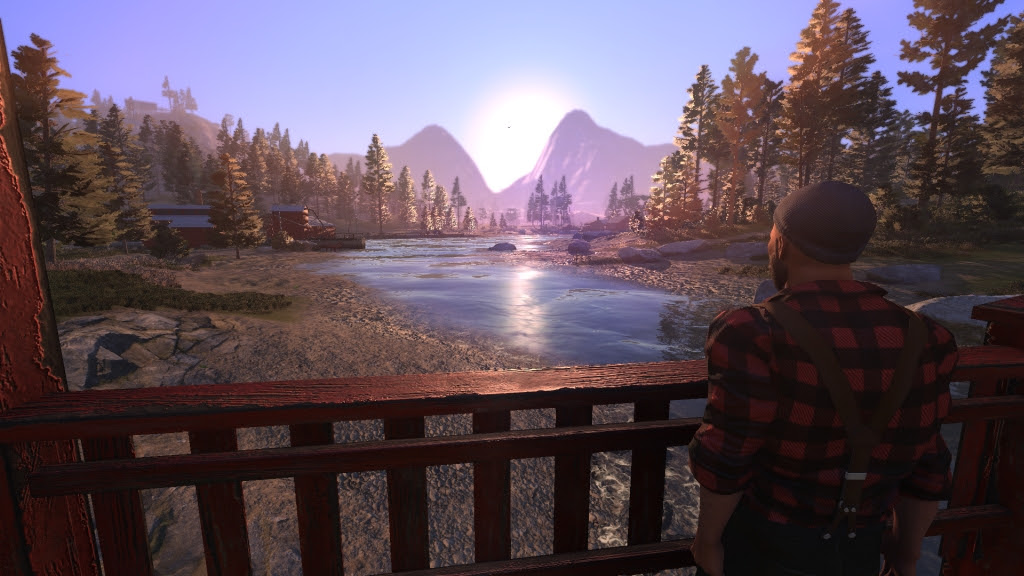 Premiering at Gamescom is Medieval Dynasty, which will release in 2020 and challenges players to found a village in the Middle Ages, then expand it into a thriving city – in a first-person and open-world  3D setting. With a timeline covering generations of the player’s family, it’s a challenge that spans decades!

Next on the list of new games is Trucker’s Dynasty: Cuba Libre, which will be unveiled at Gamescom and is also planned for release in 2020. In the game, players will run a burgeoning trucking empire as they transport cargo of all types (both legal and illicit) across the bright and beautiful island nation of Cuba. Savvy players will use all their business knowledge to turn their company from a one-man show into a massive transport empire! 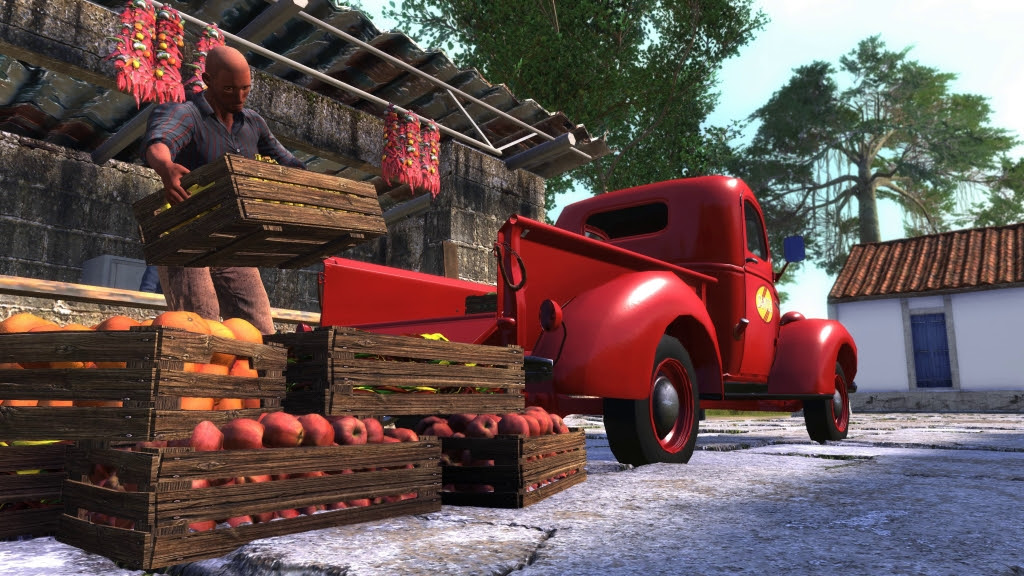 For the naturalists out there, Toplitz has Lumberjack’s Dynasty where players manage forests, harvest timber, and produce high-quality lumber and other products for sale. Players get behind the controls of some heavy logging equipment and harvest prime timber as they grow to dominate the forestry industry! Lumberjack’s Dynasty will enter Early Access during Q4 2019. 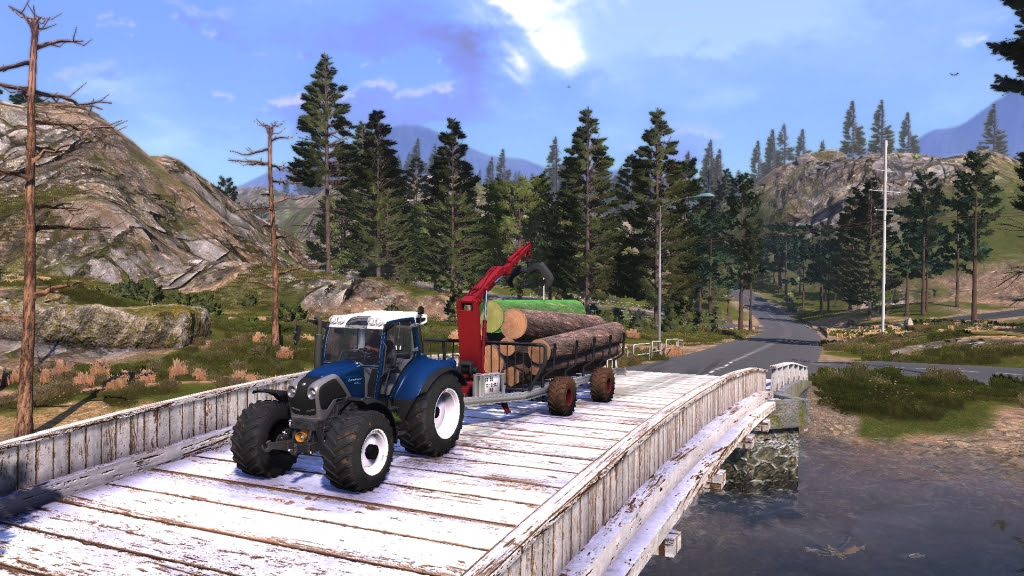 Lastly, Toplitz is happy to announce that the development of Farmer’s Dynasty, their generation-spanning farming business simulation, is nearing its end. A new and almost final update has just been released. In the game, players head to the country and take the reigns of a struggling farm in need of love and attention. Every element of farm management is represented, as aspiring homesteaders renovate buildings, breed animals, cultivate fields, and, with a little luck, enjoy the fruits of their labor with their growing family!