ToeJam & Earl: Back in the Groove!, the fourth entry in the beloved, funkadelic action roguelike series from HumaNature Studios, drops a new present: a new update available now on Xbox One, later this week on PlayStation 4, and soon after on Nintendo Switch. The new modes are already playable on Steam. The game is now available for $5 cheaper than before at $14.99, so save those dollars for some sweet presents. 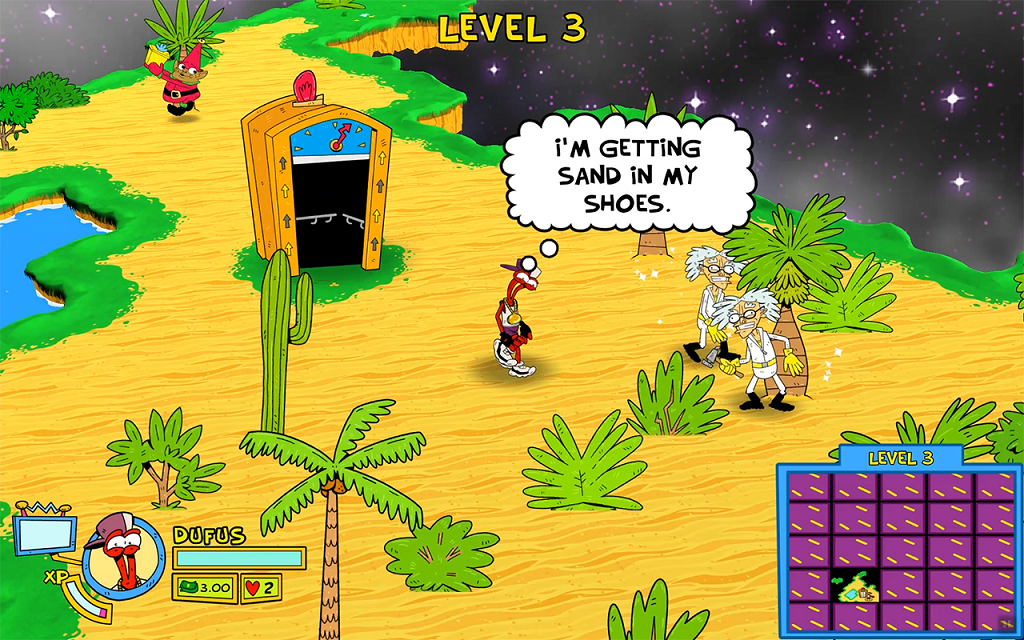 To prove the squad has been listening to their number one homies, HumaNature is dropping the v1.5 update with not one, but two new modes: Extreme and Endless. They listened and took notes of more than 100 fan-requested changes to include in the Extreme World. Not bad, huh? 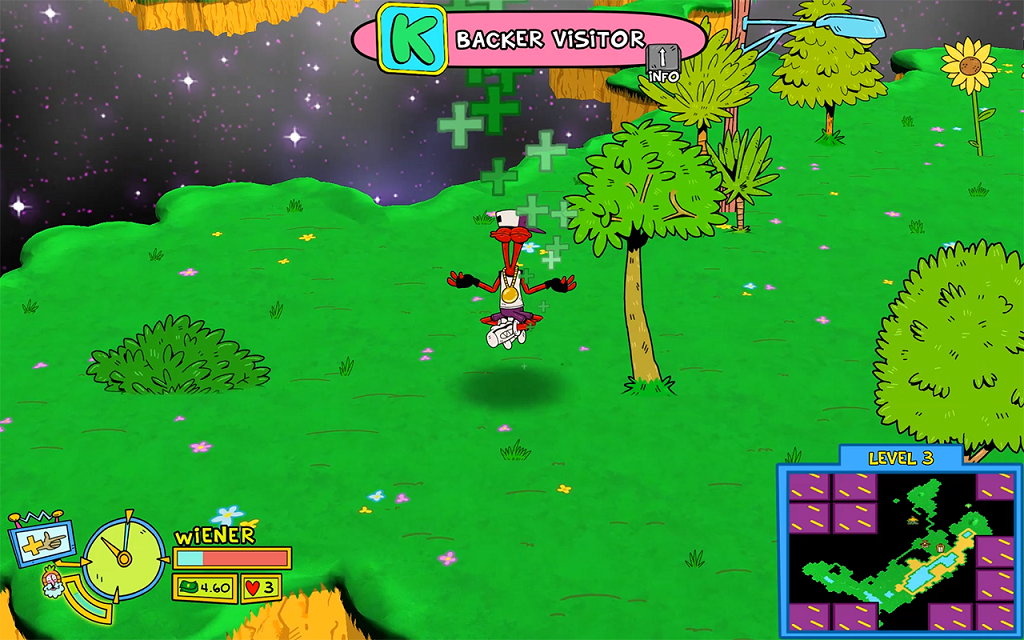 Y’all ToeJam & Earl veterans wanted a more retro difficulty similar to the original game, and the guys heard that too. Finishing the Hard World now unlocks Extreme, which offers 25 levels filled with more broken presents, progressively harder, faster and smarter enemies, changes to all characters’ stats, and gameplay much, MUCH harder than v1.0. Don’t forget the first ToeJam and Earl is available on the SEGA Genesis Mini so you can compare the difficulties directly.

Endless World is unlocked after reaching level 10 on Extreme World. Strap on some rocket skates, rack up a bunch of tomatoes, and get to work. Endless has over 1000 levels! Exactly 1001, in fact. Go beyond the maximum rank of ‘Funklord’ and level up the characters to strengths not possible in the core game, the Endless World equals Endless amount of fun. 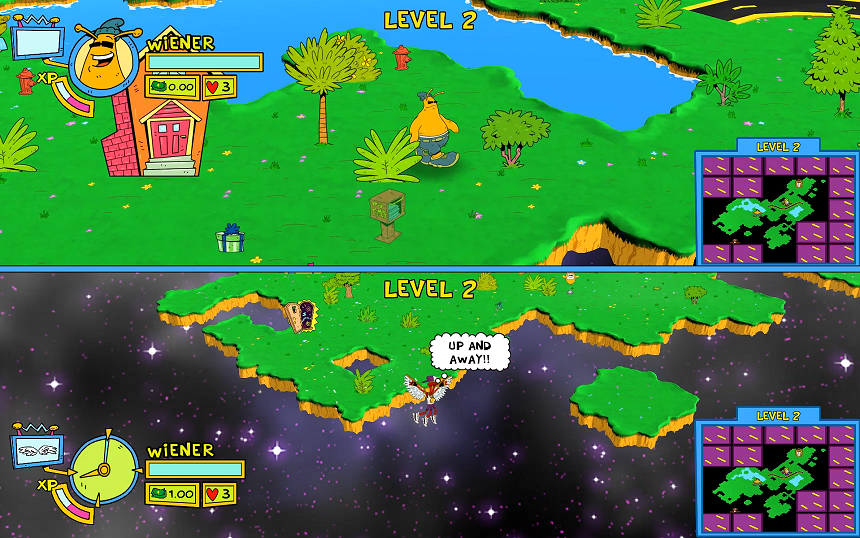 “Our TJ&E fans keep asking us for more game modes and it’s hard to say ‘no,’ ” said Greg Johnson, founder of Humanature Studios. “Hopefully this will keep them busy for a while. 😉 And by the way, if anyone manages to beat both extreme mode and endless mode (Good luck!) I will sign their games and congratulate them myself.”

ToeJam & Earl: Back in the Groove! is available in English, French, Italian, German, Spanish (Spain), and Brazilian Portuguese for Nintendo Switch, PlayStation 4, Xbox One, Windows PC and Mac via Steam for $14.99 USD, a recent permanent price drop from $19.99 across all platforms. Japanese language support is coming out before the end of the year.