This Fall, a Stunning World of Barbaric Gods, Frightful Environments and Deadly Enemies Makes its Way to Consoles

Vikings rejoice! Ellada Games’ 2D side-scrolling action-survival RPG, NIffleheim, will be making its way to PS4, Xbox One, and Nintendo Switch™  this fall — and will feature a variety of enhancements and additions upon release. On September 20, console players will be able to set sail for adventure as they explore a gorgeously crafted Norse-themed world while creating the tools and weapons they need to survive the onslaught of monsters both above-ground, and in the deadly dungeons of the underworld — all of which are part of their quest to earn entry into Valhalla! Niffelheim’s art style will immerse players in a dark storybook world, one where success hinges on both skill, courage, and perhaps a little luck! For the game’s console release, developer and publisher Ellada games is adding new content and creatures over the original PC release, including more bosses and special magic items, along with balance updates and a repair mechanic. 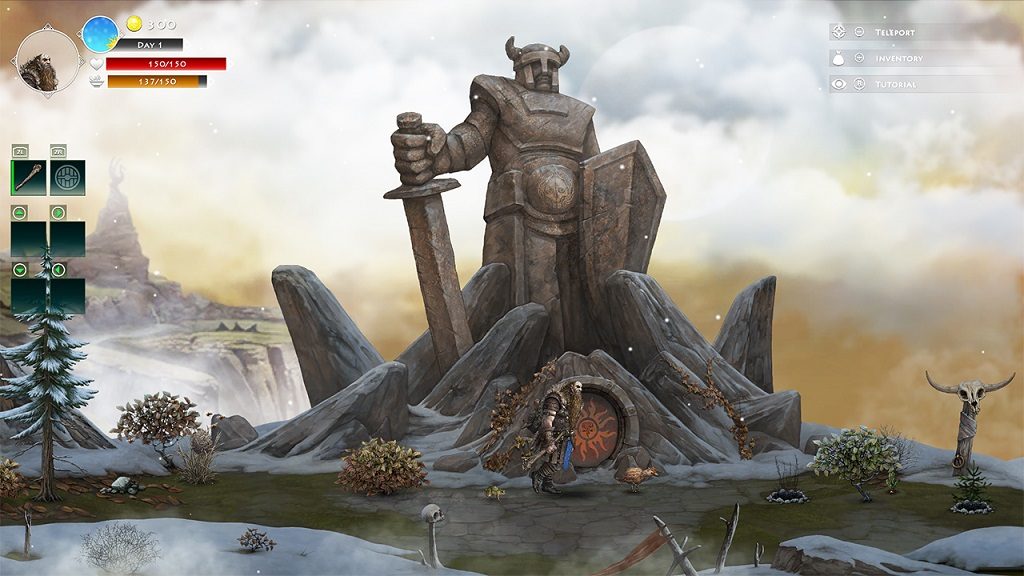 “With the upcoming launch of Niffelheim on consoles, we are thrilled to invite would-be warriors to join the quest to enter Valhalla,” said Andrey Arutyunyan, Co-Founder of Ellada Games. “Niffelheim will bring a whole new survival-adventure experience to consoles, one featuring elements that fans of survival, crafting, adventure, and action genres can find something to enjoy!”

Niffelheim puts players in the battle-weary boots of a brave Viking Warrior, woefully felled in battle. Instead of finding well-deserved glory in Asgard, his soul is imprisoned in the harsh, unforgiving realm of Niffelheim, and to survive the hostile surroundings, players must ransack neighboring lands, explore the most dangerous of dungeons, and keep their tortured soul alive long enough to find their way to glorious Valhalla! 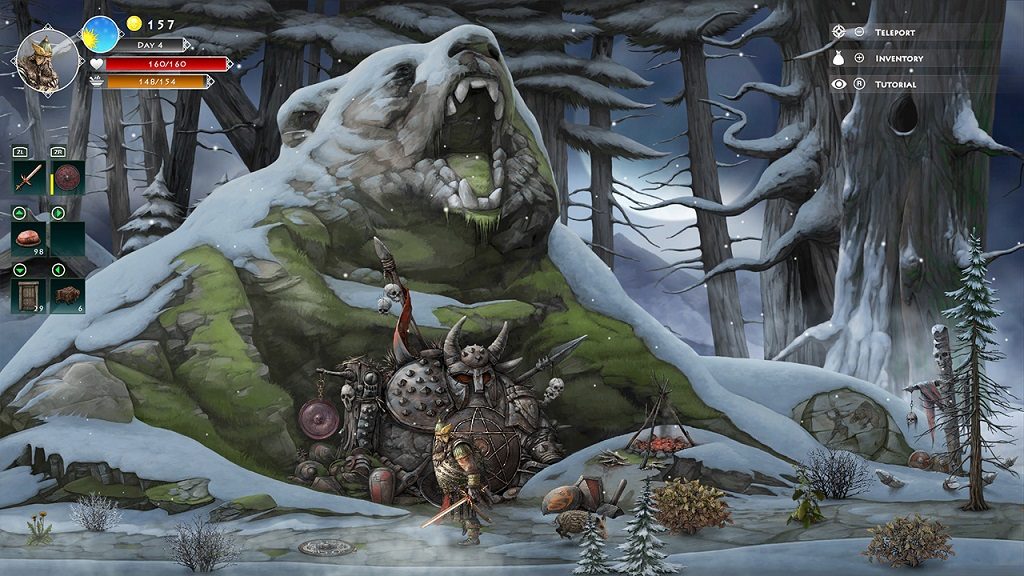