Critics took the plunge into the ‘90s and rewrote history in this nostalgic PC puzzle platformer – see their opinions for yourself in the accolades trailer! 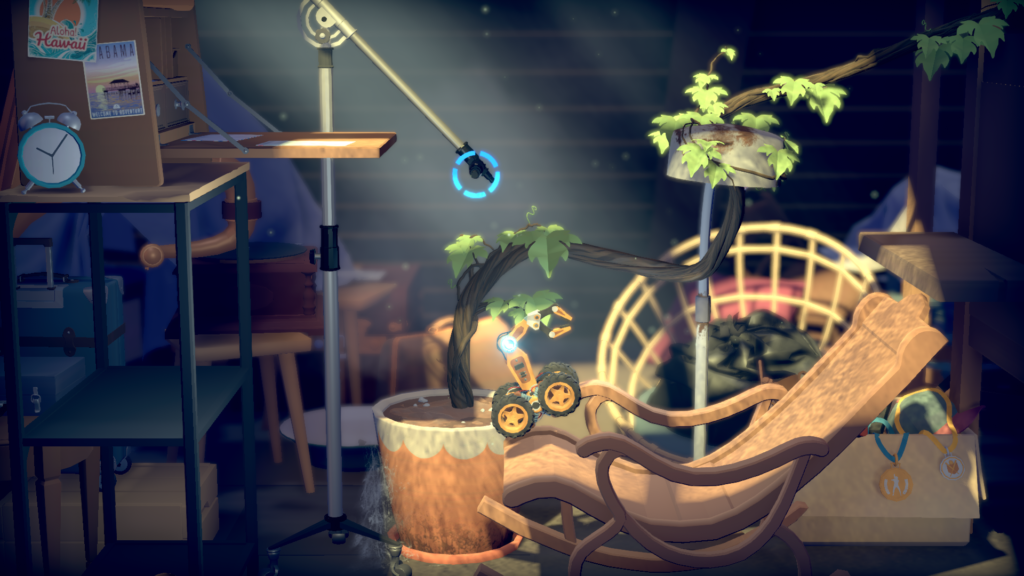 Along with releasing the accolades trailer, Flazm and META Publishing have announced that the critically acclaimed game will be launched on PlayStation 4, Xbox One and Nintendo Switch in 2022, with a planned release on next generation consoles in the future! 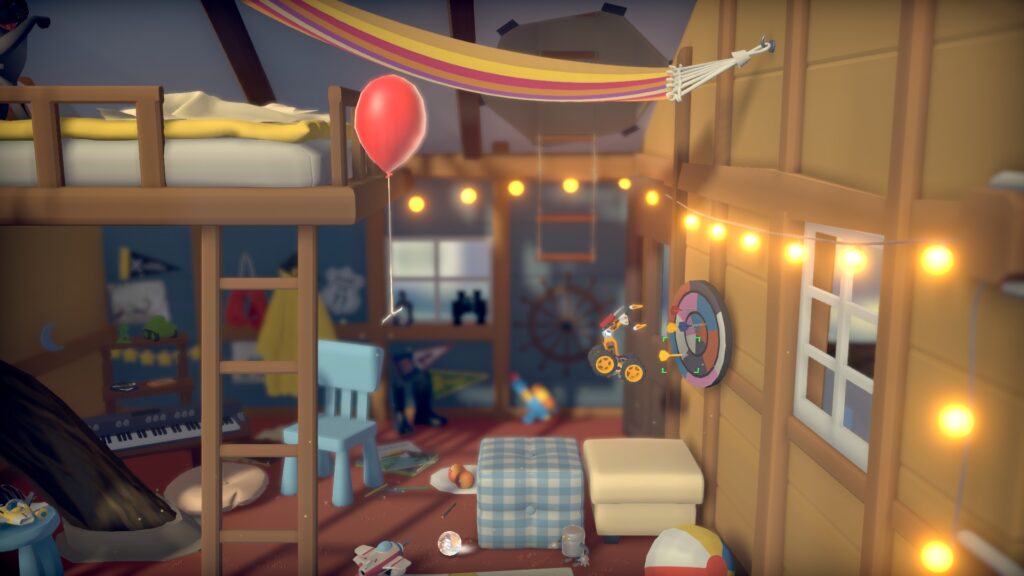 Console players can look forward to exploring Time Loader’s emotive story, where players take control of a quirky RC robot and manoeuvre their way around craftily designed levels in an effort to rewrite the past, save the future, and help their creator accept the present. 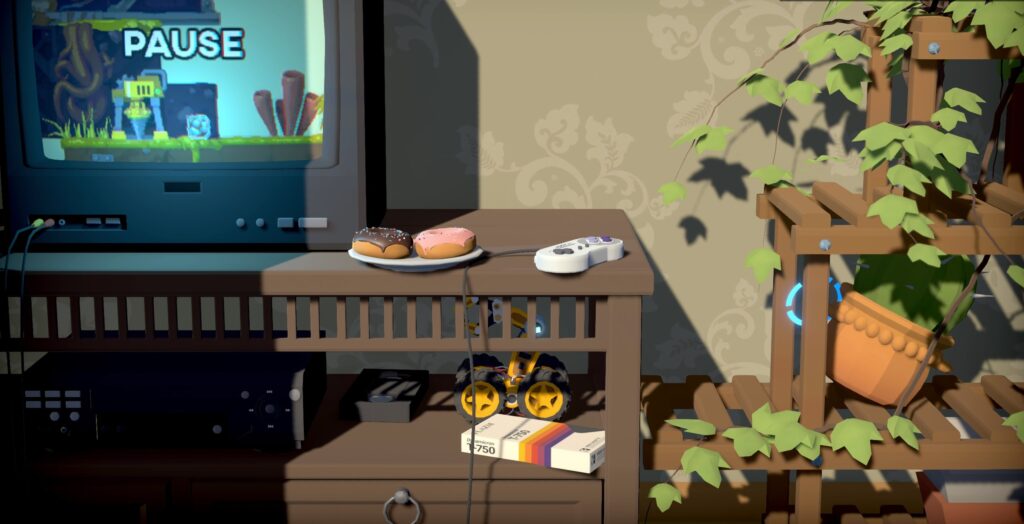 Time Loader plunges players into the homely 90s, where their choices throughout the levels affect the future and result in different endings. Time travel is never simple, and players can quickly find themselves tumbling through alternative universes in an attempt to change the timeline in the way their creator wants it to be!

Time Loader is available for purchase now on Steam, GOG and Epic Games Store. Watch out for the release in 2022 on PlayStation 4, Xbox One and Nintendo Switch!