Discover the Camp and its Features in Deck of Ashes, the Deck-Building RPG Coming Soon to Steam

The old saying goes, “home is where the heart is,” and the same goes for the Camp in Deck of Ashes, the story-driven deck-building RPG from AYGames. Prior to its grand debut on Steam on April 11, 2019, the developer invites players to explore the one-stop-shop and home base in Deck of Ashes so that they are ready to face the devastation of the Ash Curse head-on!

Weary adventurers may rest their heads at the Camp, where all players’ needs can be met by a cast of various allied NPCs. These peculiar characters offer a whole lot of goods and services for pumping Battle Decks, health restoration, passive abilities, and more. Products offered by allies are updated every in-game “day,” so it is vital that one does not miss their opportunity to visit the Camp to recover cards for free or fully heal. The Camp allies include: 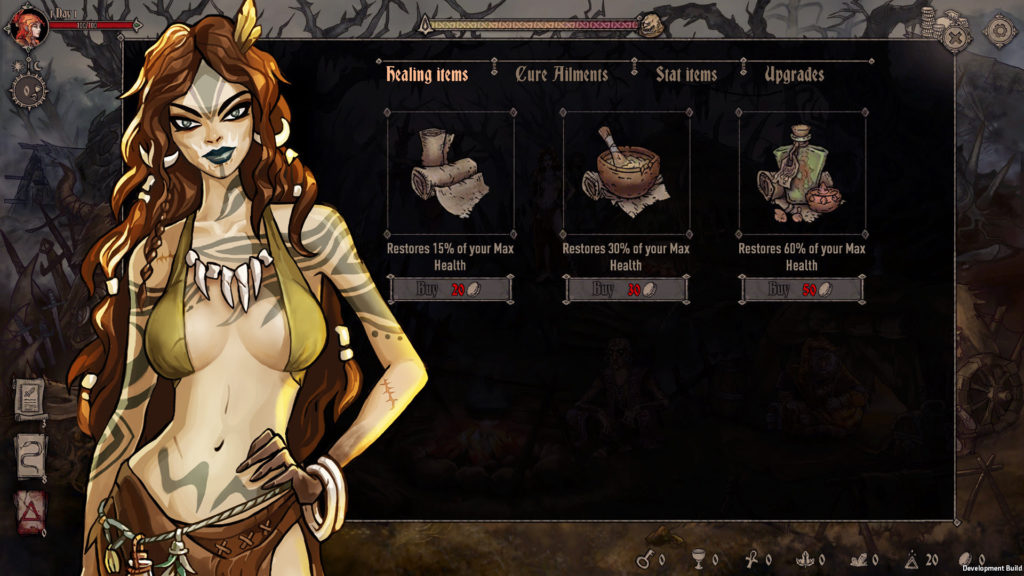 Upgrades can be purchased in a skill tree for each Camp ally using various resources collected while adventuring — certain upgrades could potentially change the very outcome of the game! An upgraded Camp ally will offer players more in-game currency for their wares and present higher-tier services. 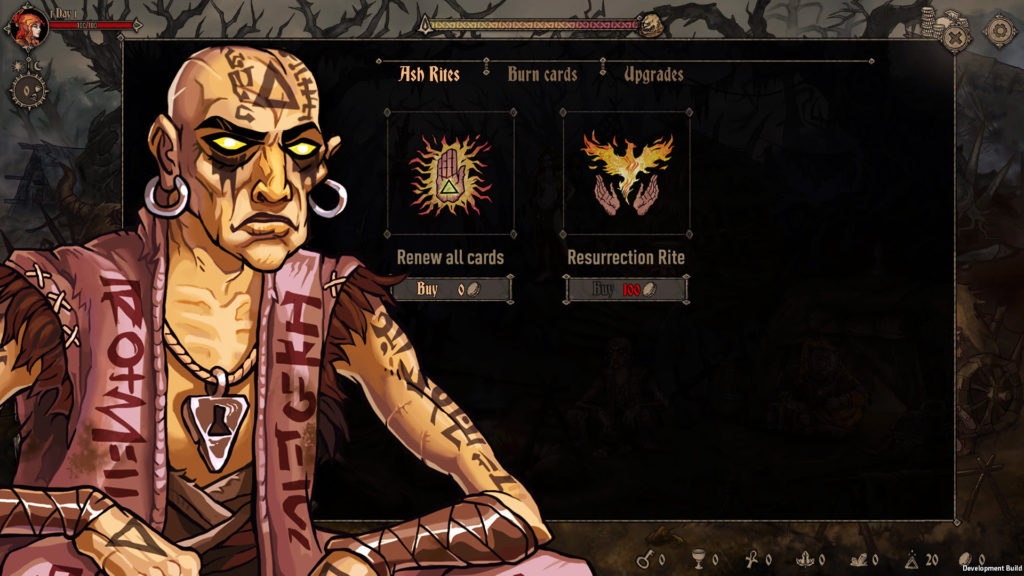 More about Deck of Ashes:

Deck of Ashes is a procedurally-generated turn-based RPG with a unique twist: players must explore the game world as they track down powerful cards in order to forge a powerful Battle Deck. After facing an ever-more challenging succession of foes, players will use their deck to battle the ultimate evil and dispel the Ash Curse. They must be careful, though, as losing a battle means losing all of their hard-earned cards and having to start fresh!

In Deck of Ashes, players will find themselves scouring a grim fantasy world in search of combat cards, supplies, and other resources — all while battling against some of the vilest beasts the cursed land has to offer. While collecting cards to create a merciless powerhouse of a deck, a main champion from a band of ruthless antiheroes must be chosen before taking on the world, one intense encounter after another.