Skybound Games today announced that The Walking Dead: The Telltale Definitive Series, a comprehensive bundle of all four seasons of the acclaimed game series, is now available for $49.99 as a physical boxed product at retail for PlayStation®4 and Xbox One, as well as digitally on the PlayStation®Store, Microsoft Xbox One Store, and the Epic Games store for Windows PC. 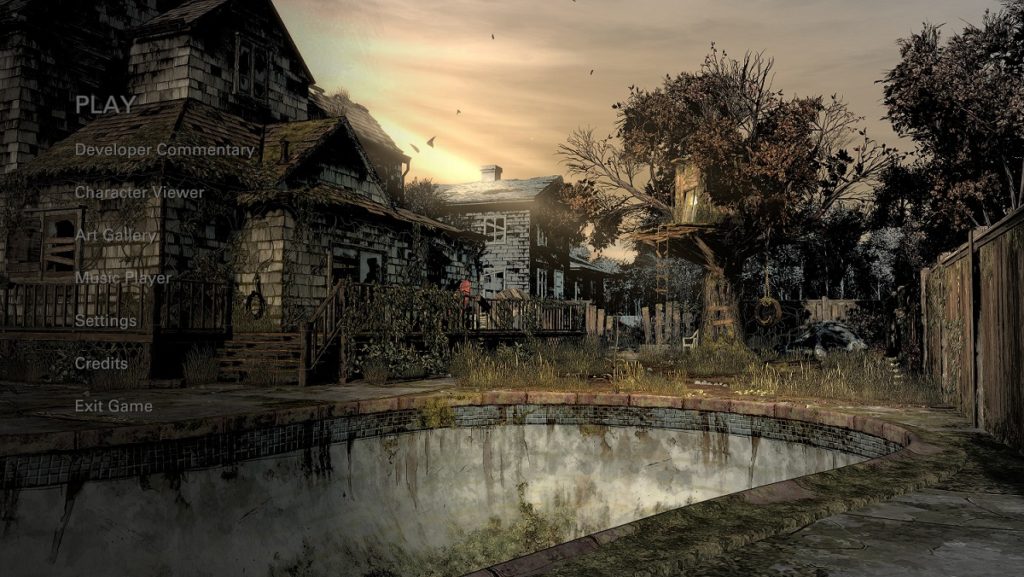 The Walking Dead: The Telltale Definitive Series contains all four seasons of the series, along with The Walking Dead: Michonne and several digital bonuses. There are over 50 hours of gameplay across 23 unique episodes, more than 10 hours of developer commentary, behind-the-scenes bonus features including concept and character art galleries, a “Return of The Walking Dead” documentary short, faithful recreations of classic menus, and a music player with over 140 musical tracks. The collection also includes the application across all seasons and content of “graphic black,” an art style that pays homage to The Walking Dead comics and was previously only available for THE FINAL SEASON. 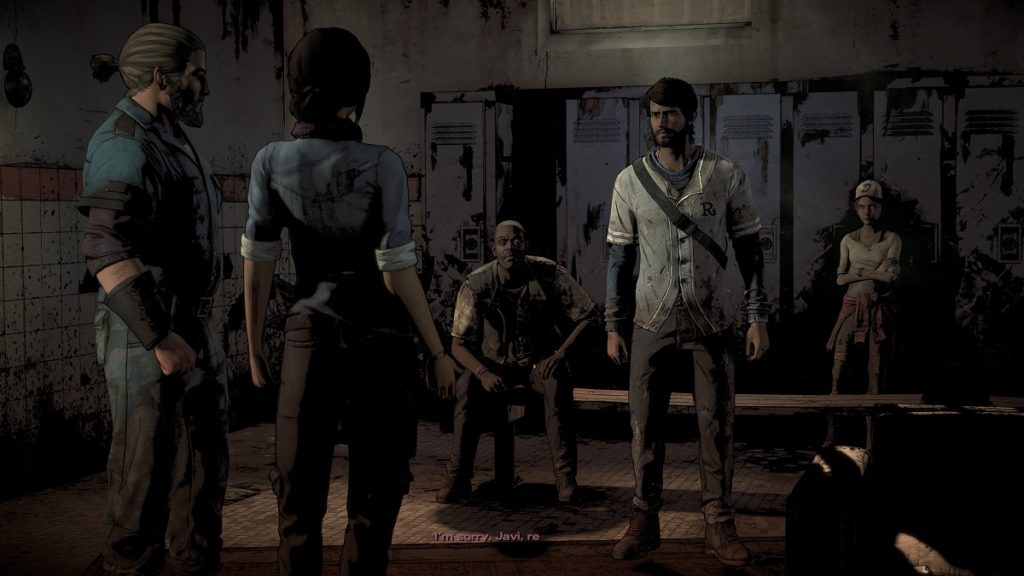 Skybound Games plans to release the second and third seasons of the series – The Walking Dead: Season Two and The Walking Dead: A New Frontier – on Nintendo Switch at a later date, making all four seasons available on the Nintendo eShop in the future.

In addition, The Walking Dead: The Telltale Series Soundtrack, featuring over 160 songs from all four seasons of the series, is now available on all major digital music stores and streaming services, including Google Play, Amazon, iTunes and Spotify. Skybound Games is also releasing a vinyl version of the soundtrack exclusively via Skybound.com, which can be pre-ordered here: https://store.skybound.com/products/the-walking-dead-the-telltale-series-soundtrack-4-disc-vinyl-record.

Based on Robert Kirkman’s award-winning comic book franchise, The Walking Dead: The Telltale Definitive Series lets players experience the full story of Clementine as she grows from young girl to fearless survivor in the series that set a new benchmark for storytelling in games. A light of hope in dark times, Clementine learns from many protectors and endures countless threats in a post-apocalyptic world where the weak perish and the cruel survive. It’s up to players who Clementine trusts, who she loves, who she hurts, and who she chooses to protect when she cannot save everyone. 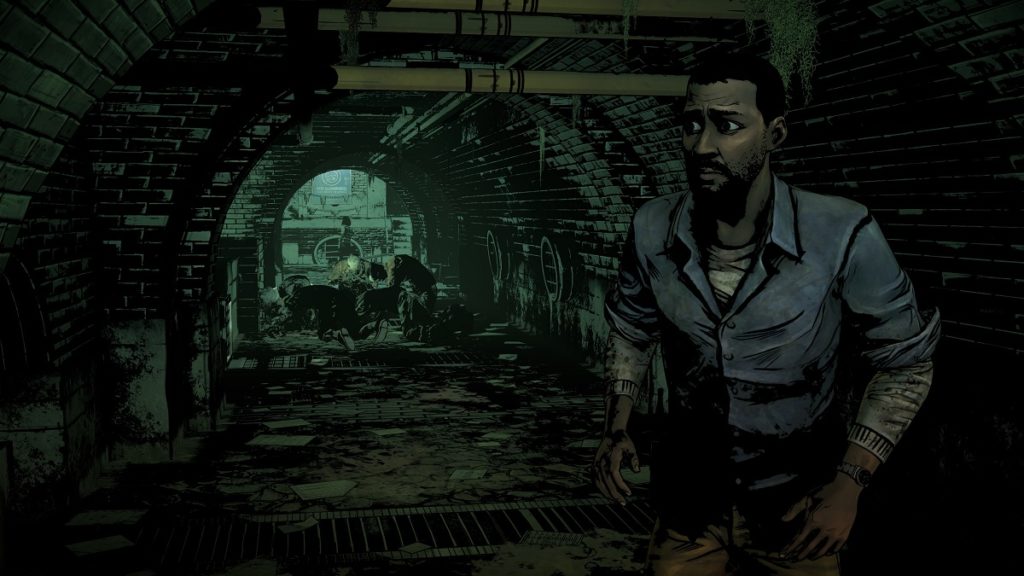 More information about The Walking Dead: The Telltale Definitive Series can be found at https://www.skybound.com/telltales-the-walking-dead-the-definitive-series.

To date, TELLTALE’S THE WALKING DEAD has sold millions of episodes worldwide, earning more than 100 Game of the Year awards and receiving two BAFTA Video Game Awards for Best Story.