BIGBEN and Frogwares are sorry to announce that the release of The Sinking City, originally scheduled for March 21st, 2019, has been pushed back to the 27th of June 2019.

In order to release the game in a less crowded period and offer players the best possible game experience, the game’s release date has been pushed back a few weeks.  The Sinking City will be released simultaneously on Xbox One, PlayStation®4, and PC on the 27th of June, 2019 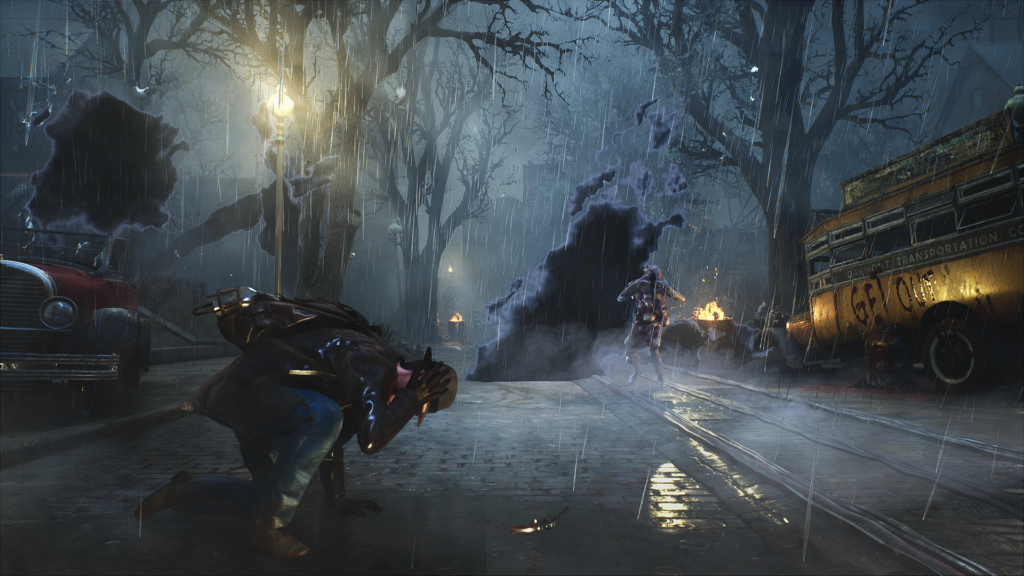 Set in the ‘20s, The Sinking City is an adventure and investigation game inspired by the works of H.P. Lovecraft, the master of horror. The player embodies Charles, a private detective who has just landed in Oakmont, Massachusetts to investigate the cause of an unprecedented supernatural flood. In this heavy and murky atmosphere, the player explores the town to discover what’s behind whatever has taken hold of the town and the minds of its inhabitants.
Discover the answers, June 27th 2019, on PC, PlayStation®4, and Xbox One.
Tags: horror microsoft pc playstation ps4 steam update xbox