Cunning tactics and quick decision making are essential to gaining an edge as players battle for control with their distinctive, custom built squads. 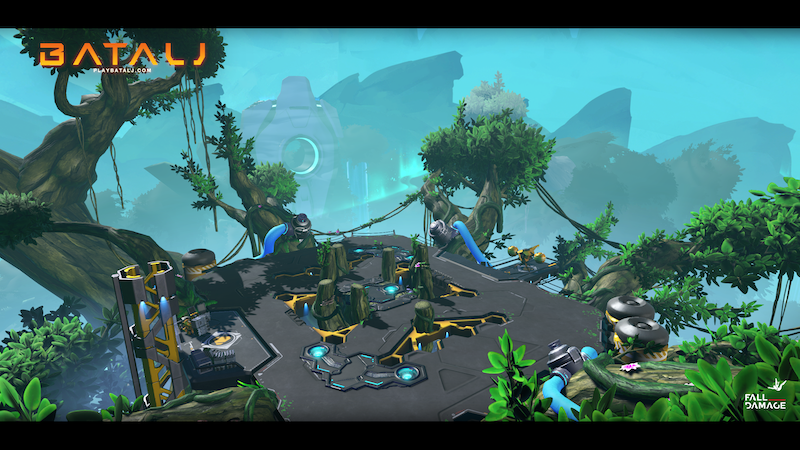 Players will have access to 9 different heroes and 54 units, all of which provide a huge number of different tactical options and millions of different squad variations for players to experiment with. Squads can be created from one of three available factions, the scavenging and nomadic Rusters, the machine integrated Re-Linked or the genetically enhanced Splicers, all offering a broad range of offensive and defensive capabilities in combat. 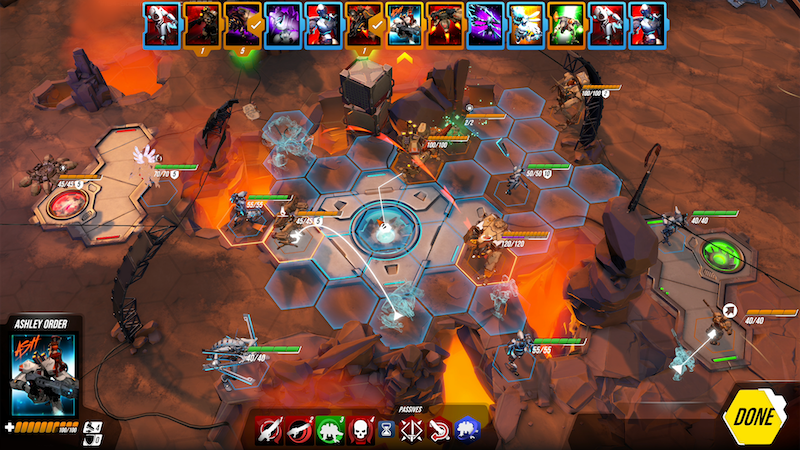 The simultaneous turn based nature of BATALJ means that there’s very little downtime between turns, providing players with a fast paced strategy game as they attempt to outwit each other with a combination of units and heroes in the ultimate turn based head to head experience.

Players will need to develop reactionary tactical solutions across a variety of maps as they go up against a myriad of different opponent unit configurations in the battle for vital control points on the battle map.