SQUARE ENIX® today announced that STRANGER OF PARADISE FINAL FANTASY ORIGIN™ is now available. Developed in collaboration with Team NINJA from KOEI TECMO GAMES, creators of the NINJA GAIDEN and Nioh series, this new action RPG brings a bold, new vision to the FINAL FANTASY® series that both existing fans and new players alike can enjoy. 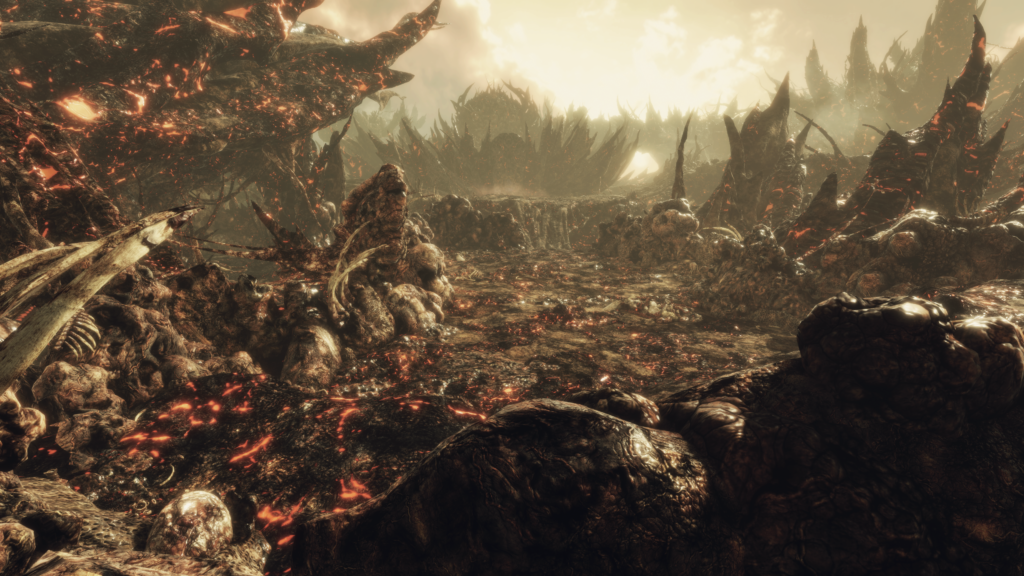 Players can also try out the free demo, available now on consoles. Save data from this demo will carry over to the full game, allowing players to seamlessly continue their full journey once purchasing the game. 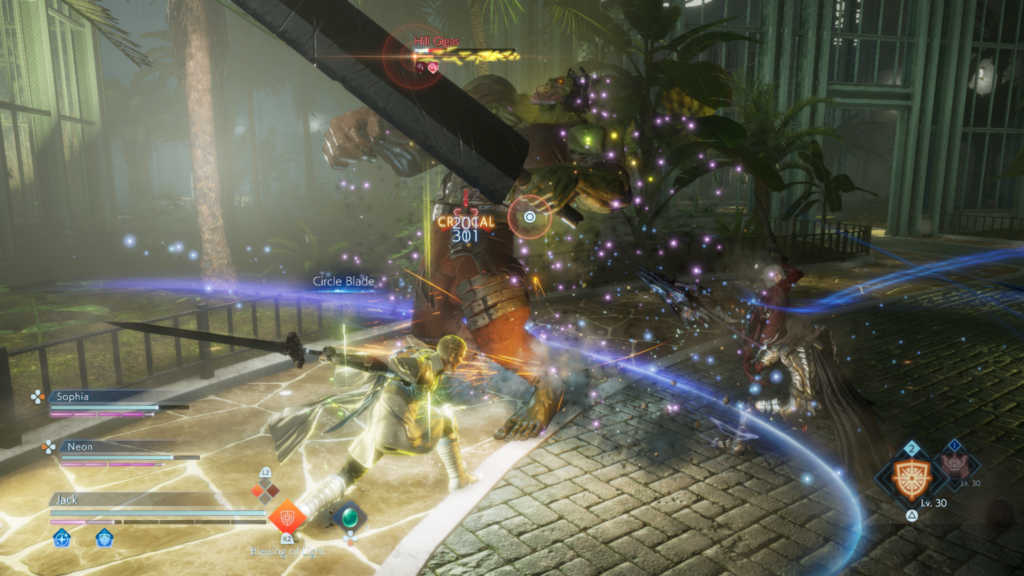 In STRANGER OF PARADISE FINAL FANTASY ORIGIN, players can experience an alternate retelling of the classic FINAL FANTASY story, with a blend of challenging and strategic action-packed gameplay set in the world and lore of the beloved series. Players can join Jack and his allies, Ash, Jed, Neon and Sophia, as they throw open the gates of the Chaos Shrine and step into a world of dark fantasy and take on exhilarating battles to discover if they are truly the Warriors of Light the prophecy foretold. 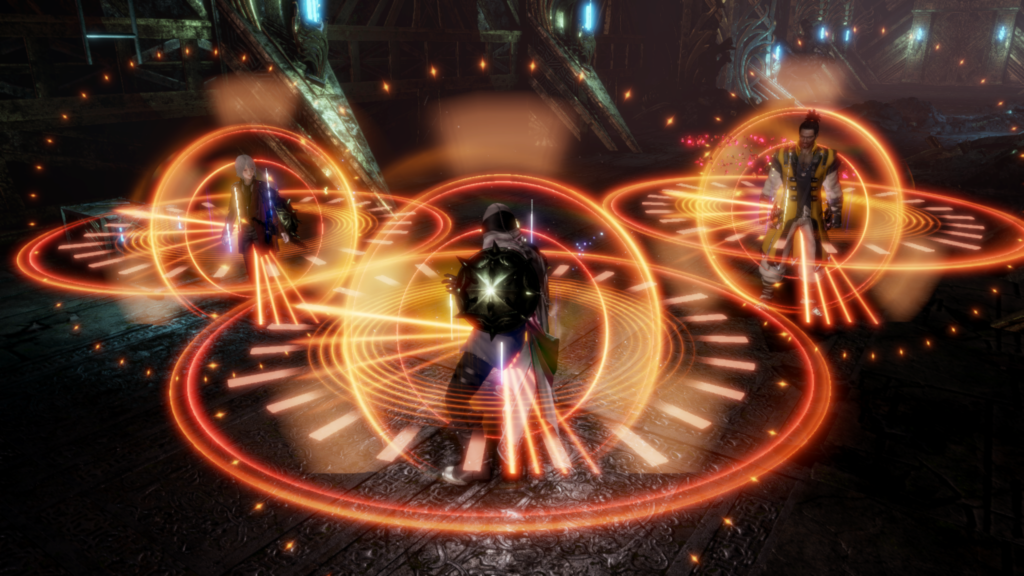 STRANGER OF PARADISE FINAL FANTASY ORIGIN is now available on PlayStation®5, PlayStation®4, Xbox Series X|S, Xbox One and PC via the Epic Games Store. Players who purchase the Digital Deluxe or Digital Standard Editions of the game prior to April 19, 2022 can obtain the Rebellion weapon as an early purchase bonus. STRANGER OF PARADISE FINAL FANTASY ORIGIN is rated M for Mature by the ESRB. For more information, visit: https://www.square-enix-games.com/sopffo