You asked for it and here it is: Free update on PC allows for infinitely replayable maps and leaderboards to compete with friends. Demo version now available on PC, gamers can explore the early levels of Mutant Year Zero: Road to Eden before making the plunge. Mutant Year Zero: Road to Eden now available for digital download on PlayStation 4 in Japan and Korea, new trailer available.

Publisher Funcom and the developers at The Bearded Ladies announced that a free update has been released for the PC version of Mutant Year Zero: Road to Eden, the critically acclaimed XCOM–meets-Fallout tactical adventure game that launched in December. The most requested feature from players after release has been replayable gameplay, and the free update aims to introduce exactly that. Stalker Trials brings with a challenge mode that allows players to take on new challenges in the zone, racking up points based on skill and performance, and competing with friends and strangers on leaderboards while also unlocking more powerful weapons and items. 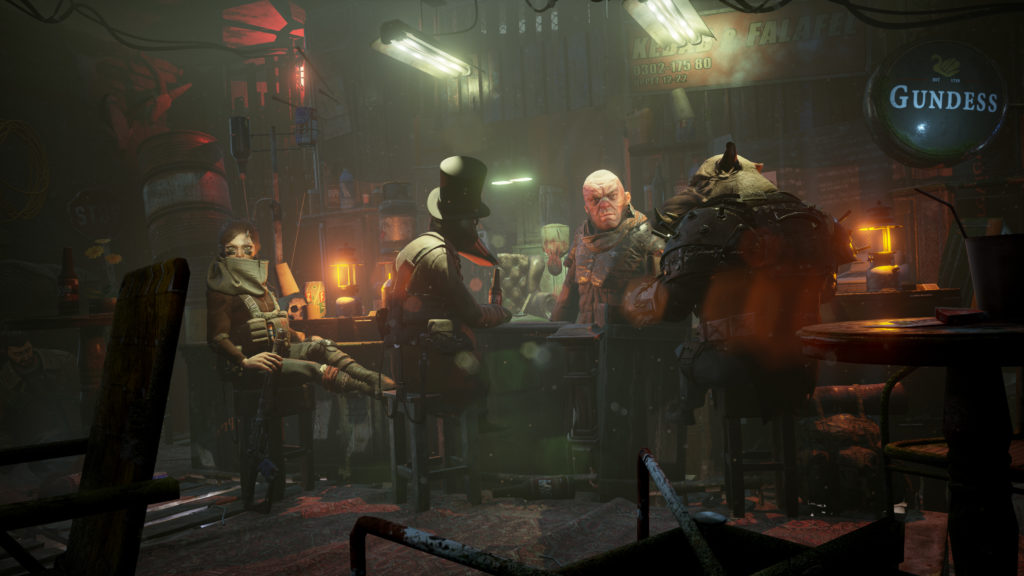 The Stalker Trials give access to all characters, with all mutations and skills unlocked, but you will have to buy and upgrade your weapons and armor before heading out. Once you’re satisfied with your loadout you can journey into the Zone and link up with Pripp, the bartender. He’s the brains behind the Stalker Trials, and will score you on your progress as you fight your way through an area. Your rewards will be more powerful items and equipment. Your progress will be noted down on the in-game leaderboards and the weekly and all-time top Stalkers will have an NPC named after them for other players to take down. Pripp will also reward you with extra points if you clear a map in certain ways

Funcom also announced that a demo version is now available on Steam. The demo version features the starting experience and give gamers a sample of Mutant Year Zero: Road to Eden for them to base their purchase decision on. 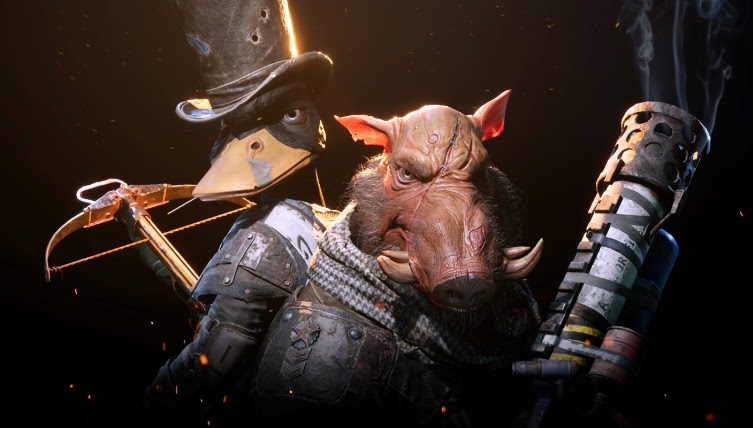 Mutant Year Zero: Road to Eden combines XCOM-like tactical, turn-based combat with real-time stealth and exploration of a post-human Earth. It is developed by The Bearded Ladies, a team made up of former HITMAN and PAYDAY developers among others. The game has received several “Best of Show” awards at both E3 and GamesCom. Mutant Year Zero: Road to Eden is available on PC, Xbox One, and PlayStation.

Funcom today released a brand new ACCOLADES TRAILER to celebrate the launch of the free update: