Rumour has it that Egypt is still full of ancient mummy tombs and treasures. And that’s true! Even better, you can explore them yourself in the childhood classic Sphinx and the Cursed Mummy! The game is now available digitally and physically on Nintendo Switch for  £26,99 / €29,99 (SRP). 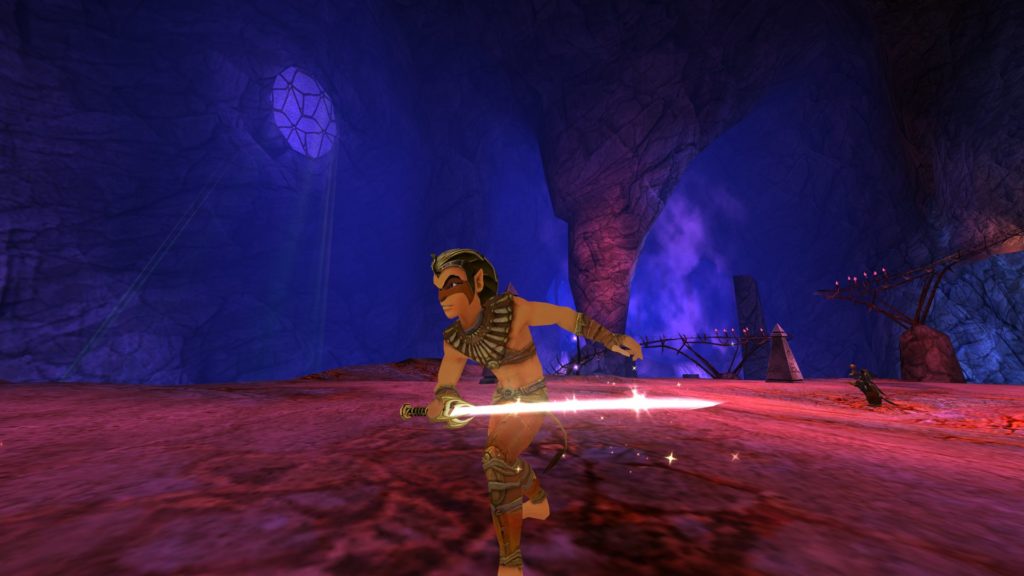 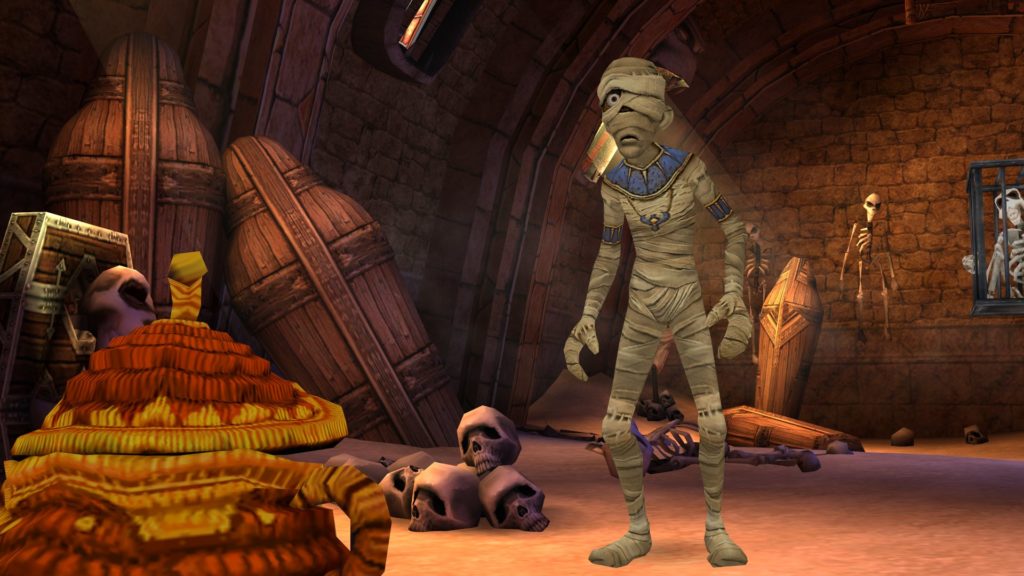 About Sphinx and the Cursed Mummy
Sphinx and The Cursed Mummy is an original 3rd person action-adventure inspired by the mythology of ancient Egypt. Travelling the world via magical portals to foil the evil plans of Set. Sphinx’s Journey will require all his wits, agility, and special powers. He will also rely on his reluctant hero friend, The Mummy, to help when being inconspicuous is the only solution. By finding the stolen magical crowns of Egypt, Sphinx can stop Set and save the world.Features: