Time for a new turn on the critically acclaimed SpellForce-series. The epic fantasy saga comes to mobile devices, offering a whole new angle to the franchise. Leaving the story of its PC ancestors untouched and comes 100%-story free, the Premium App for Android and iOS will offer turn-based strategy and tactics instead of realtime.

Creating a fantasy empire turn by turn is the main goal in the 13-Mission long adventure mode or the free game, where you are facing your AI-opponents on randomly generated maps. Choose between the Dark Elves, the Orcs or Humans as playable races and ally or fight six neutral factions. Your races hero will lead your army on their search for glory, treasures, and valuable resources to exploit, which that your expanding empire needs to prosper. While your heroes explore the realms, you will meet your opponents on the battlefield and exterminate them in simultaneously turn-based combats. 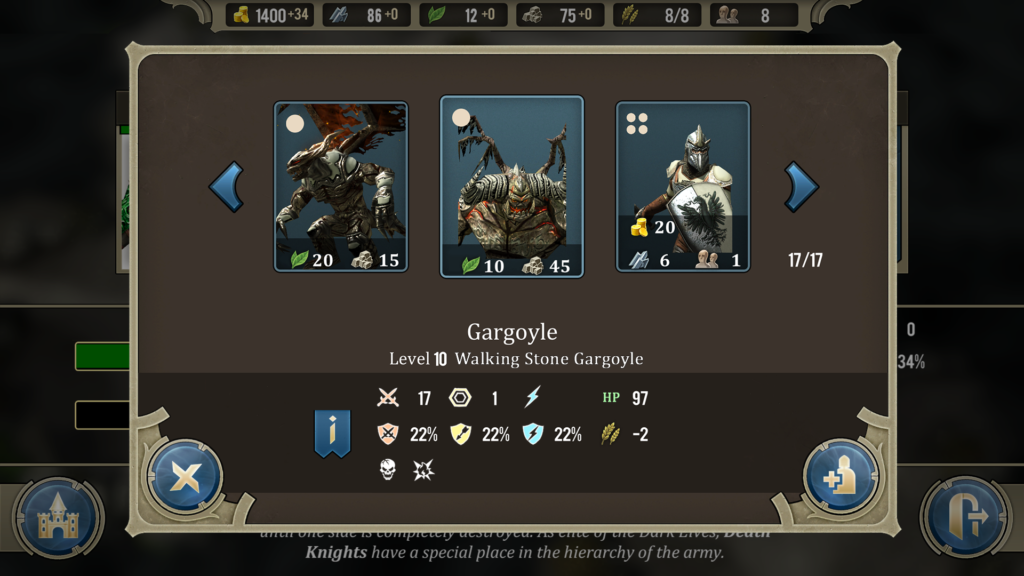 “Expanding the SpellForce-Franchise to more platforms is thrilling. We are looking forward to see SpellForce – Heroes & Magic conquering mobile phones and tablets all over the world. The teams at Hex Games and HandyGames have done a great job delivering a rich strategy game full of interesting choices.” says Reinhard Pollice, Business & Product Development Director THQ Nordic

SpellForce: Heroes & Magic will be available for Android and iOS devices and follow HandyGames strategy of premium games. Buy once for 7,99 € / 7,99 US $ / 6.99 £ and there are no microtransactions, no loot boxes, no ads or any kind of free2play mechanics. Just a great game.

About SpellForce: Heroes & Magic
SpellForce: Heroes & Magic is a turn-based strategy game with deep RPG mechanics, set in the fantasy world of EO. The player controls one of three races, either Humans, Orcs or Dark Elves. The game is separated in two layers: the strategic, empire-building map, where your heroes and armies travel around, gather resources, fight monsters or enemy troops and conquer mines, farms or entire cities. When two armies meet on the battlefield, the game switches to a simultaneously turn-based tactics mode, where the player becomes a general and command his units directly. SpellForce: Heroes & Magic offers over 45 different units, among them are Footmen, Knights, Archers, Catapults, Orc Shamans, Dark Elf Sorceresses and many more, each with their unique strengths and weaknesses and some with special abilities. Maneuvering on hexagons, the aim is to take down the enemy without suffering too much casualties, as your units gain XP, level up and become stronger with each fight they win. Each hero and unit can gather and equip different gear and chose new abilities from unique skill trees. While upgrading and maintaining your armies, you also have to overlook your duties as a Lord of your ever-growing empire: Develop your cities, make sure the flow of ressources rises and also extend your territory. 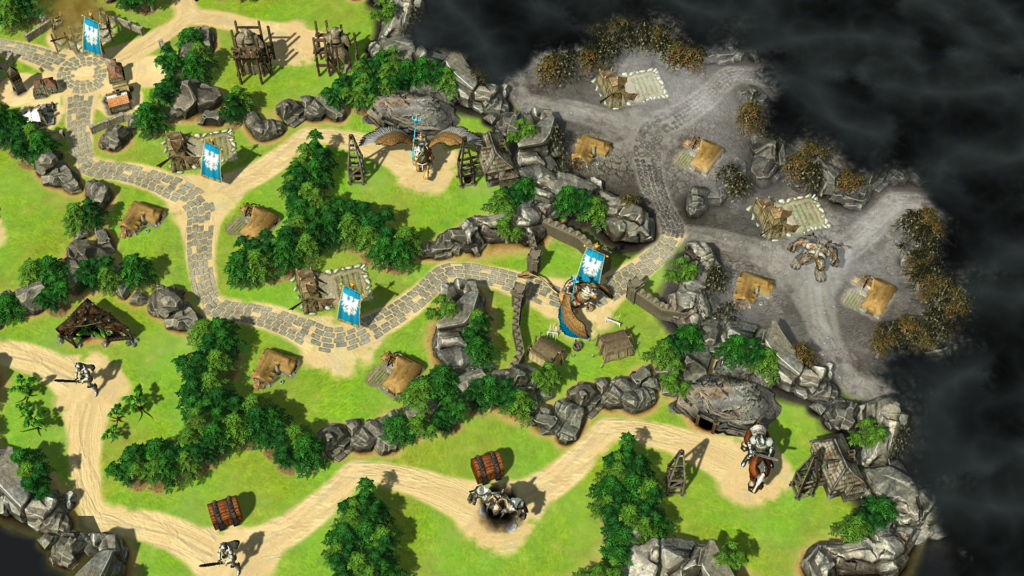