Immerse yourself in Sparklite’s beautiful and whimsical world of Geodia

Gear up for adventure! Merge are delighted to announce that Sparklite is out now on Nintendo Switch, Xbox One, PlayStation 4 & PC! An action-adventure set in a whimsical and ever-changing land, Sparklite‘s fearless herione, Ada, alongside her companion Wingnut will battle foes in top-down action using an arsenal of gadgets, guns, and gear. Explore dangerous corners of the procedurally generated world, take down titans of the mining industry, and harness the power of Sparklite! 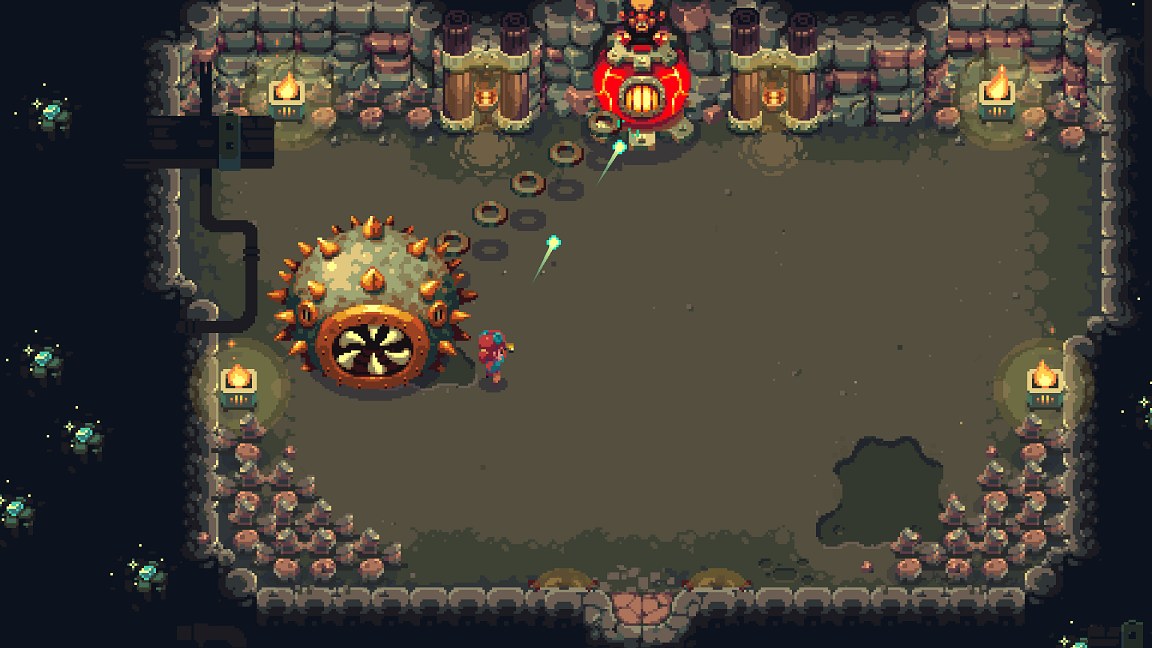 From solving puzzles to defeating a range of different bosses and enemies, Sparklite joins together elements of classic adventure titles such as The Legend of Zelda alongside a unique blend of approachable roguelike elements. Gear up for adventure and get ready to immerse yourself in an ever-changing world as you take Ada on a journey across an assortment of different biomes and save Geodia! 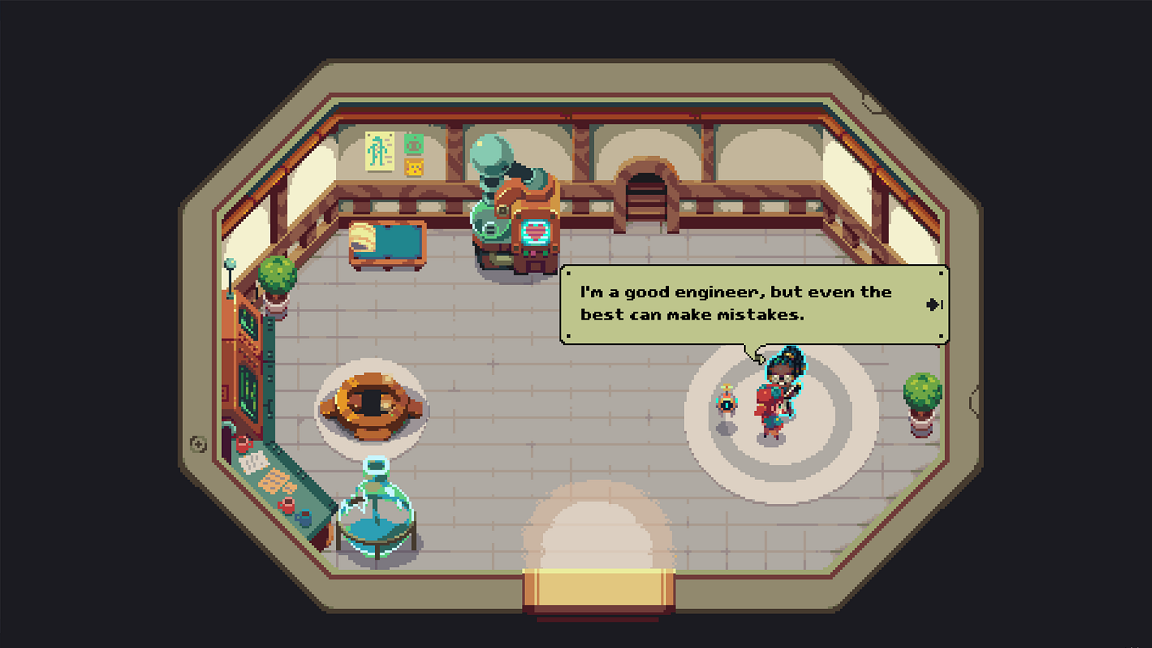 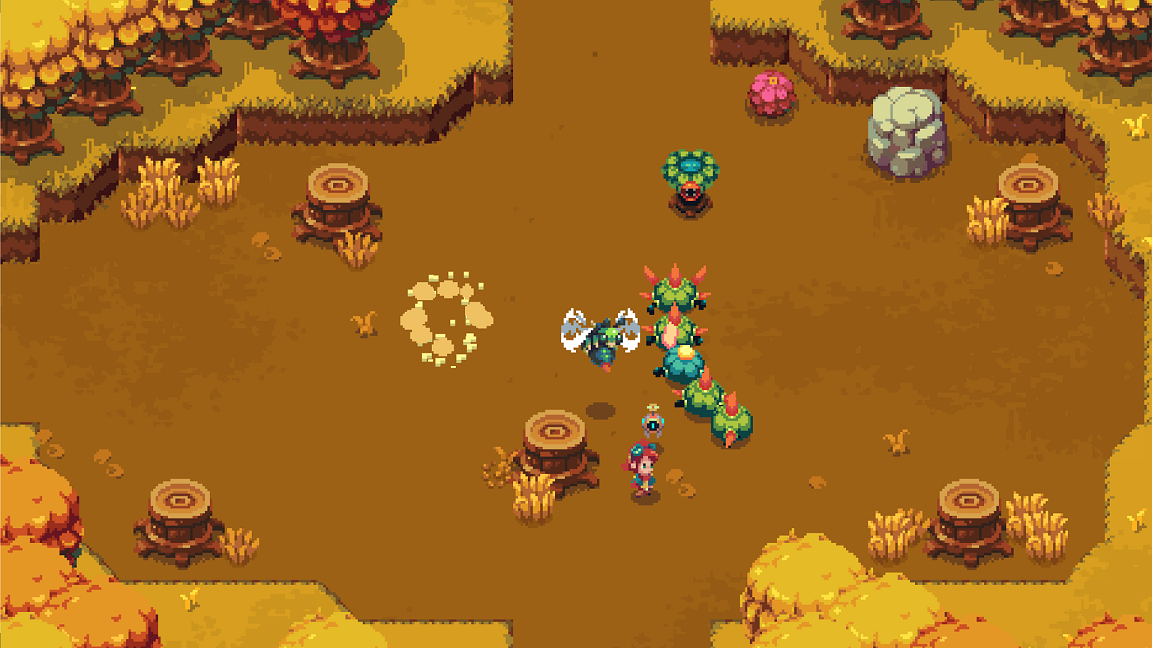