Save your fellow space cadets and yourself from certain obliteration today with the launch of Spaceteam VR for Oculus and Steam. Developed by Cooperative Innovations, Spaceteam VR throws you and up to six friends in online or local play into a spaceship hurtling through the cosmos, communicating (aka shouting, usually) increasingly complex and baffling technobabble-filled instructions to each other to make repairs, dispel anomalies and defeat random enemies in order to keep your ship operating. 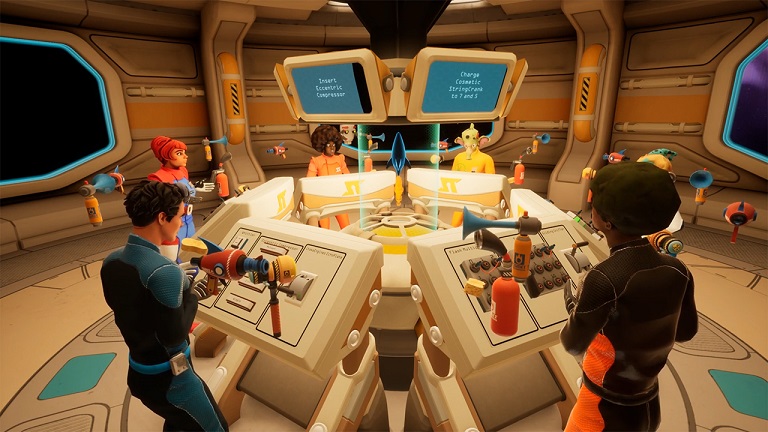 Armed with only a Repair Hammer, Ray-Gun, Fire-Extinguisher and Steri-Sponge 3000 you must bang parts back into place, shoot aliens, put out fires and mop up disgusting anomaly-caused goop to prevent your team’s extinction. Maintain your calm in the face of imminent destruction – and maybe warn your neighbours about the yelling – because you will only survive through clear communication, decisive action and cooperation as a Spaceteam!

“Cooperative Innovations was founded with the mission of leveraging the engaging and social nature of VR to create fun, immersive experiences for everyone and bring people together through games,” said Simon Barratt, CEO of Cooperative Innovations. “Spaceteam mobile caught our eye as an obvious choice for us, and its creator Henry Smith of Sleeping Beast Games has been integral in helping us maintain the funny cooperative multiplayer action that made the original version so great on mobile.” 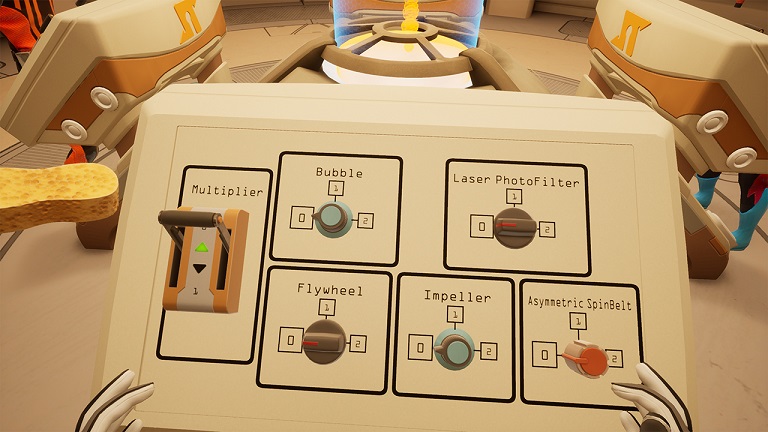 The virtual reality adaptation of a popular mobile title, Spacetime VR is an immersive cooperative shouting game for up to six players with online and local multiplayer, that can be played cross-platform between mobile and VR. Under the constant threat of annihilation from supernova, asteroids, slime, aliens, power surges and an eccentric and ageing spaceship, the best way to deal with this chaos is to dive right in and work together with teammates to figure out how to get through as many sectors as you can.

“I’ve really enjoyed working with Simon and his team. They’ve not only maintained the integrity of the game I created in terms of humour and outright ridiculousness, but they upped the ante by basically strapping the game to your face and requiring a lot more arm flailing,” said Henry Smith of Sleeping Beast Games. 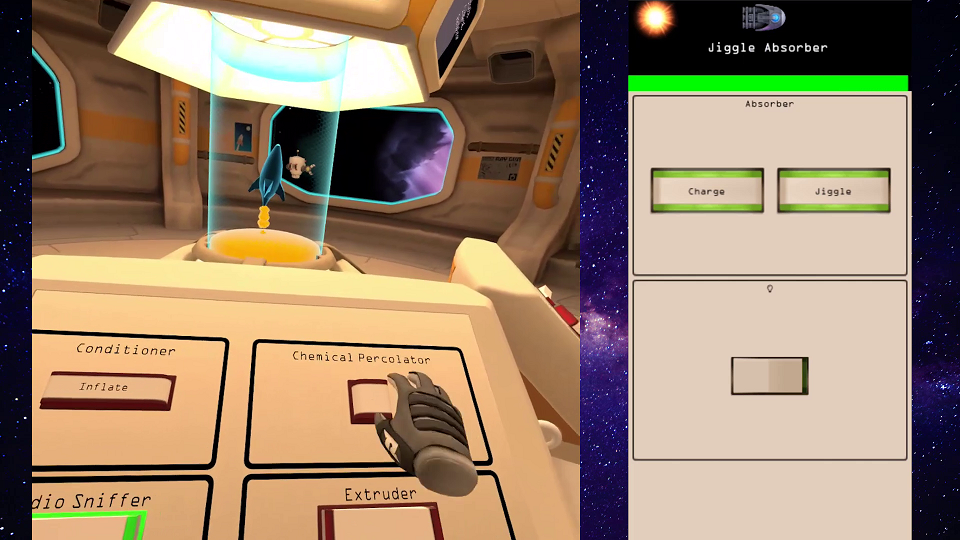 As well as playing remotely with other headsets online there is a local ‘face to face’ mode that will enable people sharing the same space to play with up to 6 mobile devices and headsets. Initially released on Steam VR, Oculus Rift and Oculus Quest, a PlayStation VR version of Spaceteam VR is expected later in the year. With the continuing advice to stay home, this is a great game to play online with friends. 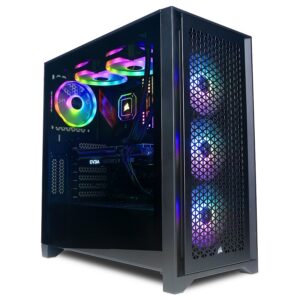 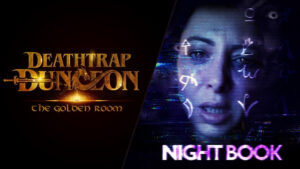