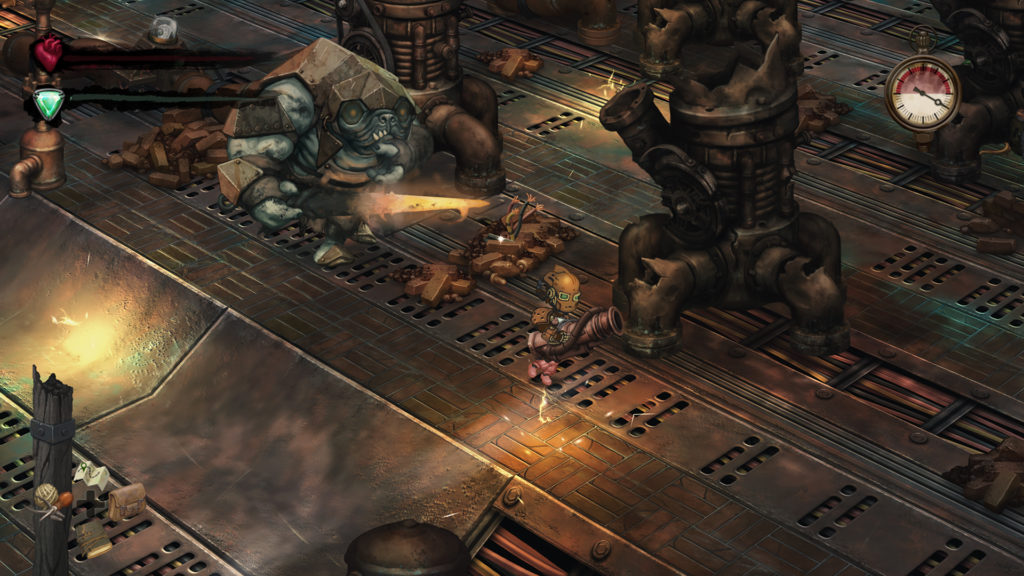 Having previously been released on PC and Nintendo Switch, players on Xbox One and PlayStation 4 will finally be able to play as Sachi, a mother who after sacrificing her first born son to the Sun Tree, is on a dangerous journey of discovery, deceit and danger in the Underworld.  Players will also be able to experience a brand new piece of story content with the BACON storyline, giving them even more freedom and options, including the ability to possess the gruesome creatures of the underworld with the Possession Wand; an ancient piece of technology which allows Sachi to become the very thing she’s been fighting. 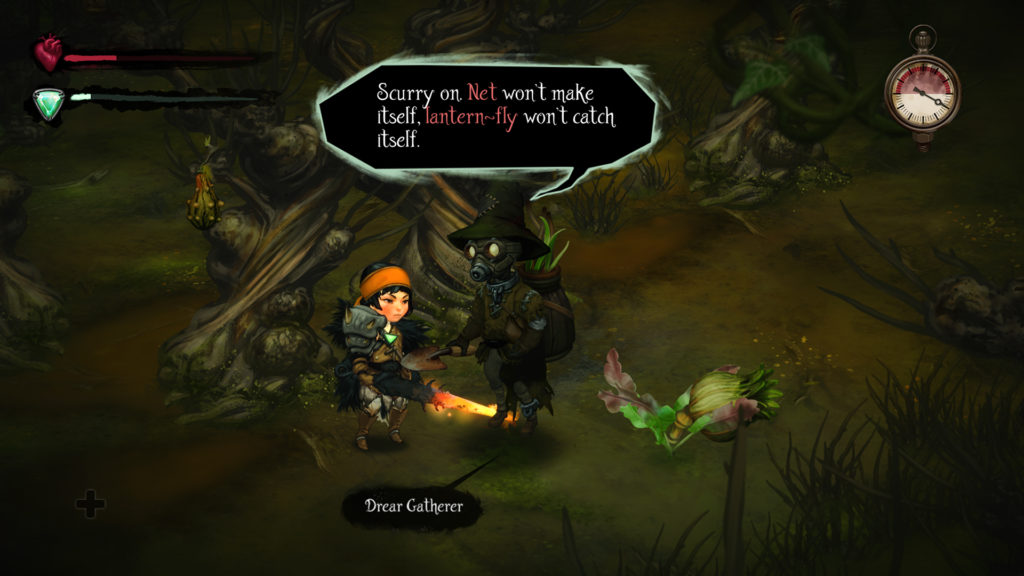 Craft a huge variety of weapons and armour using technology ranging from stone age to steampunk. Search for answers through meetings with friends and foe alike. Explore the game’s beautifully realised environments and discover the secrets of its living, breathing world. Smoke and Sacrifice is also enhanced for Xbox One X and PlayStation 4 Pro.