The challenging action game arrives on Nintendo Switch this February, PS4/Xbox this spring

Indie publisher Digerati is pleased to announce that the acclaimed action-platformer Odallus: The Dark Call, developed by indie studio JoyMasher, will be launching soon on consoles. The game will be available to download for Nintendo Switch from 8 February. The PS4 and Xbox One versions are currently scheduled to release in spring 2019.

Since its release, the PC version of Odallus: The Dark Call has been met with critical acclaim for its relentless challenge and faithful homage to classic gameplay. 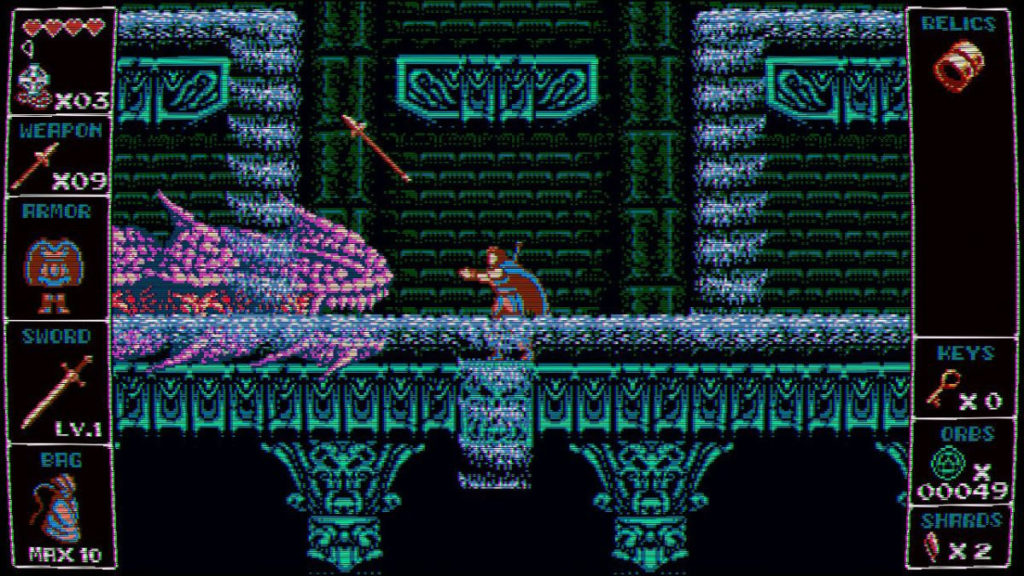 Thanks to a partnership with Eastasiasoft Limited, Odallus: The Dark Call will also launch digitally this summer (exact date is TBA) for PS4 and Nintendo Switch in Japan and other Asian territories. It will also be available in the following physical versions from Play-Asia.com:

Release dates are still to be set, but all physical versions will be available to pre-order from Play-Asia starting 24 January, 2019. 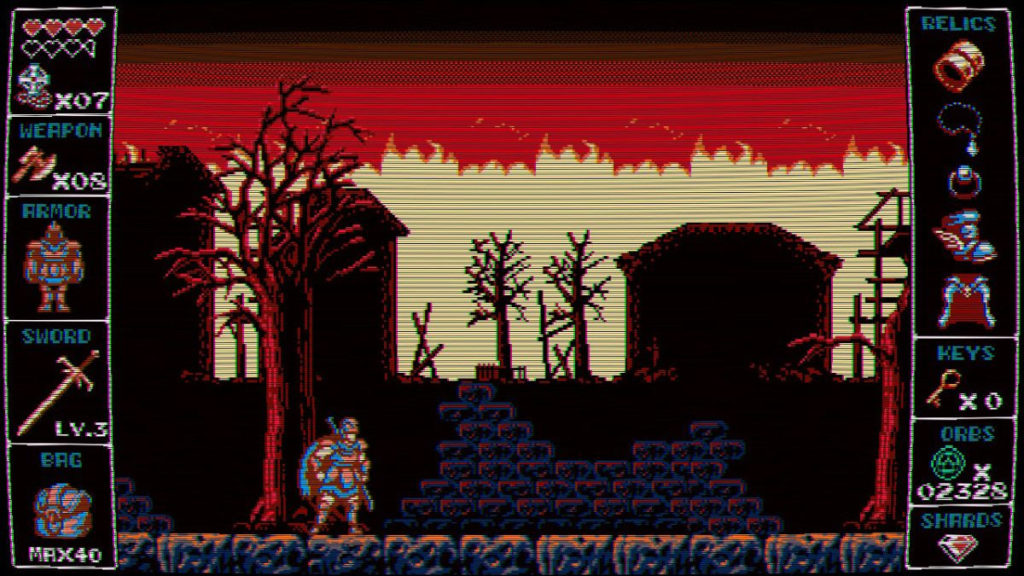 About the game
The old gods have forgotten this land…

Odallus: The Dark Call is an exploration/action game and loving homage to the 8-bit genre classics. You play as Haggis – a battle-weary warrior who must wield his sword once more to rescue his son from Darkness.