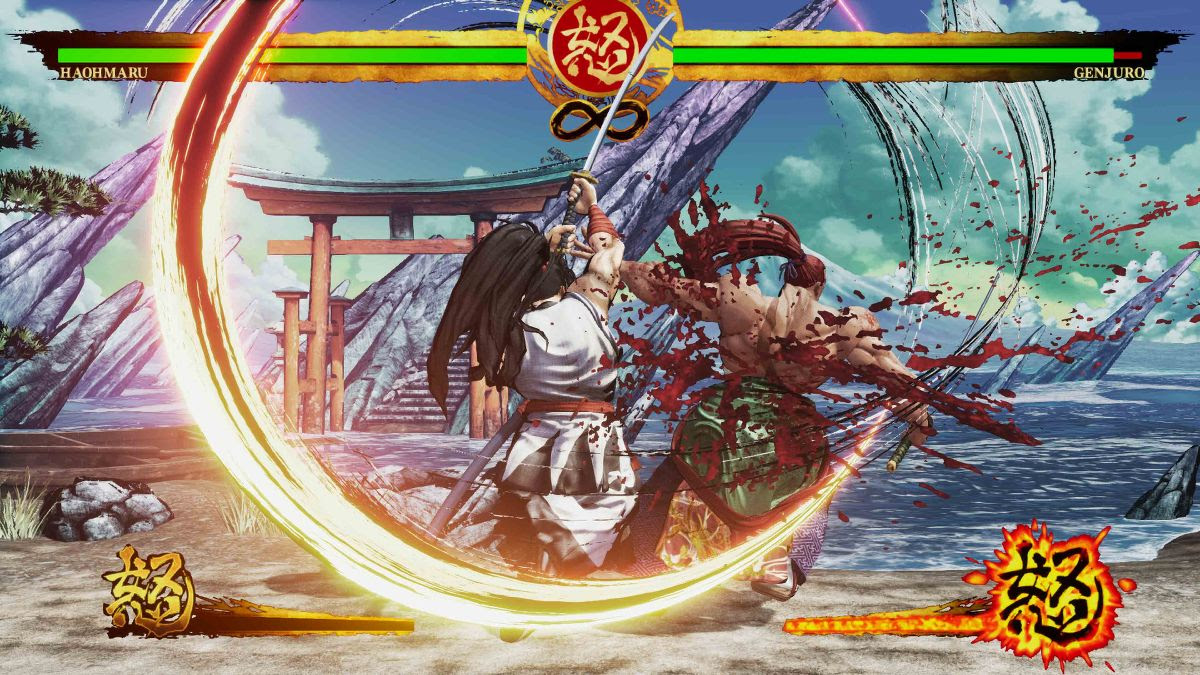 The SAMURAI SHODOWN series started back in 1993 and paved the way for extreme weapon-based fighting games. Now the series is back with a reboot where all its stunning characters and stages have been brought to life in stunning 3D. It went on sale June, 2019 for PlayStation®4 and Xbox One consoles, and November for STADIA. We are also preparing to release SAMURAI SHODOWN for the Nintendo SwitchTM on February 25th, 2020.

Furthermore, we are proud to announce SAMURAI SHODOWN’s second season will also begin in February, so please look forward to more new and interesting characters!