Gameforge — the leading publisher of popular free-to-play multiplayer online games including Guardians of Ember, SoulWorker, Aion, and Metin2 — celebrates the 10th anniversary of renowned developer Runewaker’s popular free-to-play MMORPG, Runes of Magic on March 19. Starting March 14, players are invited to join the Anniversary Festival for exclusive boost, exchange, and login events, as well as special in-game activities to celebrate 10 years of adventures as brave players explore the breathtaking fantasy world of Taborea in their search to uncover its mystical legacy.

For those veterans who have carved out their own legendary journey over the years, Gameforge has planned something special. Players whose accounts are also celebrating their 10th anniversary will receive an exclusive package — the “Legend of Taborea” costume set — as thanks for a decade of adventuring. Heroes who have forged their own journey for seven years or more will also receive special recognition in the form of the “Hero of Taborea” costume set, to wear proudly as they do battle against the forces of darkness. 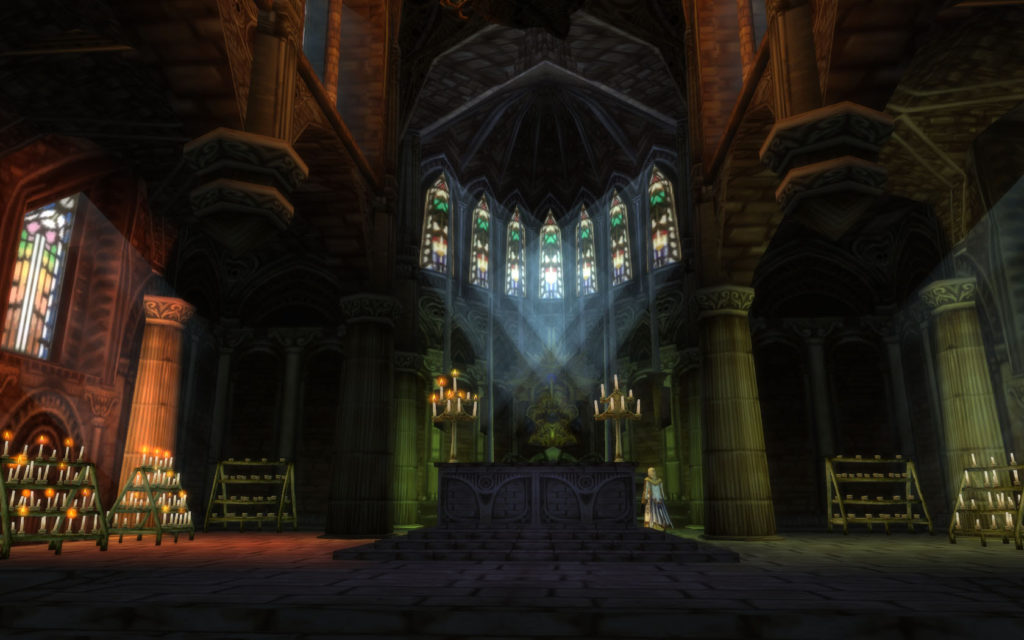 “I’m extremely happy to see Runes of Magic hit this major milestone,” said Belen Banos Trujillo, Associate Game Manager for Runes of Magic. “We’re thrilled to celebrate not only the game’s history but also the fantastic community that has formed over the years, which continues to enjoy the world of Taborea and are probably the most welcoming and helpful bunch you could hope for when returning or joining fresh! I’m really looking forward to another great 10 years of excitement, adventures, and more friendships to be forged!”

There has never been a better time for players who yearn for the glory days of their epic crusades to return to Taborea. Set off on epic adventures, rekindle the long-lasting friendships that can only be found in battle, and, of course, race some Alpacas. Among the various improvements added to Runes of Magic throughout its 10 years, at the dawn of Chapter V: “Fires of the Shadowforge,” a new race was introduced to its epic story — the Shadowforge Dwarves. Skilled prospectors and master weapon-smiths, the Dwarves must fight against the menacing spirits plaguing their home — the glorious underground city of Taffroc — and save their princess from the clutches of this twisted enemy. 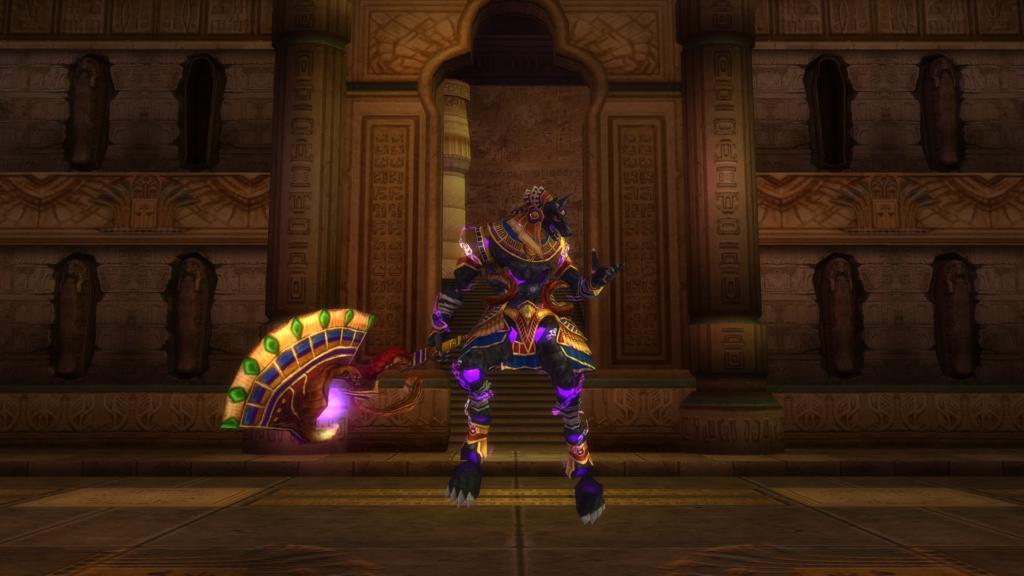 The highly anticipated latest chapter, Chapter VII: “Legacy of the Soulless,” returns to “The Spirits of Despair” storyline that began in 6.4.0 and introduced the Shataem Archipelago — with four of its five islands: Tasuq, Korris, Enoch and Vortis, currently available — bursting with lore, challenging dungeons, and simply begging to be explored. A forbidden spatial rune landed in the wrong hands and is the source of dangerous rifts sprouting up across Taborea. A newly formed group — the Hands of Balance — call upon the heroes of Taborea to join forces and venture forth to the Archipelago to put a stop the rifts and defend the land from certain demise.

With over eight million players worldwide, Runes of Magic continues to be one of the most successful titles in the genre. Available on PC through Steam and the Runes of Magic homepage, the free-to-play fantasy MMORPG is available to play in English, French, German, Spanish, and Polish. Players wishing to find out more information about the 10th Anniversary event can visit: https://forum.runesofmagic.gameforge.com.