Out with the old, in with the new! Environment-altering classically inspired RTS Bannermen, has received a major post-launch update today. Developer PathosInteractive and publisher 2tainment GmBH are inviting players to explore what’s new — and prepare for the ultimate world-shattering fantasy war!

The content update (1.1.0) brings with it a treasure trove of new content just waiting to be explored. Along with new units, a new map, and a plethora of polishes and bug fixes, the Bannermen update also boasts new features added after extensive collaboration with the community.

What’s new in the update: 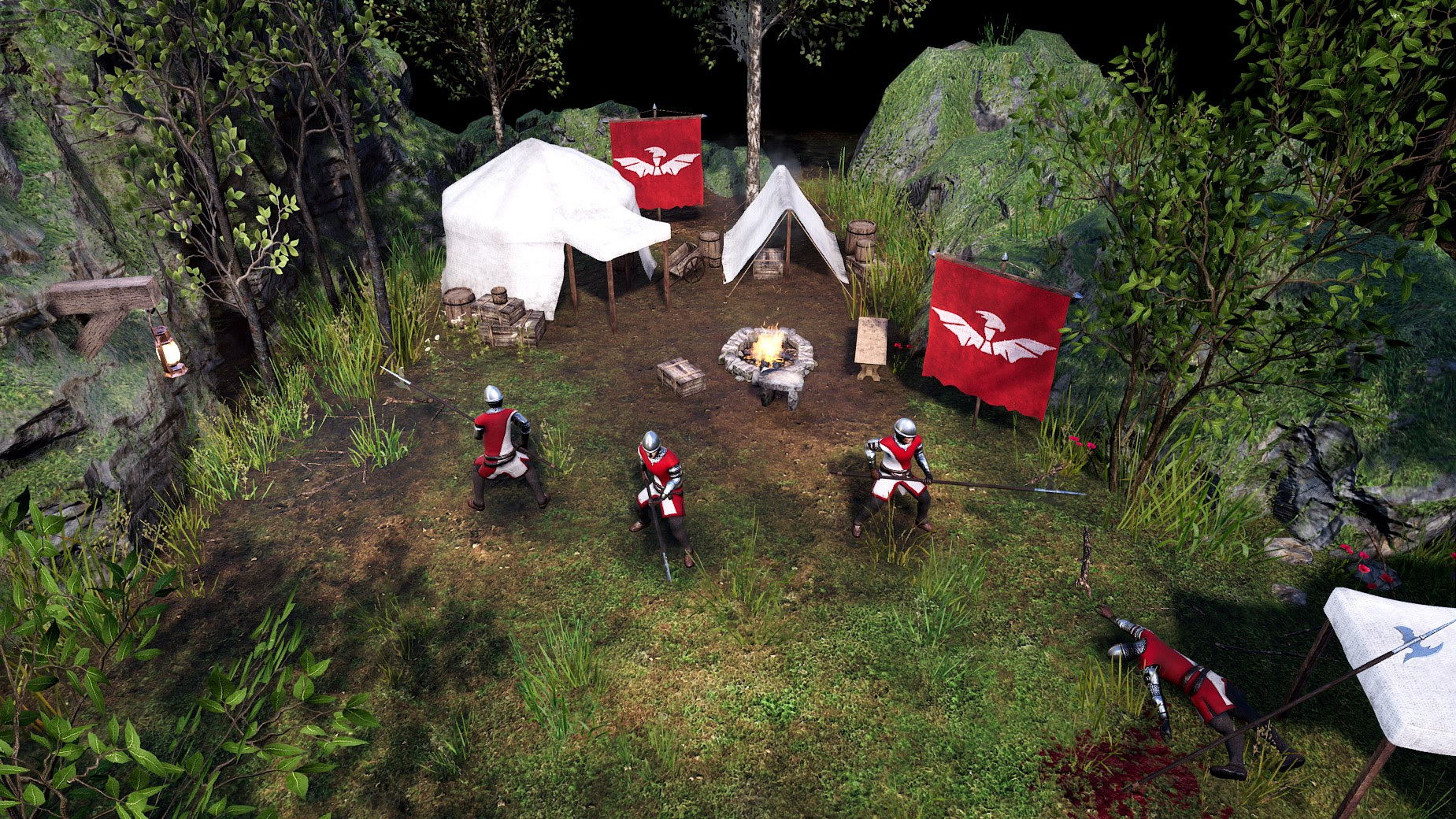 Bannermen takes place in the realm of Valtoria, a low-fantasy medieval world ravaged by decades of war, starvation, and natural disasters. Players take on the role of Lord Berrian, who is trying to recapture his kingdom’s former glory, finding and rallying bannermen to battle against a host of tribes and the dark Lord Karthor. By utilizing nature powers — a core feature of Bannermen — players can leverage natural phenomena such as lightning strikes to electrocute armies, take advantage of dust storms that limit vision to sneak past enemies, and much more. With a fully story-driven campaign, each mission contains varied gameplay and challenges designed to push the narrative forward. Bannermen also provides online multiplayer modes with matchmaking and ladders.