During the week that was formerly home to GDC 2020, United Label is proud to participate in the Steam Game Festival: Spring Edition. This event will offer gamers the opportunity to download a free demo of the indie adventure Röki and boss rush action game Eldest Souls and play, starting today.

The hands-on experience will introduce players to Röki’s hero, a young girl named Tove, as she journeys through the game’s world and encounters creatures as she attempts to save her family. Röki is a game of brains over brawn, where players solve riddles, befriend monsters, and search for items hidden throughout. This demo is merely a sample of the adventure — players won’t want to miss the rest when it arrives this year.

Röki continues to attract plaudits, featuring in many ‘Most Anticipated Indie Games of 2020’ lists (Polygon, Get Indie Gaming, The Indie Games Website, Eurogamer, LauraKBuzz, Gamecrate and many more) as well as being one of only a handful of titles selected for the inaugural Game Awards Steam Festival. 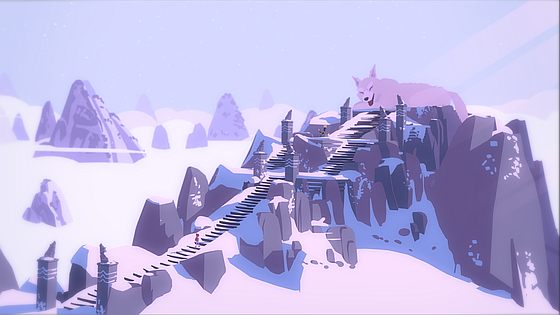 United Label and Polygon Treehouse are taking a bit of extra time to make sure the team delivers the best version of this modern adventure game. New assets, including some brand new screenshots, can be found in the Röki press kit.

In Eldest Souls, the Old Gods have broken free from their long imprisonment, determined to wreak a terrible vengeance on all those who defied them. You play a lone knight, a great warrior, and the final hope of your civilization in the face of their wrath. Your mission: Slay them all. Eldest Souls will first come to PC and, as revealed during this week’s Indie World showcase, Nintendo Switch in Summer 2020. 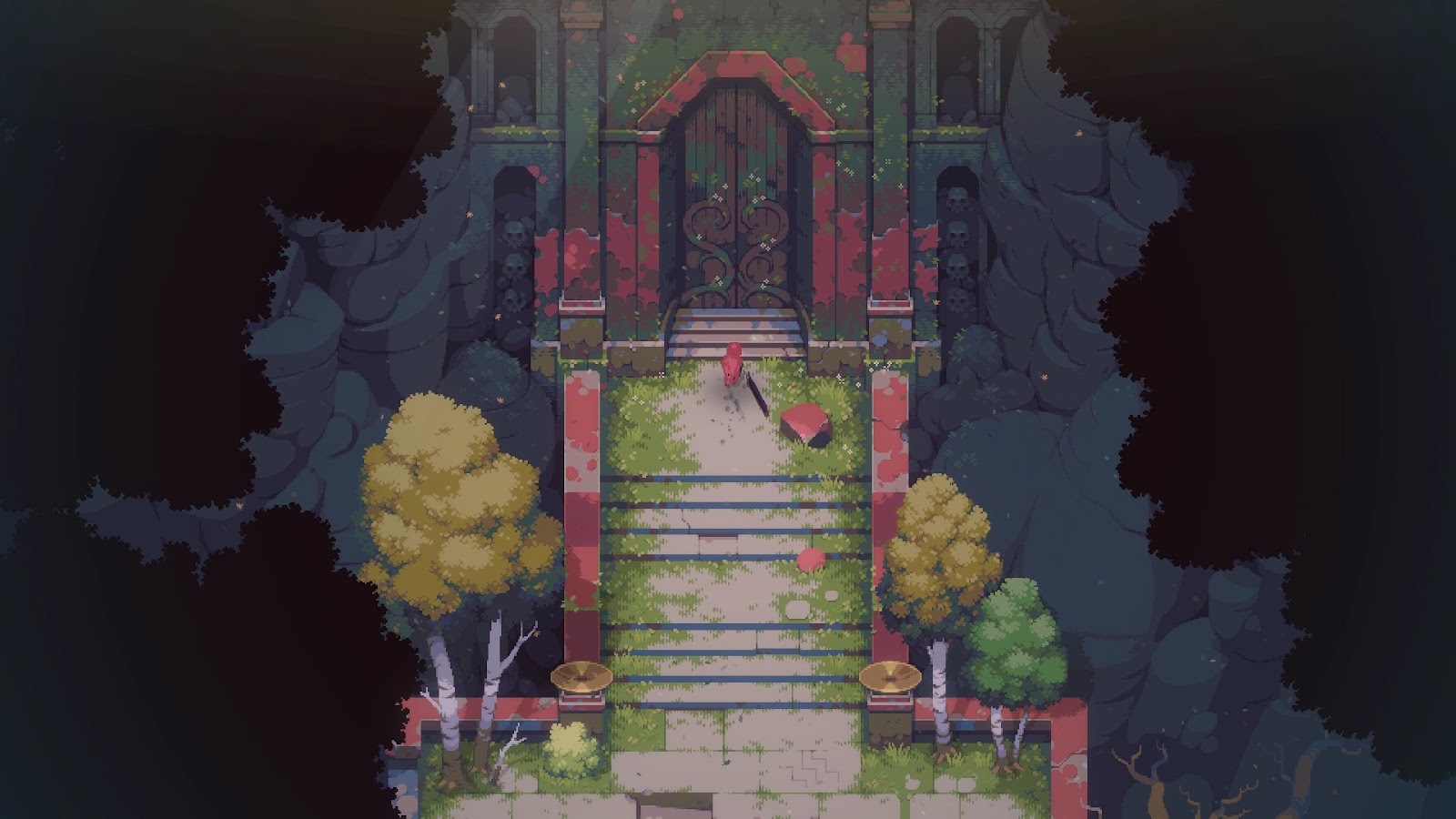